It is now illegal to caravan and drag race within Little Rock city limits. If caught, a person could face up to $1,000 in fines. 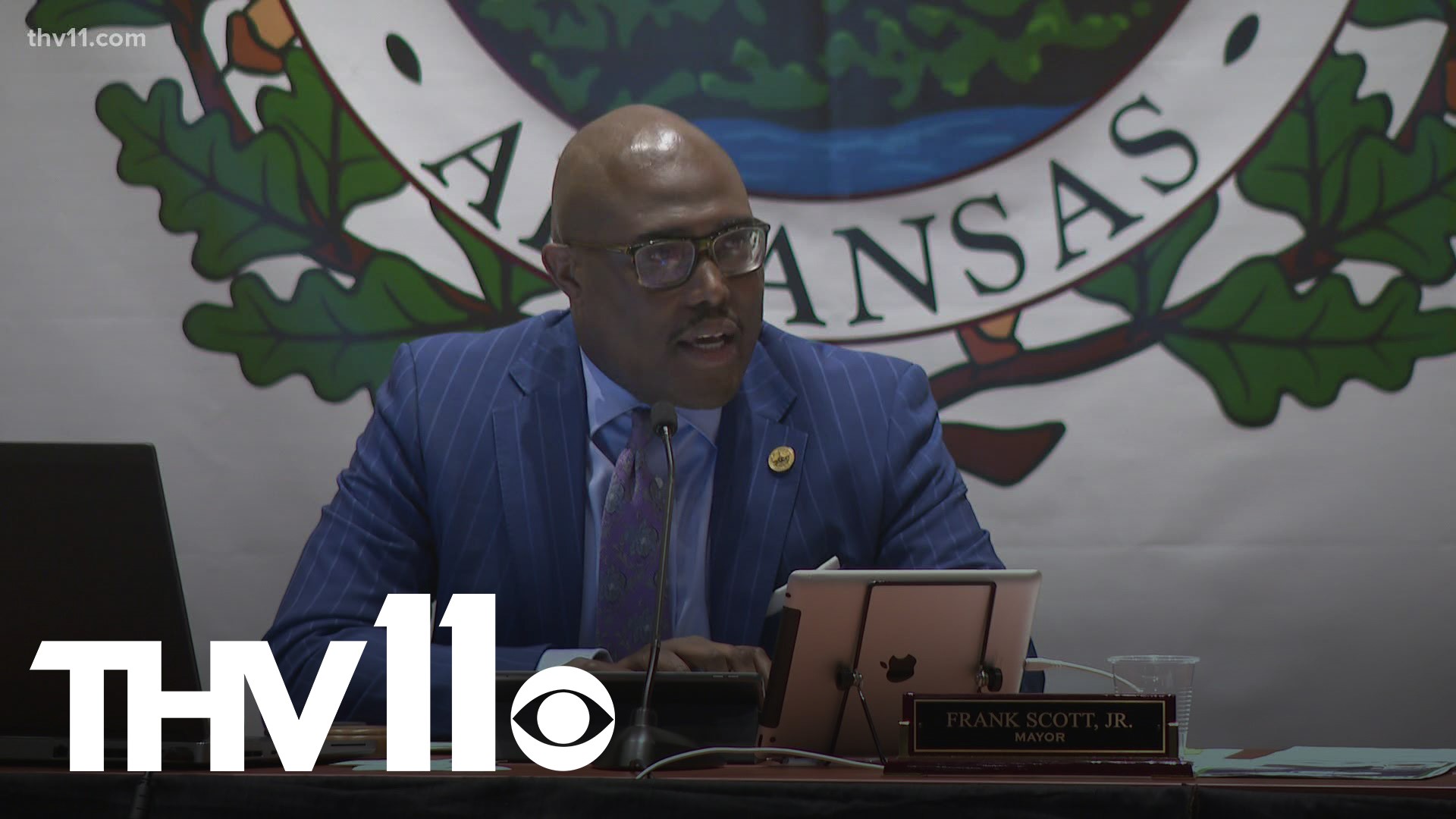 LITTLE ROCK, Ark. — It is now illegal to caravan and drag race within Little Rock city limits after the city council passed an ordinance Tuesday, April 20.

The ordinance also adds that private businesses would have to post signs on their property enforcing no trespassing after hours.

The ordinance comes after a December ordinance from Mayor Scott that was considered "temporary."

The board will also be voting to call a special election on July 13 for the penny sales tax increase.