Fidel & Co. is the first coffee shop to give the East Village a shot. It officially opened its doors last Friday. 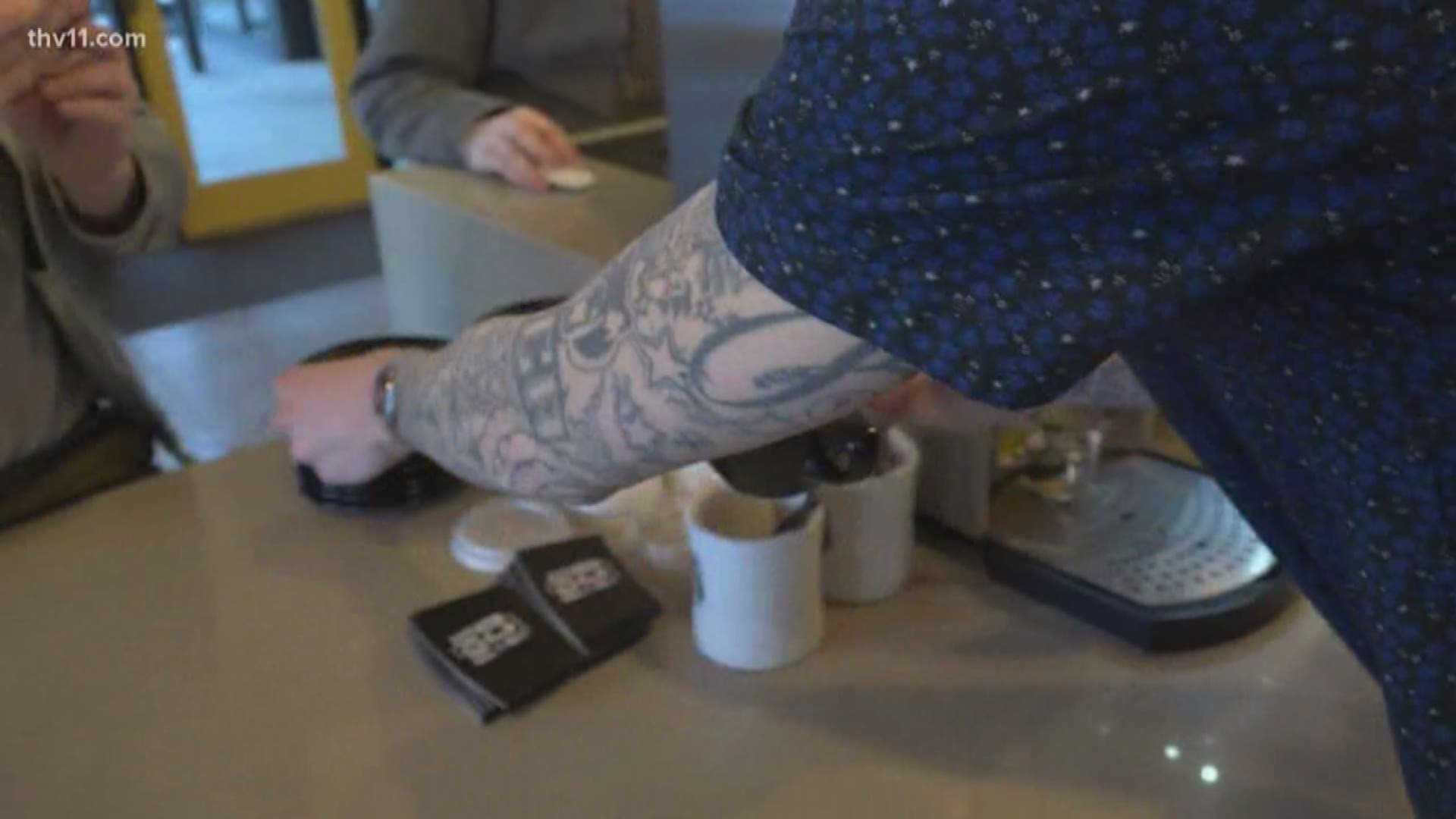 LITTLE ROCK, Ark. — The East Village is quickly becoming one of Little Rock's hottest areas as more businesses continue to relocate to the neighborhood.

Fidel & Co. is the first coffee shop to give the East Village a shot. It officially opened its doors last Friday.

"We felt like this was an up and coming area," Fidel Samour said. "We've been really excited to see how people have taken us in."

This business has been a dream come true for owner Fidel Samour.

With all the popular new businesses that have also opened up in the East Village within the last two years, Samour saw a lot of potential for a coffee shop.

Merritt Dake is the CEO of Rock Dental Brands, right next door to Fidel and Company.

"Great neighbor. Of course, it's right in our lobby. It's really nice to go and get coffee," Dake said.

Rock Dental moved to the East Village six months ago.

"We just got excited about what was happening over here and kind of the growth opportunities," Dake said.

He said there's talk there is about to be even more going on.

Samour's business may just be getting started, but he's excited to be a part of the East Village's growth.

"It's historical in my opinion," Samour said.