The Ebby Steppach case is still an open investigation. 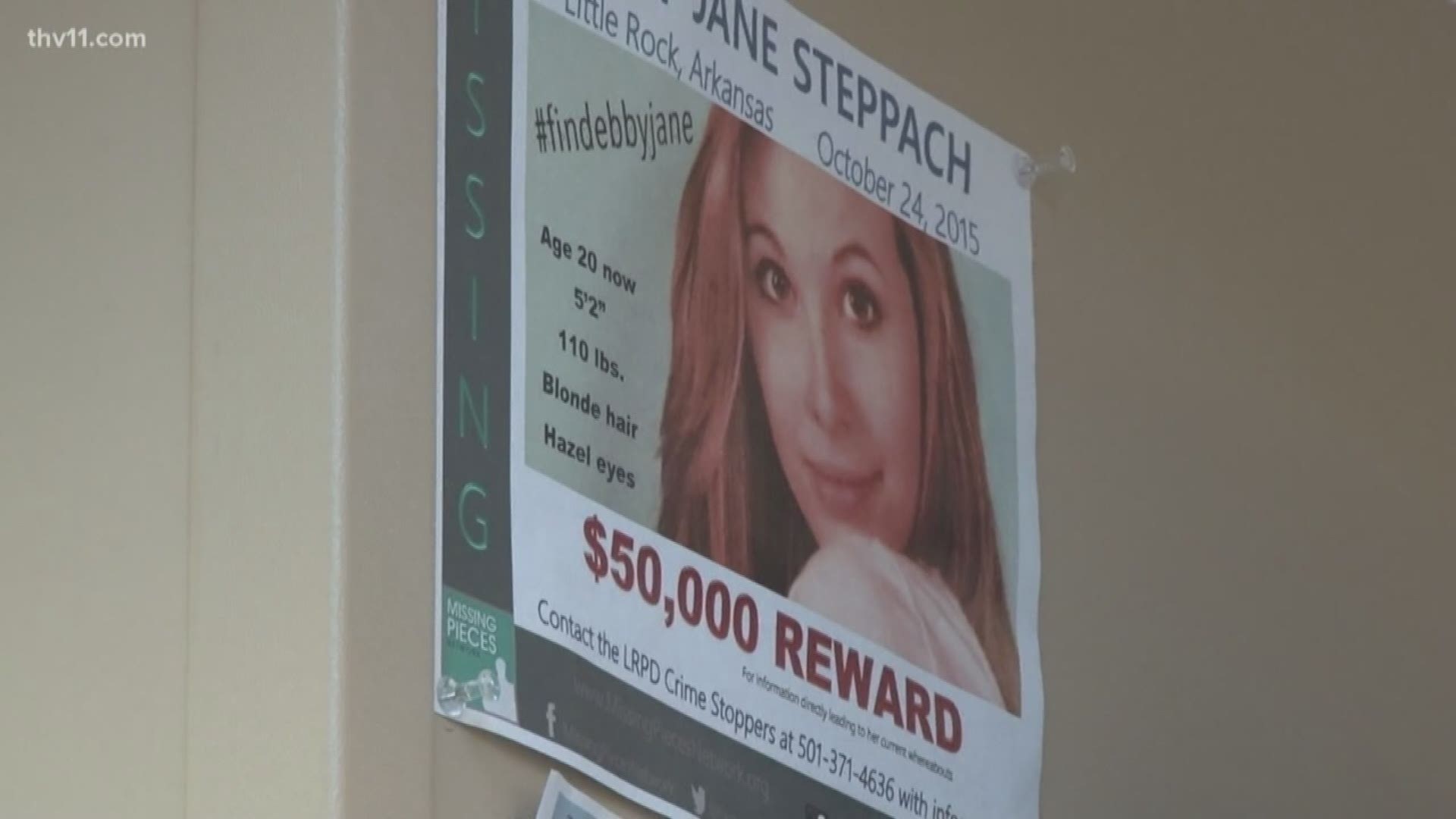 LITTLE ROCK, Ark. (KTHV) - Oct. 24 is a heartbreaking anniversary for the family of Ebby Steppach.

Today marks the third anniversary of the last time she was seen alive. Her body was found was found five months ago in a drainage pipe just feet from where her car was found running at Chalamont Park.

Tommy Hudson with the Little Rock police's Cold Case Unit said the case is considered an open homicide investigation. He also said the medical examiner has determined a preliminary cause of death. But that information will not be released, to avoid jeopardizing the case.