Arkansas as the state ranks in the bottom three for women in construction jobs. 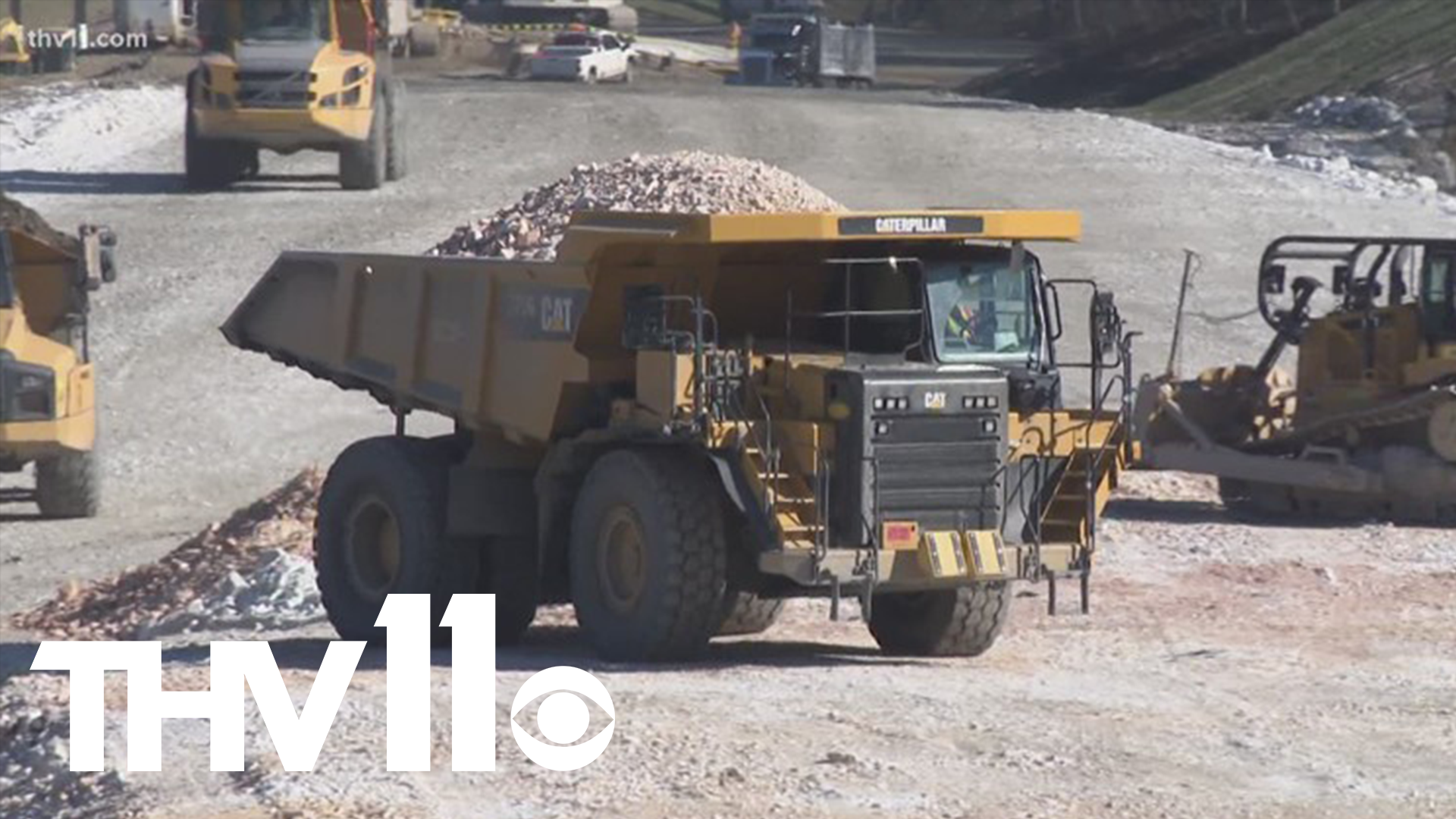 She often works up to six days a week with ten to eleven hour days - rain or shine. She's built a strong career in her two decades tenure in the construction industry; a career that started with humble roots.

"I was raising kids and needed a job," she said.

Cecsarini initially got hired in as a flagger and then started operating equipment. She said, in the beginning, she was one of very few women doing that.

"When I started, I barely saw any women," she said. "Now we have around ten women throughout the company operating equipment, working in the office, field office and on up."

Cecsarini said women just like her are more than capable at thriving in this career field.

The National Association of Women in Construction, NAWIC, is working to get that message out to young women across the country. A message especially needed in Arkansas as the state ranks in the bottom three for women in construction jobs.

Anne Pfleger is the National President of NAWIC.

"I was asked recently about construction being male dominated industry and I say it's male populated," she said. "Women are more at the forefront with boots on the ground and seats at table and so while we only make up 10%, we are making an impact and we need to share our stories."

Sharing stories is exactly what's happening in Little Rock. The city is an anomaly compared to the rest of the state. Out of all midsize U.S. cities, Little Rock has the 5th highest percentage of women employed in the construction industry.

"We are there to support them and get them into this type of career," said Mullenax.

They say the response from young women has been incredible.

"They are amazed at how far a woman can go in construction and make a good living right alongside a man," said Moore.

Pfleger said the time is now for women in Arkansas and the world to get on board.

"Baby boomers are retiring and we don't have the workforce to fill as they are retiring," she said. "We are trying to educate and connect with anyone that would like to help us."