The position will open next year with the goal of assisting officers in sensitive situations. 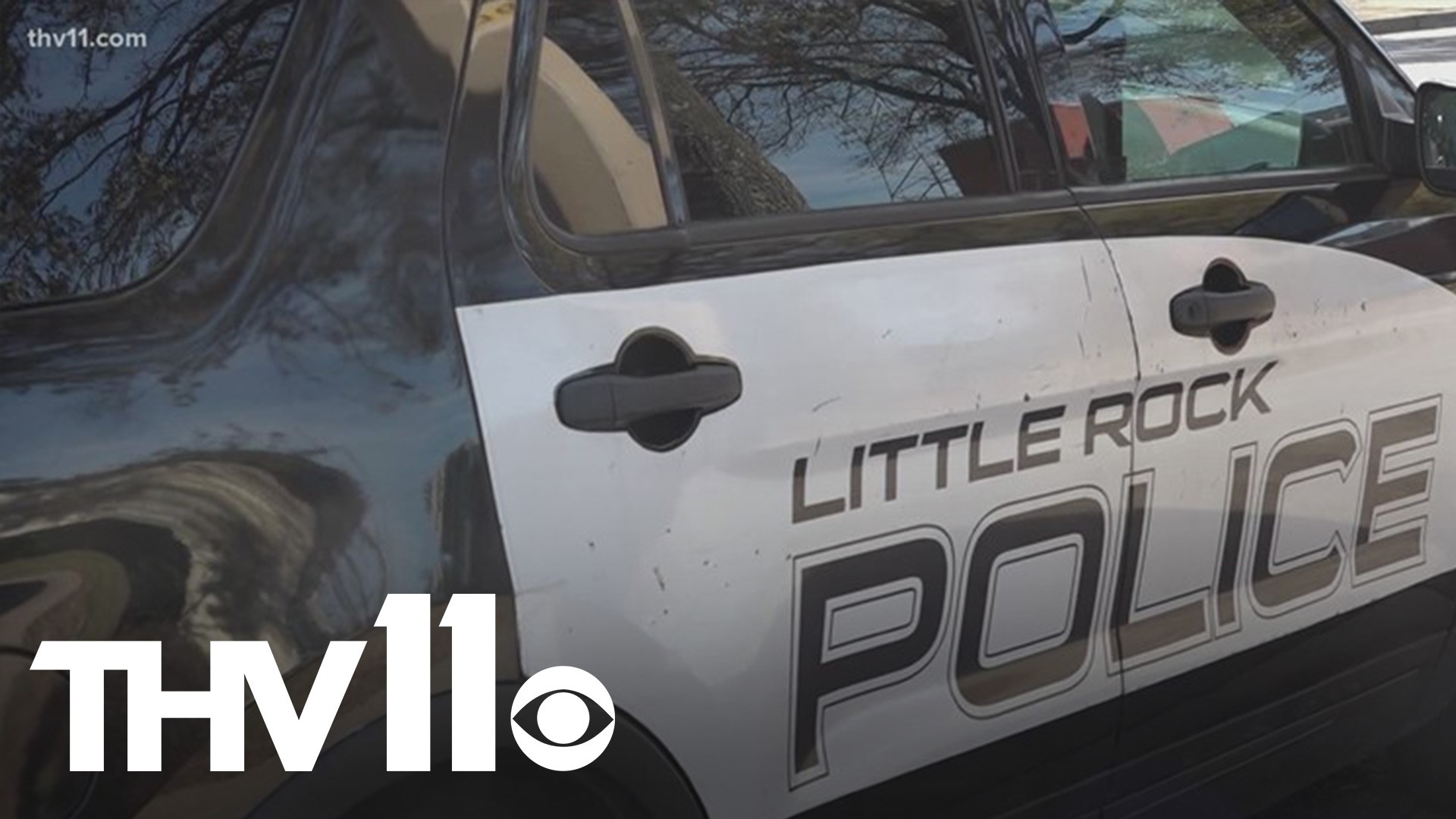 LITTLE ROCK, Arkansas — As a part of 21st century policing, Chief Humphrey is adding a first-of-its-kind position for the Little Rock Police Department.

In 2021, LRPD will add a social worker to its list of employees. It's part of a nationwide push to have more emotional/social staff assisting officers.

The social worker's duties will mainly be to check on the welfare of sensitive cases, like domestic violence and mental health checks.

"A lot of times, the police officer goes out and calms the scene down. We haven't had anyone that's been able to go back and check on that situation," said LRPD Spokesperson Mark Edwards.

The social worker is expected to check on people after LRPD initially makes contact in the situation.

That person will also make any necessary calls and can provide any knowledge from a medical evaluation standpoint.

The social worker could also be working in the community to make sure officers are using best practices.

"We'd like to partner with college programs that deal with social work, so we can get it from that standpoint; more help, more resources that will allow us to do this and be effective at it," said Edwards.

The position will be fully funded by a federal grant. You will be able to apply next year on the City of Little Rock's website.