Pyramid Art Books and Custom Framing has had multiple Black celebrities walk in their doors, but the most important people are the next generation of Black children. 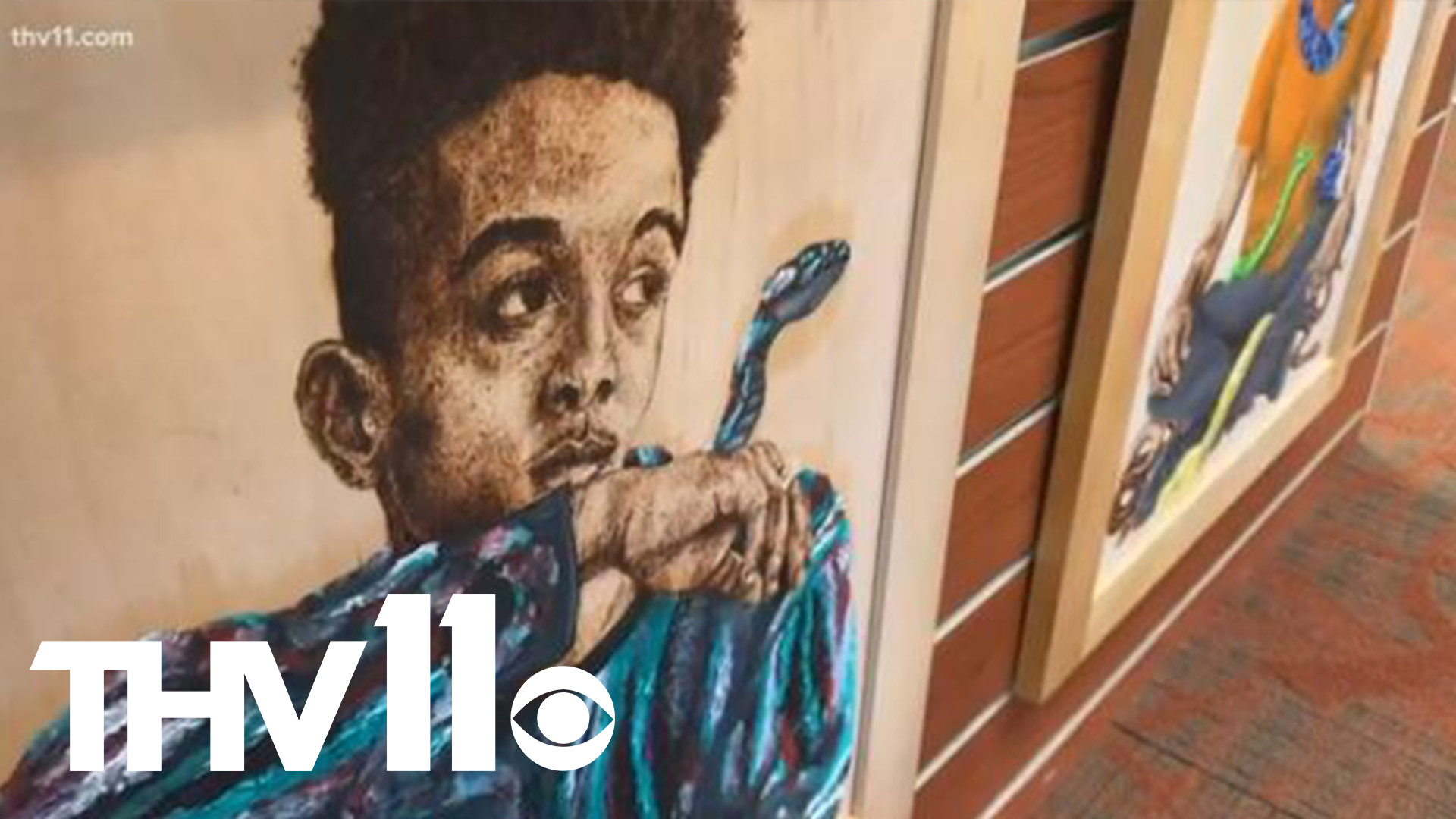 Garbo Hearn and her husband are the owners who pride themselves on helping other people share their talent.

"There's a lot of talented people, artists, and authors that don't have a voice or a platform so that's what we are for the state of Arkansas," Hearn said.

When she was much younger, she had four children and wanted to make sure that they were aware of the rich history of their culture.

Her oldest child, Auna, was a year old when they first opened the book store.

She grew up around books and credited her upbringing being the reason she's achieved so much academically in school.

"I got a really deep appreciation for literature, for culture," Auna told us. "So just being around all these authors has been really cool. You know people that folks would consider famous. They've just been walking around our bookstore."

Some of those famous people to grace the book store are Stacey Abrams, Angela Davis, and even Malcolm X's daughter, Ilyasah Shabazz.

But the most important people to come through their doors though are the generations of Black children.

Henry Kleckley brought his 7-year-old into the store Saturday morning. The second-grader flipped through pages of books.

"Our children, my wife and I had a 14-year-old daughter, 7-year-old son and they have a whole lot of books and we love books in our home. We've been reading to them since they were babies and now they love reading and they do very good in school," Kleckley said.

Auna Hearn said she's inspired by her parents for creating the bookstore. The history that graces the pages of each book reminds her that if you don't understand your past, you won't know your future.

"You can go anywhere with a book and that's an awesome experience," she said.