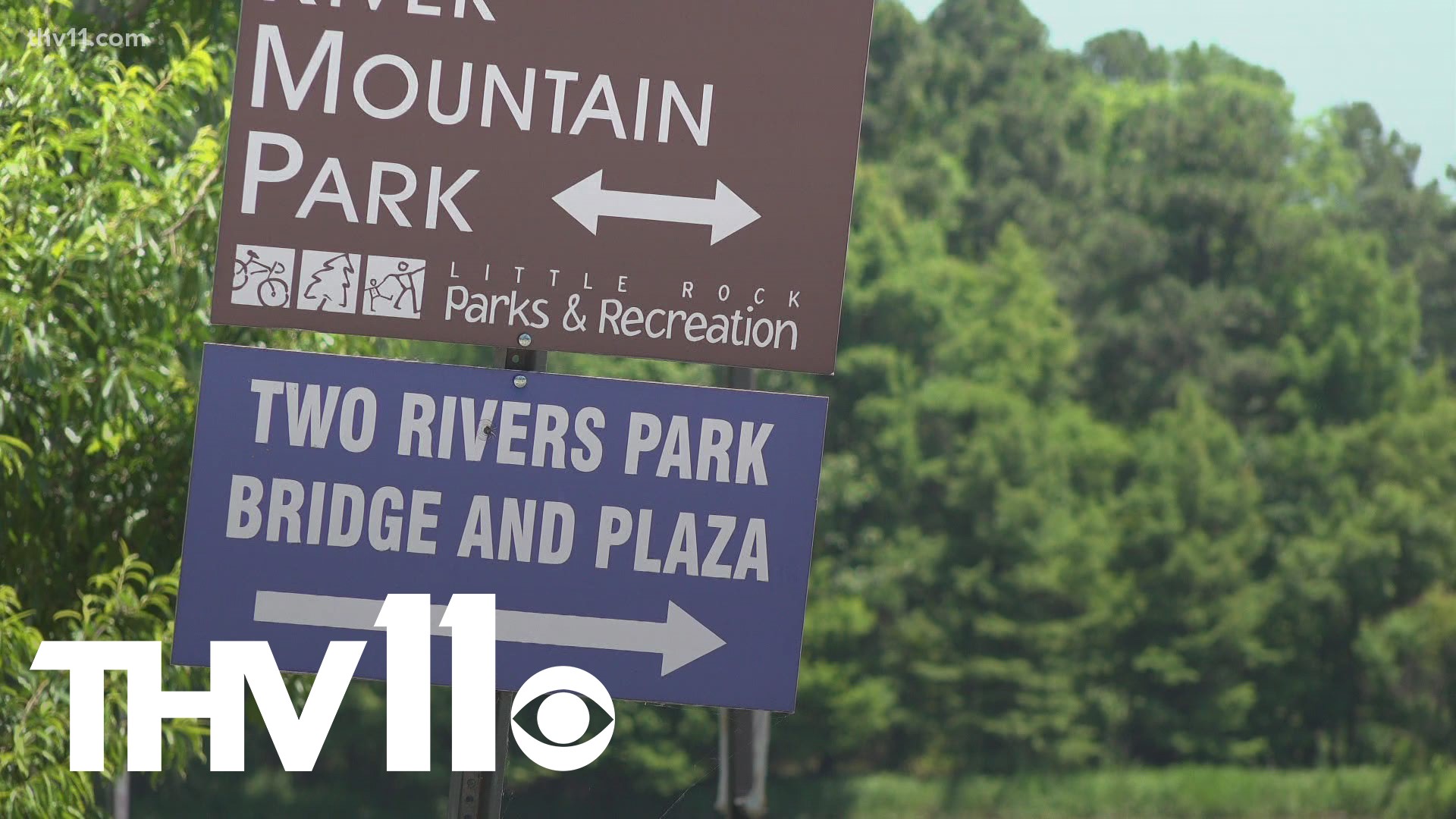 LITTLE ROCK, Ark. — Across Little Rock, there are plenty of hiking and bike trails for all Arkansans to enjoy.

The city is gearing up to open a mountain bike trail and leaders hope more visitors will come to the Natural State.

Rocktown River Outfitters is a bike and kayak shop.

This is going to be a very, very hotspot for little rock and central Arkansas all together,” Samuel Ellis said.

He is the owner of the bike and kayak shop, and he said the opening of the trail is a step in the right direction for Little Rock.

“We run and kayak and bicycle and tour service,” he said. “We started with just doing kind of our comfort hybrid bikes for the Arkansas river trail, which has been fantastic and also another big attraction for tourism and high traffic for locals of little rock.”

The bike and kayak shop is located next to the new mountain bike trail. He said he is expecting the outdoor attraction to bring in more business and that is something he is ready for.

“A lot of people have mountain bikes and if they don't, we want to make sure that they have something that they can go and enjoy these trails on.”

“This is one of the most popular parks in Little Rock,” said Suzanne Grobmyer, executive director of the Arkansas Parks and Recreation Foundation.

She said the idea to build a 10-mile mountain bike trail came about because the area is already home to plenty of outdoor activities.

“It's an interesting place because of the river, the mountains, the diversity of the population, it just seemed like the perfect place,” she said.

The trail is not a new concept in Little Rock, but it is a first that the city has seen in one of its parks.

“With some of the more purpose-built stuff, happening in state parks, and happening in northwest Arkansas, it really is little rock's city parks first -- dipping their toe into mountain biking,” she said.

Ellis said he is not the only one that will benefit from the new attraction.

“It's also going to bring in a lot of business from out of state and from out of the little rock area that will include not just bike rentals, but also hotels and restaurants,” he said.

The Arkansas Parks and Recreation Foundation and the City of Little Rock will host a dedication ceremony on Thursday, June 17 at 10 a.m. at River Mountain Park.

On Saturday, June 19, they will host a “party in the park” celebration in the parking lot of Two Rivers Park.