A proposal would lease property at War Memorial Park for 'golf entertainment,' which has been a long discussed goal for Mayor Scott. 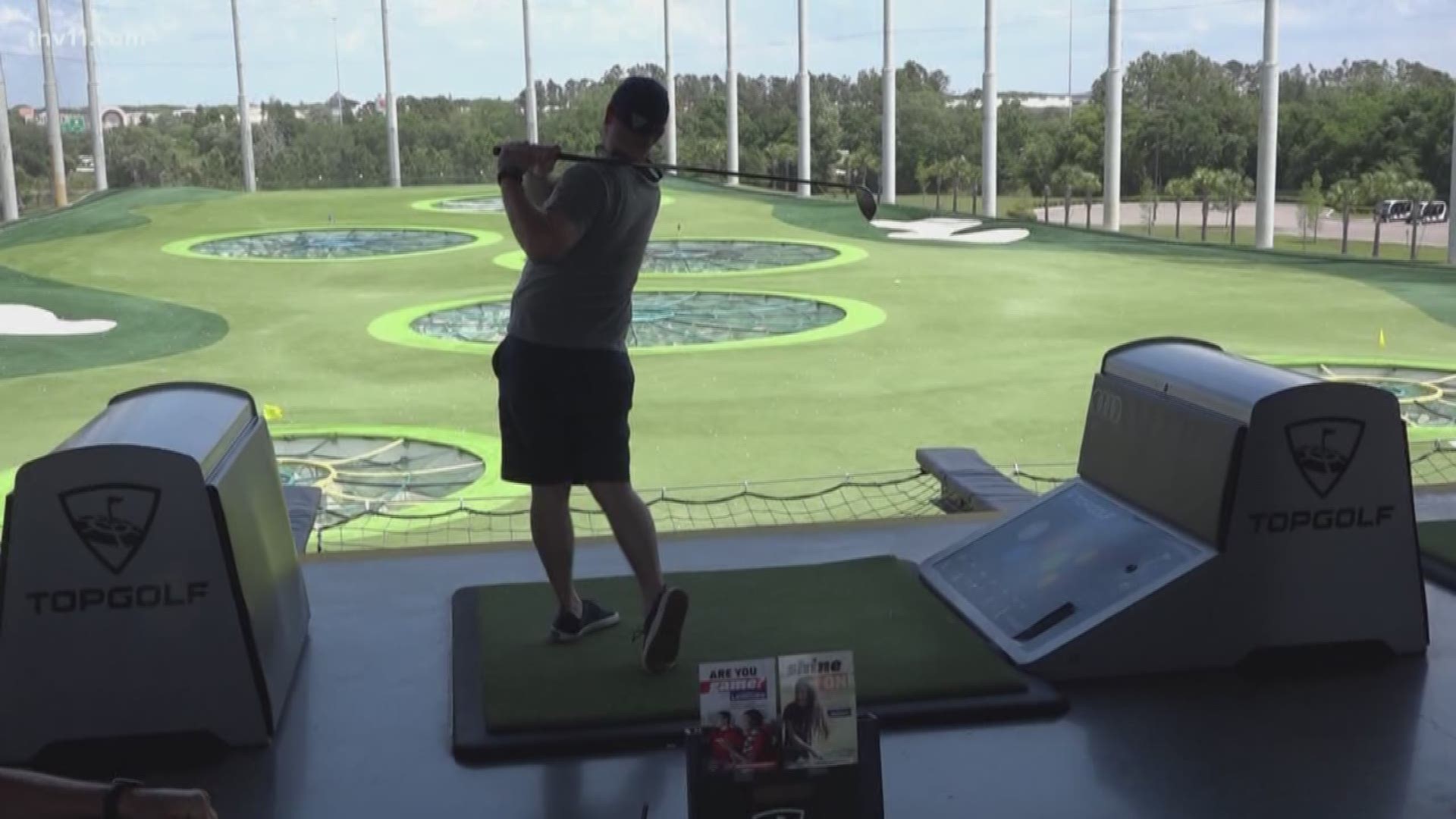 It appears that Topgolf could be moving one step closer to coming to Little Rock.

According to a City of Little Rock proposal, a property area at War Memorial Park will be leased for "golf entertainment."

Topgolf, which has long been a goal for Mayor Frank Scott Jr., has long been discussed as a potential replacement for golf at the park.

The city closed the golf course at War Memorial in June 2019 as part of budget cuts.

"We're talking about the future of Little Rock," Scott said when the closure was announced. "We can't sustain four golf courses in Little Rock. We can sustain two."

After the closure of the golf course at War Memorial, Scott started a task force that would look at and make suggestions on the future of the land.

In the proposal, the city would lease an 18-acre section of War Memorial Park near the intersection of South University Avenue and West 6th Street.