Good Day Farm plans to have its new location open on November 1. 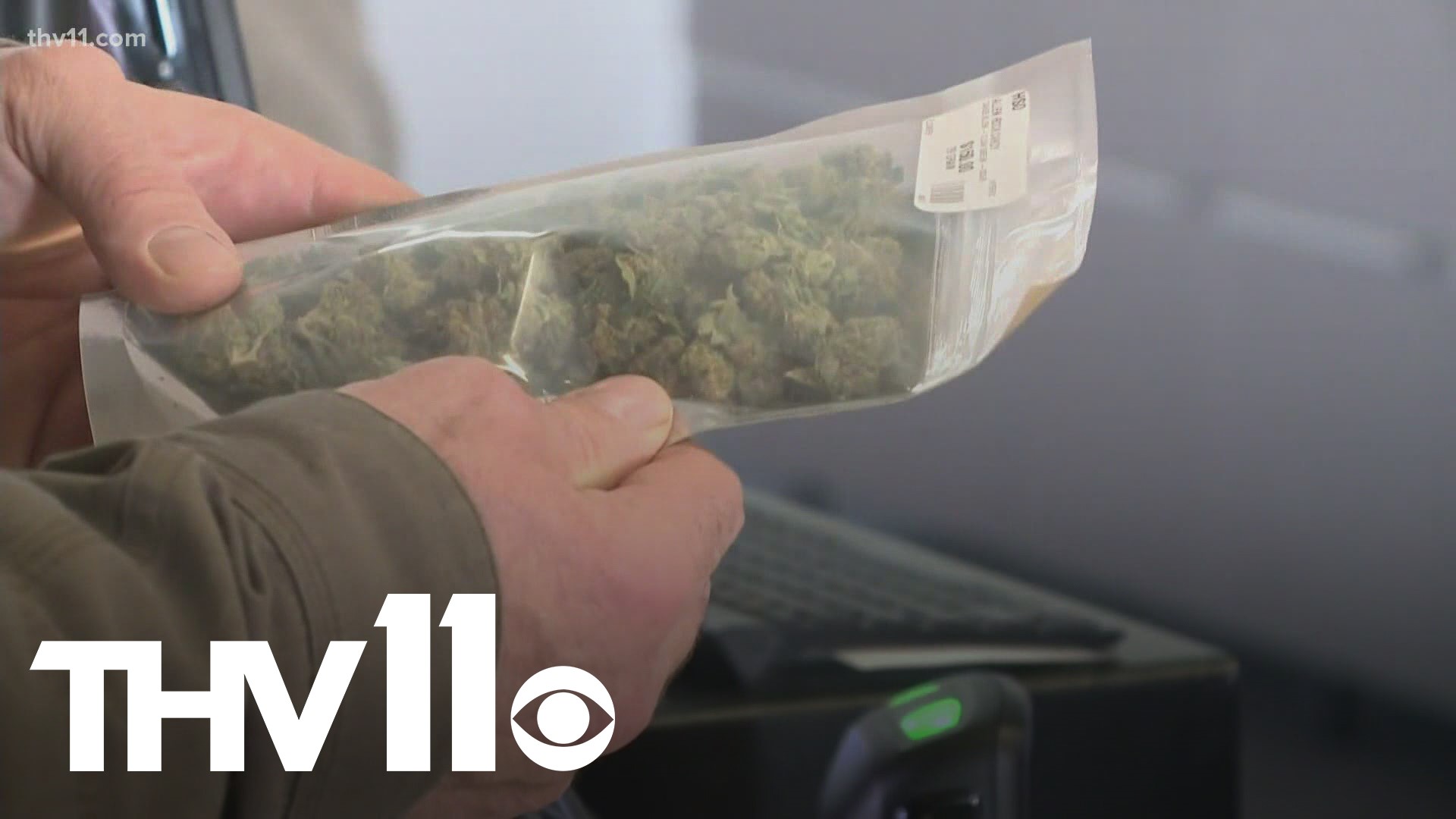 Good Day Farm will be relocating from its current location on Rodney Parham off of I-630. The new retail space is right across from Purple Cow and near Barnes and Noble off of Chenal Parkway.

Good Day Farm is currently located about two blocks away from another dispensary. Gray feels this new location will be more convenient for patients out west.

"One of the issues we've identified is that you want patients to be able to access the medicine they need and so it's important to locate in an area where it's easier for patients to access and so we have plenty of parking in our new location," Gray said.

Scott Hardin is the spokesperson for the medical marijuana commission. He said dispensaries have to find ways to be competitive in central Arkansas.

"There is obviously quite a bit of traffic in that area so it's a little higher profile," Hardin said.

Little Rock alone has three, with four more within 30 minutes of the city.

"Arkansans at this point have spent about $340 million to obtain 50,000 pounds of medical marijuana. So, the market is just really moving," Hardin said.

"It may be worth noting that west Little Rock is going to be quite a bit happening over the next couple of months, we have the new Costco opening," Hardin said.

"West Little Rock has certainly been an area where there's been economic growth in central Arkansas. With population there, it just makes sense to have a place where people can have access to medical marijuana if needed," Gray said.

There are just over 78,000 medical marijuana patients in Arkansas. Good Day Farm plans to have its new location open on November 1.