Protests are continuing throughout the state of Arkansas for the ninth straight day as part of a nationwide protest following the death of George Floyd. 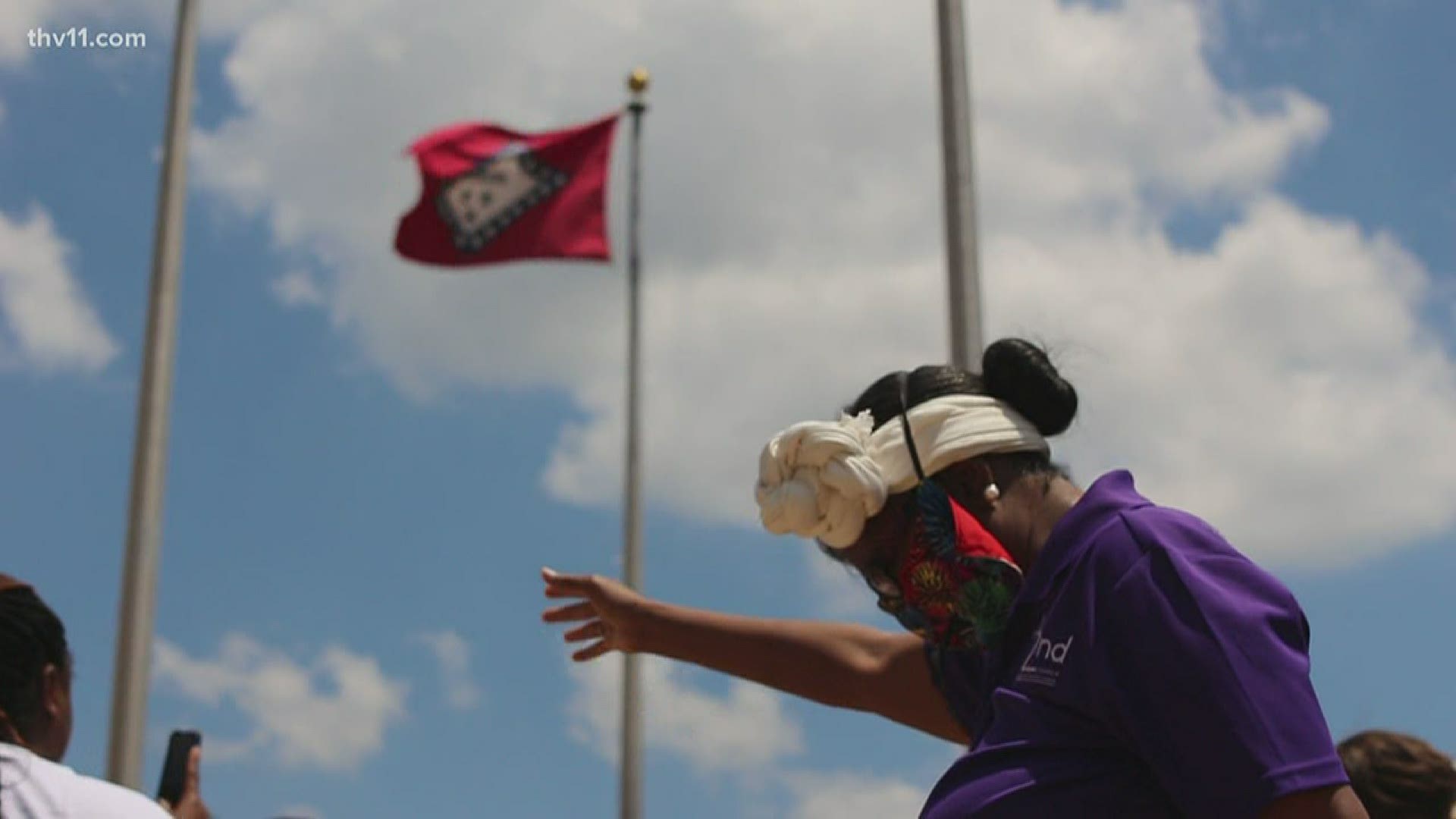 LITTLE ROCK, Ark. — Protests are continuing throughout the state of Arkansas for the ninth straight day as part of a nationwide protest following the death of George Floyd.

All afternoon, protesters have gathered at Little Rock Central High School, where activists and the public share ideas and solutions, including a town hall discussing police reform throughout the state.

As many gather at the Capitol for the 8th day of protests, speakers are reminding the crowd to please leave by the 10 p.m. curfew.

Arkansans gather at the steps of Hoover United Methodist Church in Little Rock to peacefully protest.

Gov. Hutchinson holds a press conference after meeting with Arkansas protest organizers. He said they discussed how the protests have been handled, the police response, and concrete steps that should be taken.

The governor said there should be discipline, training, and discipline for all Arkansas officers and when they do not do as they should, they should be held accountable. He plans to have more meetings with the protesters in the future.

Mayor Scott said the City of Little Rock Dine Out Initiative is planning to increase outdoor capacity for restaurants.

Protesters march their way down 7th street. They gather in front of the mural of George Floyd and chant, "I can't breathe." 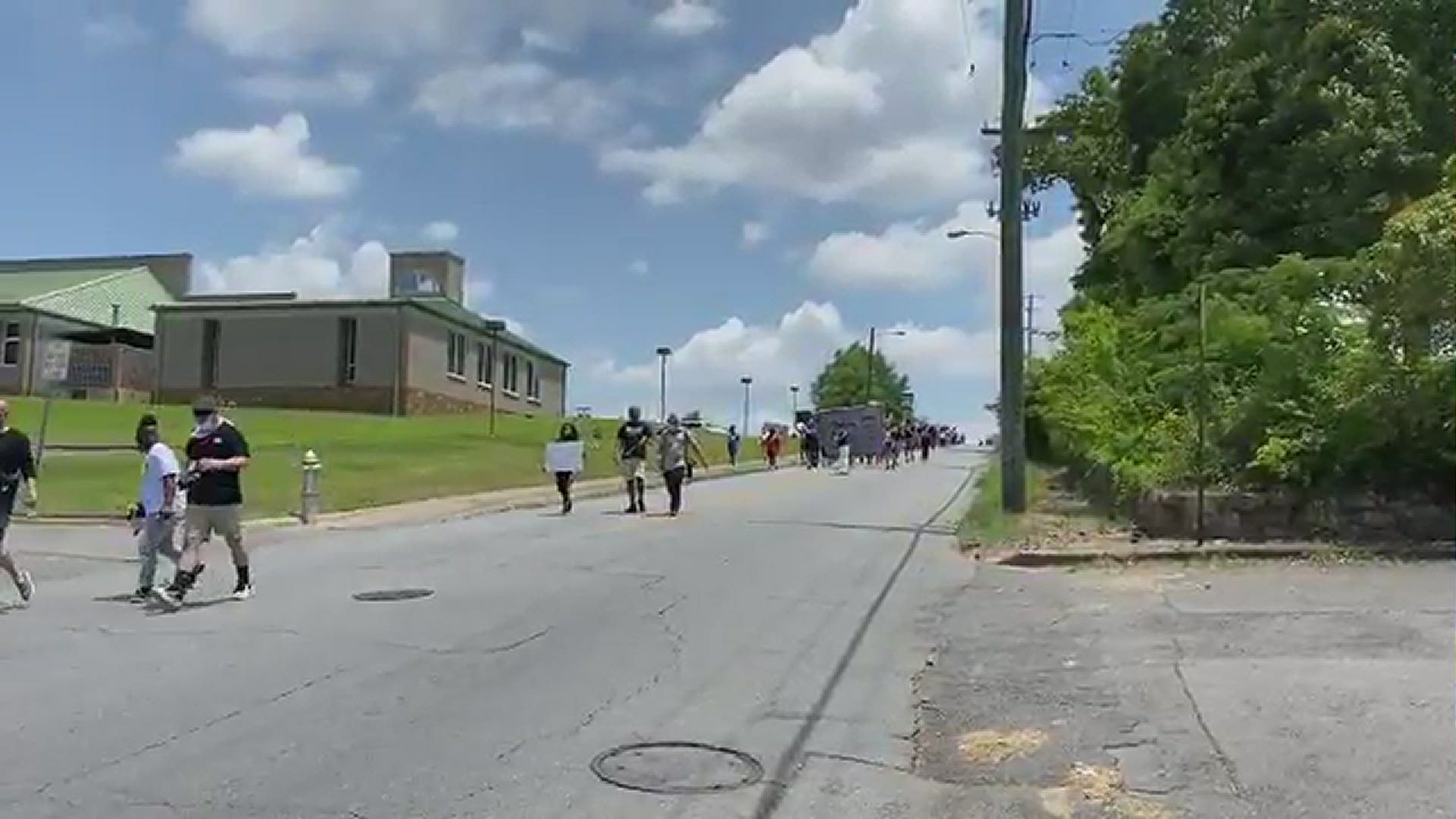 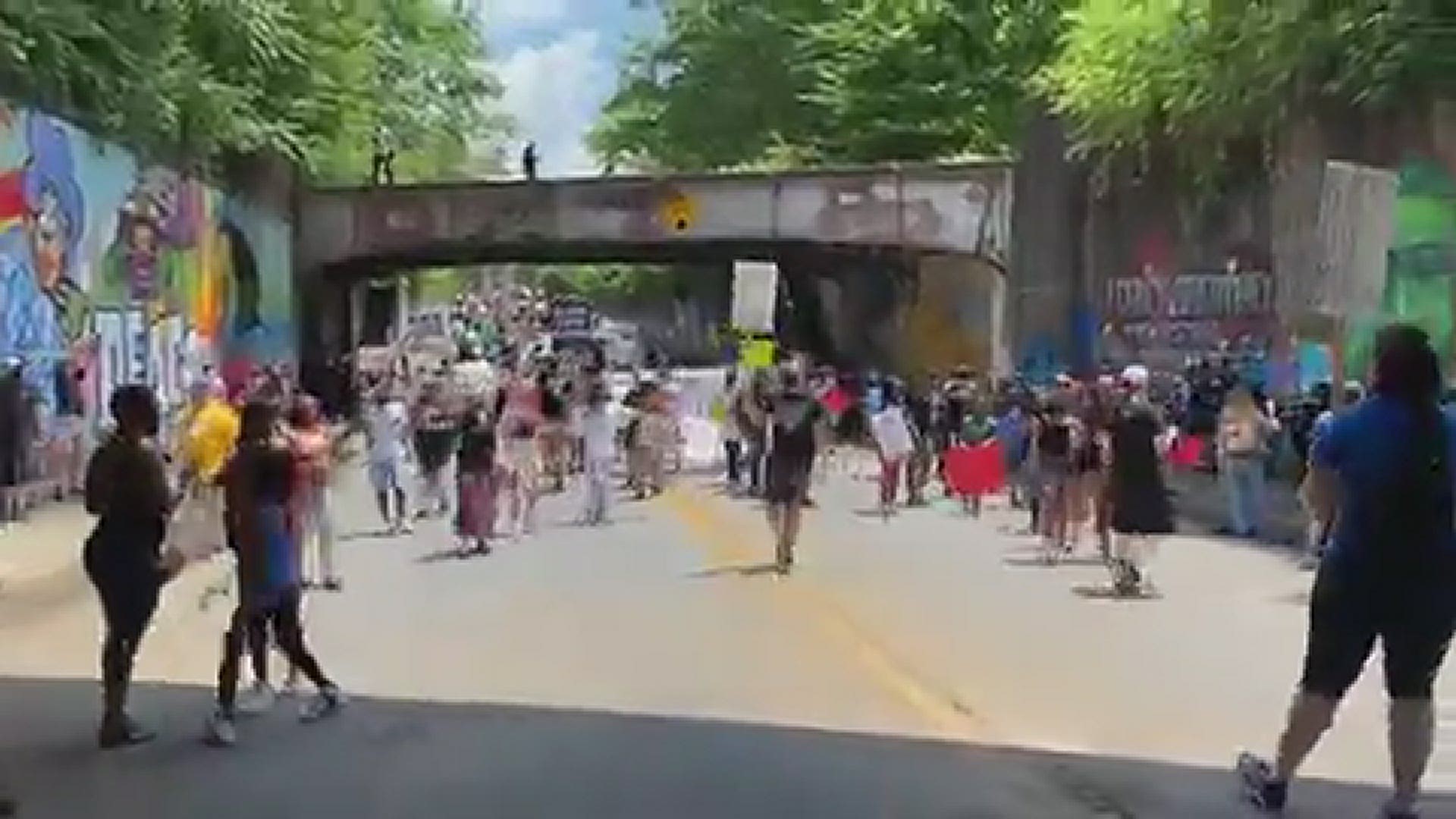 Mayor Frank Scott announced he is pushing the city of Little Rock curfew to 10 p.m. starting tonight, June 5. Their goal is to lift the curfew all together on Monday. He is asking for continued cooperation from peaceful protesters and ask them to remain peaceful.

Chief Humphrey said the last two nights of protests have been somewhat peaceful. There has been a total of 8 to 10 arrests in the past couple of days, but none of them were related to vandalism.

Chief Humphrey also thanked the peaceful protesters. He said, “I believe we are setting the tone for the nation for how our citizens are protesting."

Educators, parents and students are gathering for a peaceful protest in downtown Little Rock right now. Organizers want to give young people a voice in all of this. 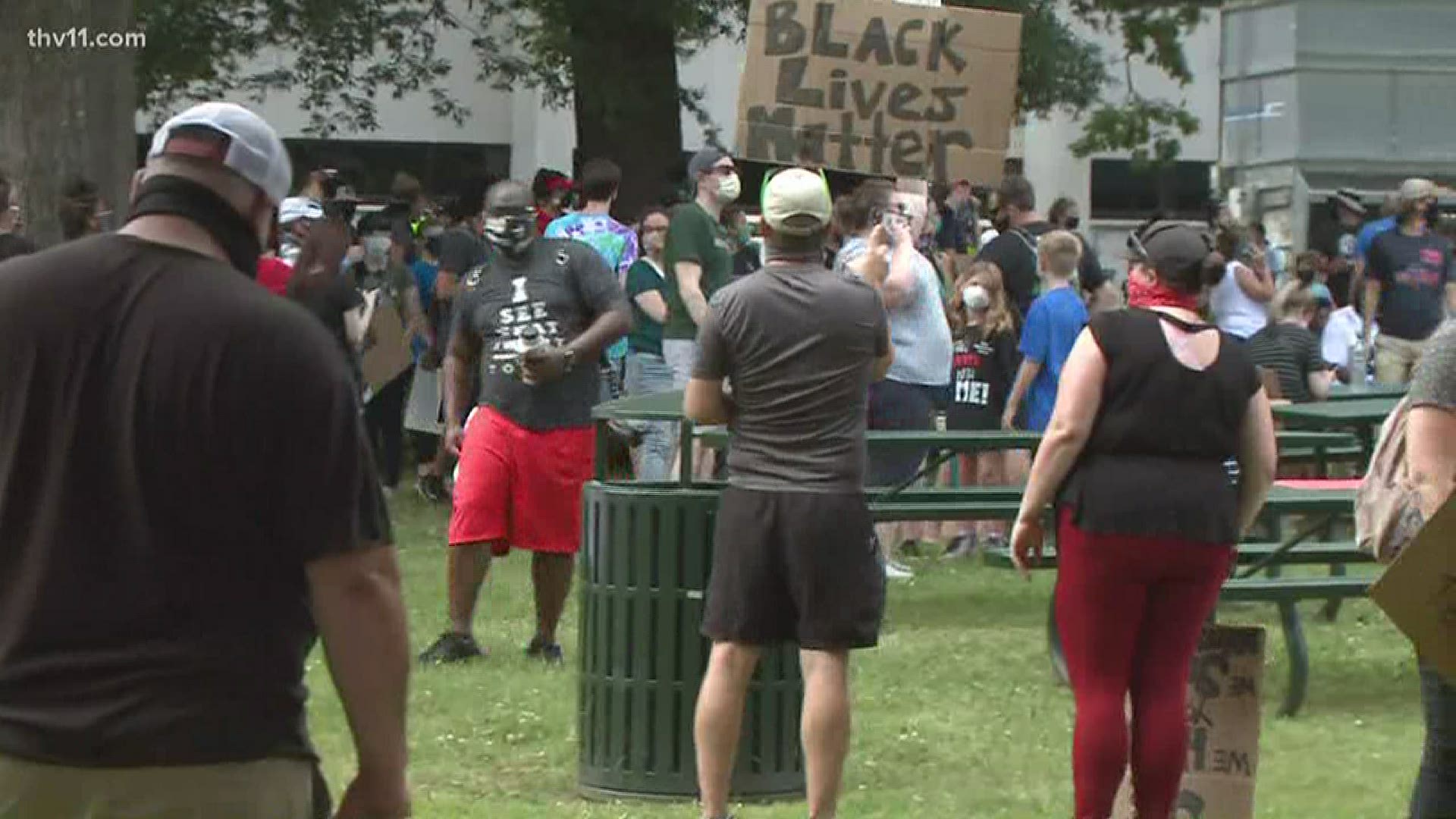 A protest is scheduled for noon on Friday, June. 5. Protestors have called all educators to participate in a "Response to Injustice" peaceful demonstration, that will begin at the back of the Arkansas State Capitol and end at the 7th Street George Floyd mural.

RELATED: Protests in Little Rock continue for 6th day in a row