Kristy Schneider, the mother of 10-year-old Louie, is under investigation, but no other information has been released at this time. 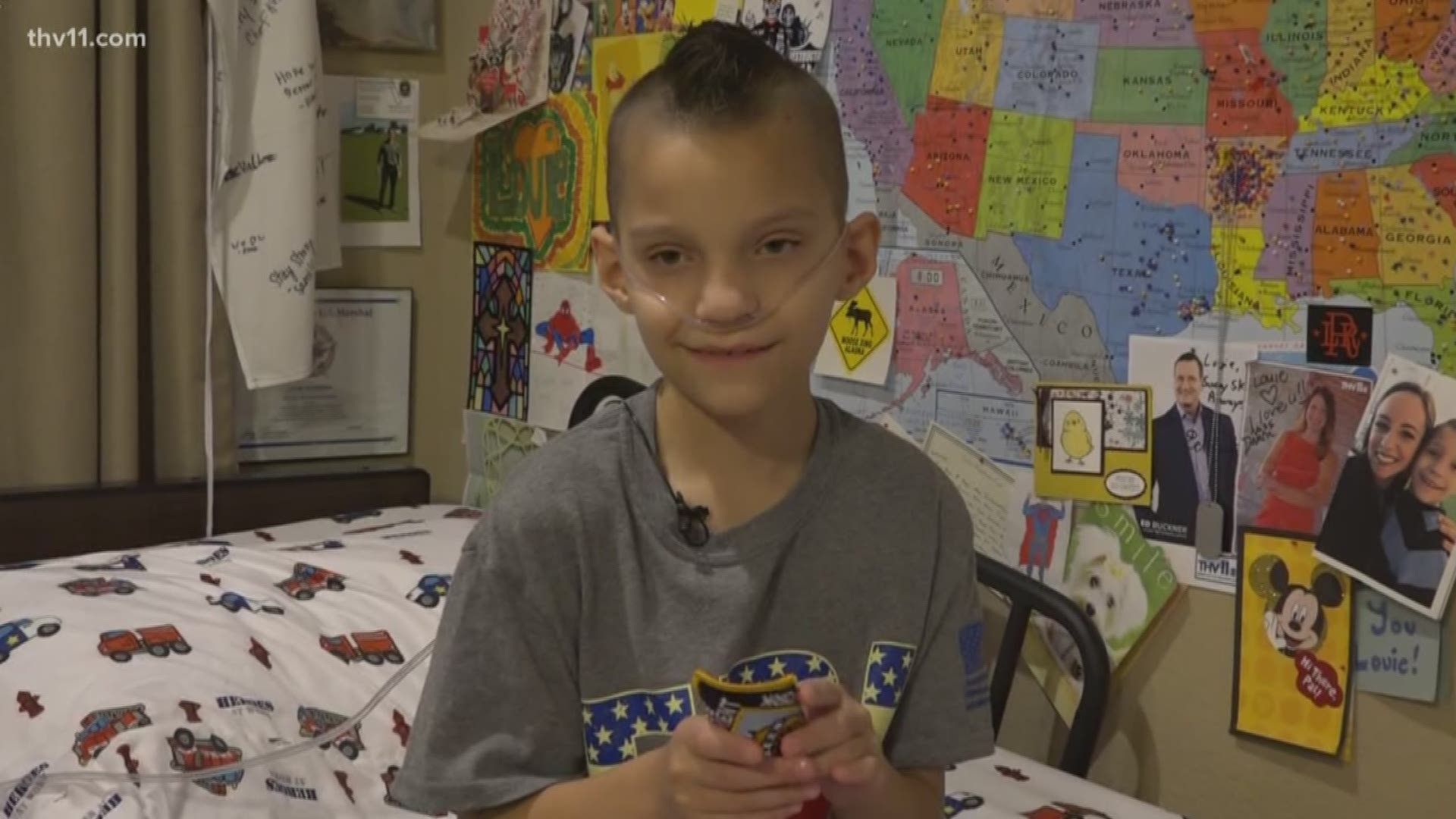 LITTLE ROCK, Ark. — Our initial story on 10-year-old Louie aired in February of this year, when we were told he was terminally ill and wanted letters from every state, captured the hearts of Arkansans and many more across America.

But now deputies with the Saline County Sheriff's Office executed a search warrant Thursday at the Schneider home in Alexander.

We have confirmed that the sheriff's office is conducting an investigation involving Louie's mother, Kristy Schneider.

The sheriff's office will not confirm the nature of this investigation and they tell us that no charges have been filed against anyone.

But we have received a copy of the search warrant through the Freedom of Information Act. It details that investigators are looking for an "approximately 4x4 plywood crafted box, electronic communication devices (such as cell phones, computers and tablets), all digital storage devices, handwritten journals and a camera recording system with accompanying data." 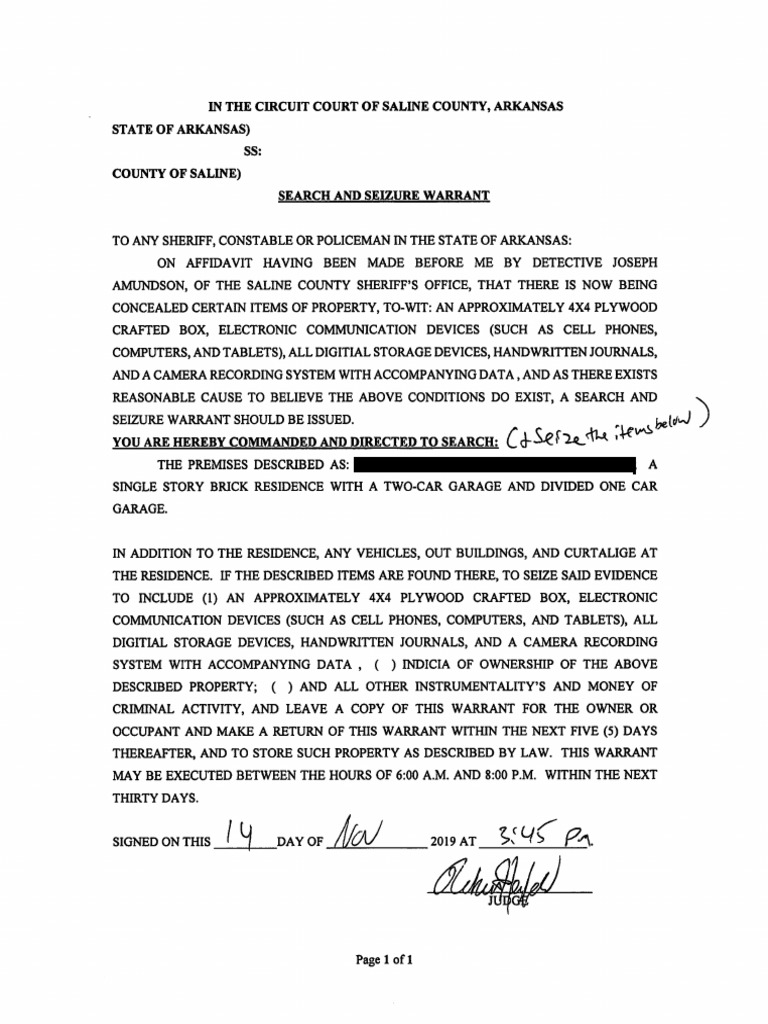 Schneider Search Warrant
A search warrant requested through FOIA to search for items at the Schneider home in Alexander.

We haven't been told what investigators found and the warrant doesn't specifically state their reason for searching.

An official with knowledge of the investigation said that Louie is okay and is in foster care. He is reportedly doing well right now.

But the Arkansas Department of Human Services said it cannot make a statement on any case involving any specific child.

Project Zero, a nonprofit dedicated to raising awareness of finding homes for waiting children, was one of many groups close to Louie's story.

"I know you will have a lot of questions, but Project Zero has no additional information at this time. Please pray for Louie (who is doing well), his family, and this situation," they posted to their Facebook page.

Project Zero
Friends, on behalf of Project Zero's staff and board, we want to res... pond to news that broke today. The Saline County, Arkansas sheriff's department confirmed an investigation is underway at the home of the parents of 10-year-old Louie, who captured the hearts of people across the nation and world.

In full disclosure, we as a news organization shared many stories about Louie and his family. A lot of us here feel invested in the outcome.

These developments are still unfolding for us and we will let you know when we know anything new.