The lawsuit alleges Humphrey retaliated against Captain Marcus Paxton since his testimony on the fatal shooting of Bradley Blackshire. 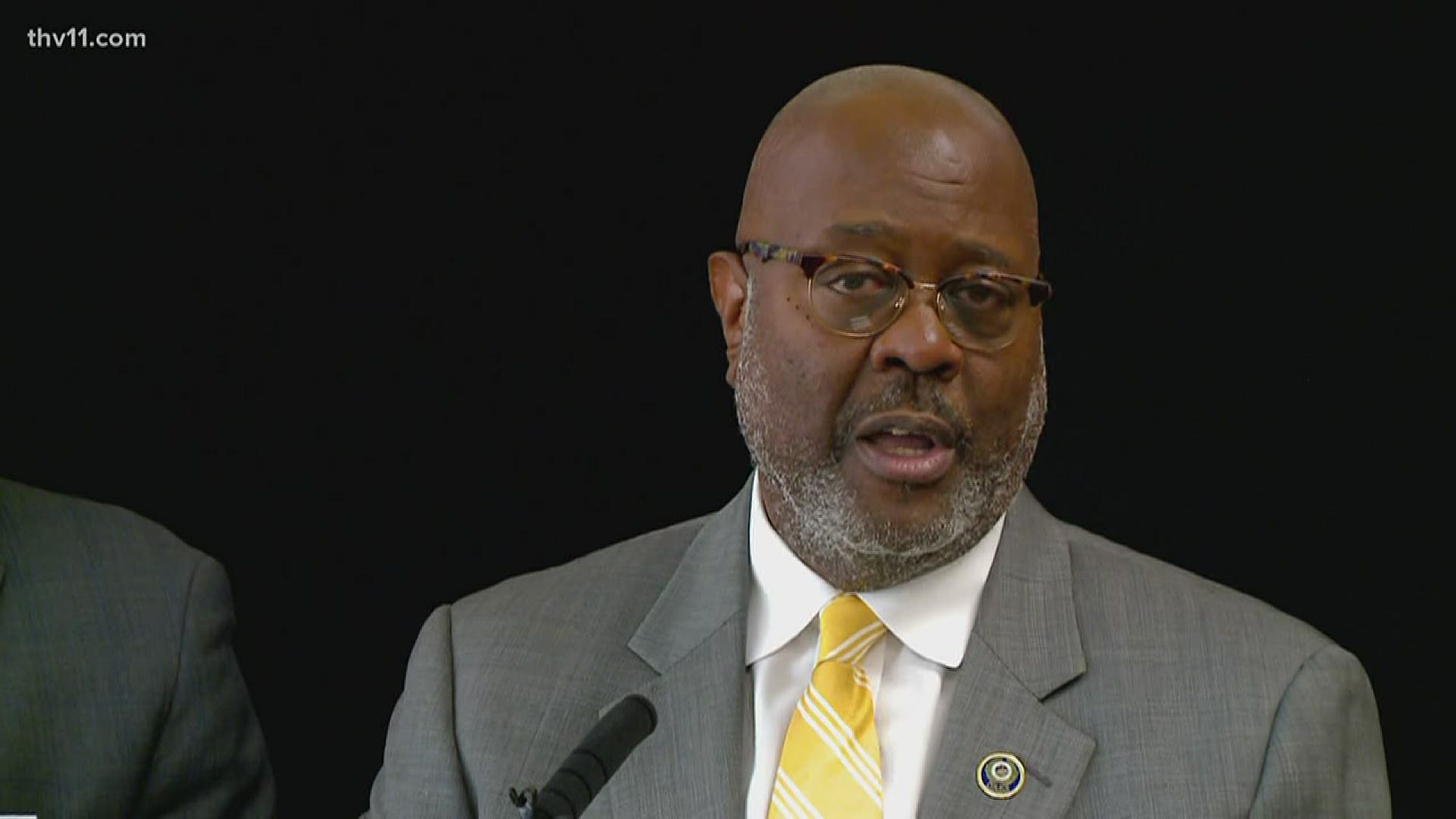 LITTLE ROCK, Ark — Another lawsuit has been filed against LRPD Chief Keith Humphrey; this one being the second within 24 hours.

Captain Marcus Paxton, who works in the department's training division, claims Chief Humphrey retaliated against him after he testified on the fatal shooting of Bradley Blackshire.

In the lawsuit, which comes May 28, Paxton alleges Humphrey transferred him because of his testimony and denied him the pay and training he would have otherwise accumulated.