The Computer Aided Dispatch system (CAD) shows the status location of units and officers in the field in real-time. 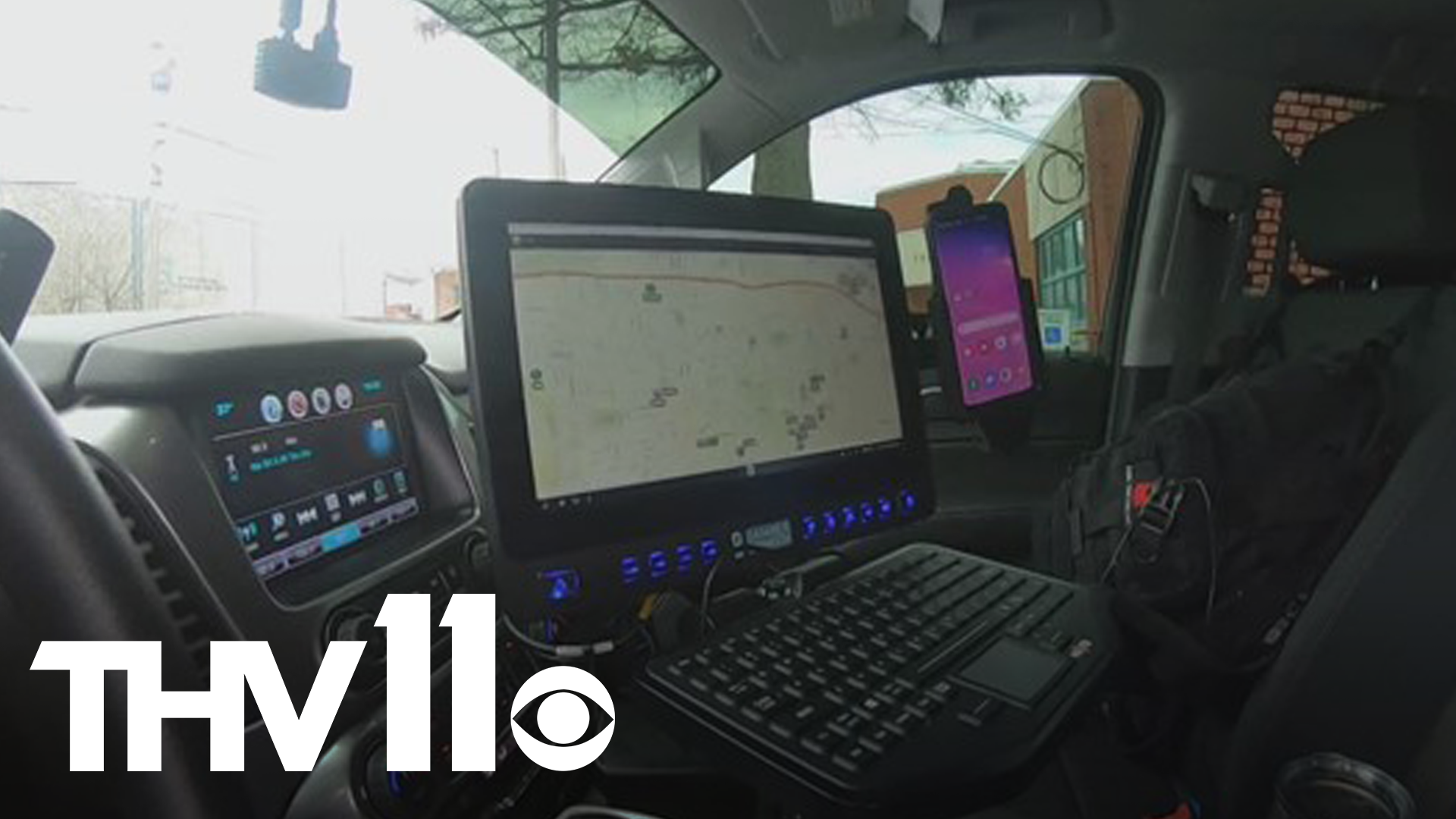 The department said the new system will eliminate the guessing dispatchers have to do inside their communication center when alerting officers of situations.

LRPD's hope is that the new system will speed up response times for emergency calls.

“Before we had officers assigned to a specific beat or a district, they were responsible for answering calls in. If an officer may be on a south border of his or her district and there’s a call that comes in on the border of another district, obviously we want to get there faster," said Officer Eric Barnes.

They'll still be using beats and assigned districts for officers.

The system acts like a map with boots on the ground logged in to show their GPS locations.

That way, dispatchers can see who the closest officer to a situation is and alert them individually. It also allows for other officers to see where they're backup may be coming from.

LRPD Spokesperson Mark Edwards says the system will make their agency more effective. He says the department is one of 38 in the world that is accredited in communications, police patrol, and training.

“Well listen, this is going to propel us into the 21st century with 21st century policing, and this CAD that we have is powerful, as you can see, and it allows us to be more involved in the community," said Edwards.

The system comes with a mobile app called PremierOne that officers can log into via their city appointed phones.

RELATED: Little Rock Police Department will add a social worker to the force

Officers have access to not only GPS locations, but can send off reports or notes via the app. So for detectives or school resource officers, Barnes says they have a way to send off documents at any time.

“So if they need to make a report for the schools, they can simply do that right there without having to make a phone call or getting on the radio," said Barnes.