In 2009, LRPD had 430 Use of Force incidents. Since then, those numbers are almost half. Last year, there were 234 Use of Force reports. 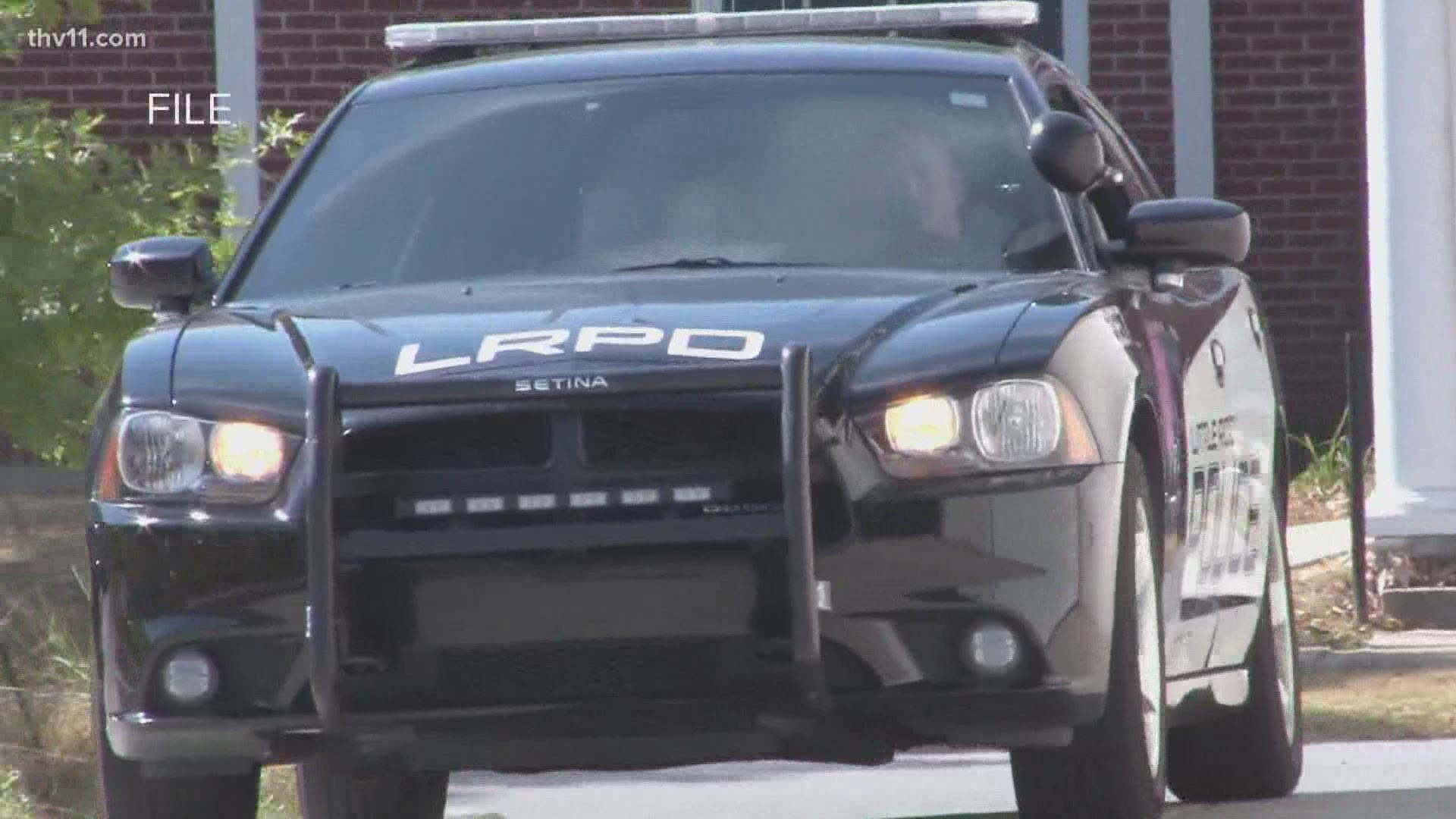 LITTLE ROCK, Arkansas — In the past 10 years, the Little Rock Police Department has seen a decrease in Use of Force. The numbers show there's a tenth of a one percent chance that an officer will use physical means to subdue a person.

The term 'Use of Force' leaves a broad scope to define a physical encounter between an officer and a person.

This could mean anything from officers discharging their firearm to forcing someone's hands behind their back and placing them in a police car.

On average, the LRPD comes into contact with 153,000 people a year.

According to the department, Use of Force is used with less than 1% of those encounters.

In 2009, LRPD had 430 Use of Force incidents. Since then, those numbers are almost half. Last year, there were 234 Use of Force reports.

Officers attribute the decrease to changes in equipment and training.

During the past decade, there was a push for every officer to have a Taser to reduce Use of Force. Officers are also receiving more education on how to de-escalate a high-tension situation.

"During the last 10 years, there has been a lot of focus on mental health issues, cultural competency, implicit bias, and de-escalation techniques," said Lt. Clark.

"We think it's a culmination of all these things, which has resulted in us drastically decreasing our uses of force which help us provide a better level of service to our citizens," said Lt. Clark.

LRPD has also banned the use of chokeholds this summer, and just received body cameras for its officers.

RELATED: Little Rock police now have body cameras, which will soon be part of uniform

"The data really hits that home that a combination of equipment, training, and time have proven the theory that we can do more... to better serve the citizens to not have to use force," said Lt. Clark.

The numbers aren't in yet for 2020, but Lt. Clark said he doesn't think they will be drastically different even though this year has been more active for the department.