At Fuller & Son Hardware and Lumber, owner Jeff Fuller has seen some fluctuations in the market, but never anything like this. 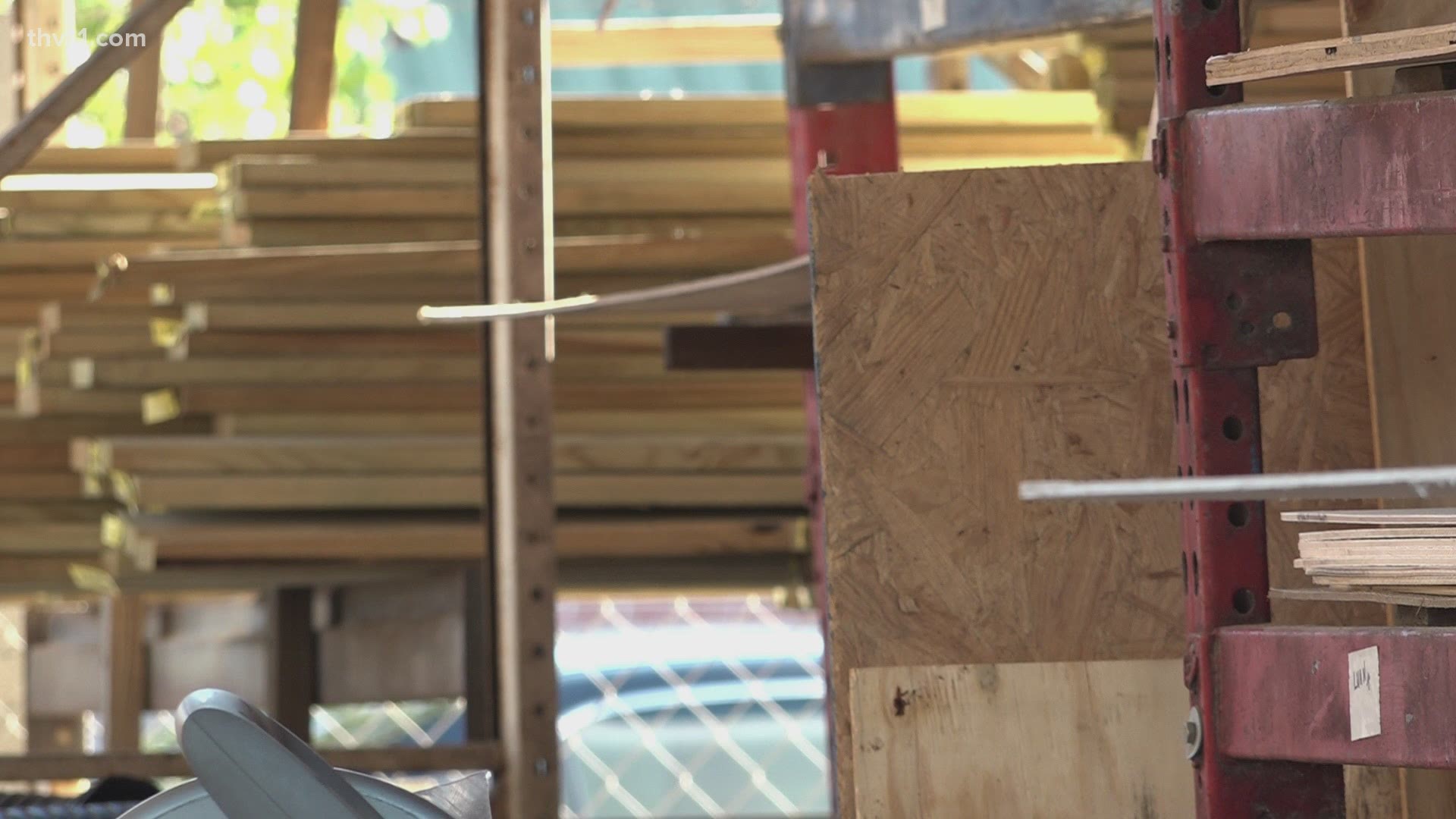 At Fuller & Son Hardware and Lumber, owner Jeff Fuller has seen some fluctuations in the market, but never anything like this.

"No, for it to jump this much in such a short amount of time... I've never seen it before," said Fuller.

At his hardware store, wood that cost $7 at the beginning of the year is now more than twenty dollars.

A low supply of lumber plus a high demand is what caused the surge.

At the beginning of the pandemic, several lumber mills shut down causing fewer products to be made.

However, even with the higher cost, Fuller says people are still willing to pay.

How long with these prices last? Fuller says the market has leveled out quite a bit, so he expects the supply and demand to even out too.

"It is a lot more available now than it was," said Fuller.

"People see a shortage in lumber and there's people out there that are going to ramp up production as soon as they get the chance."

Fuller & Son Hardware and Lumber also offers price match centers to make sure you aren't paying more than another store.