Personal chef to feed families in need on Thanksgiving

The 27-year-old who calls himself "the Groovy Chef" figures it will cost $500-$600 to bring his culinary vision to life. 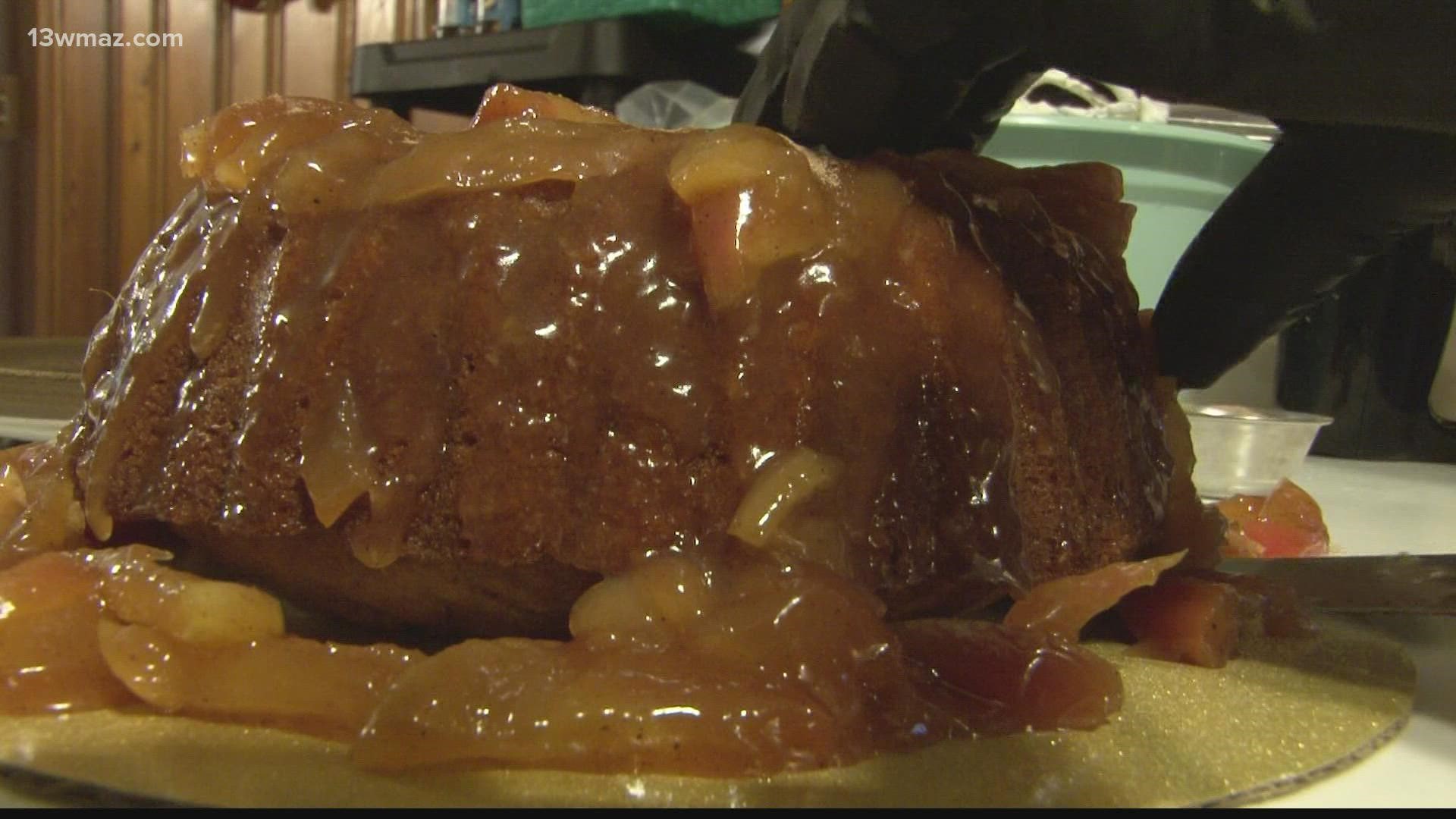 MACON, Ga. — The holiday that rolls around every November is when we give thanks for so many good things in our lives.

One man is taking action early and using his talents to feed others, but he needs your help to accomplish his mission.

"I used to cook potlucks and folks said, 'You need to cook for people. This is good food," said Tyler Taliaferro. "It never occurred to me until my early 20s, 'Hey, I should probably start doing this.'"

In Personal Chef Tyler Taliaferro's office -- the kitchen, he is churning out the sweets.

What takes the cake is Tyler's idea to make a difference this Thanksgiving.

"I will sell pies, cakes, puddings to earn enough money and to cook for four families here in middle Georgia on Thanksgiving Day," said Taliaferro.

The 27-year-old who calls himself "the Groovy Chef" figures it will cost $500-$600 to bring his culinary vision to life.

"I actually got nominations from the community as well as people asking for help through the Nextdoor app," he said.

A lot of us help out at Thanksgiving, but this is a big effort for Tyler, and he says what sparked all of this is the fact that when he moved down here from Ohio, he didn't always have food on the table.

Taliaferro said, "Being here without food to eat or a great Thanksgiving meal, because who cooks for themselves on Thanksgiving?"

In nine years, the guy who once called himself an outsider in Central Georgia is comfortable and a family man, so giving back is the icing -- or the compote -- on the cake.

"And to see the smile on someone's face and to know that they enjoyed it or they had something they'd never had before is something unexplainable," Taliaferro said.

Tyler has given back before.

A few weeks ago, he fed health-care workers because he says he battled COVID-19 and wanted to show them thanks.

If you would like to order a pie or cake from Tyler to help raise money to feed families, you can visit his site or the Groovy Chef page on Facebook. 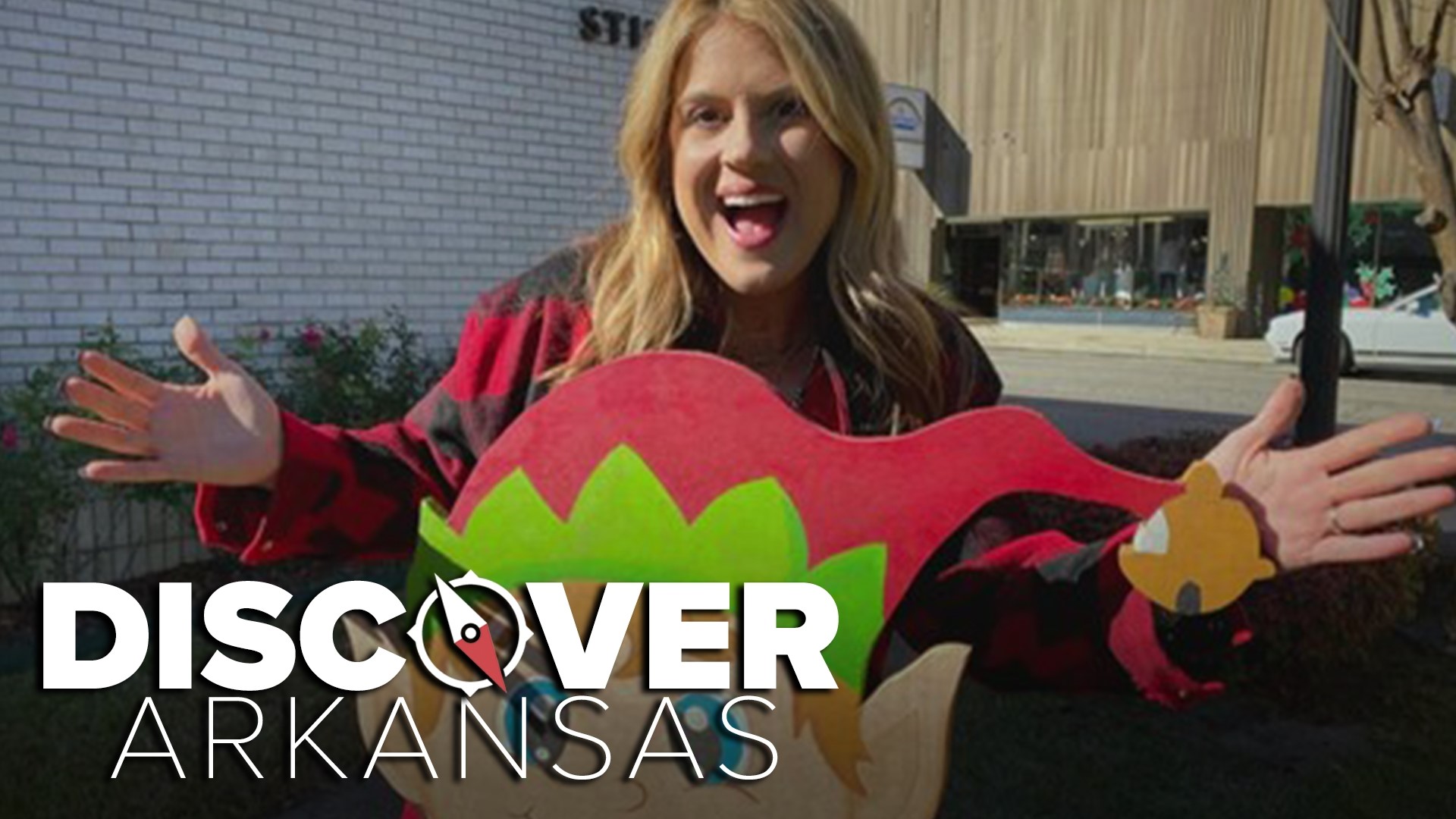