The 27-year-old construction worker is now paralyzed and unable to walk, according to his family. 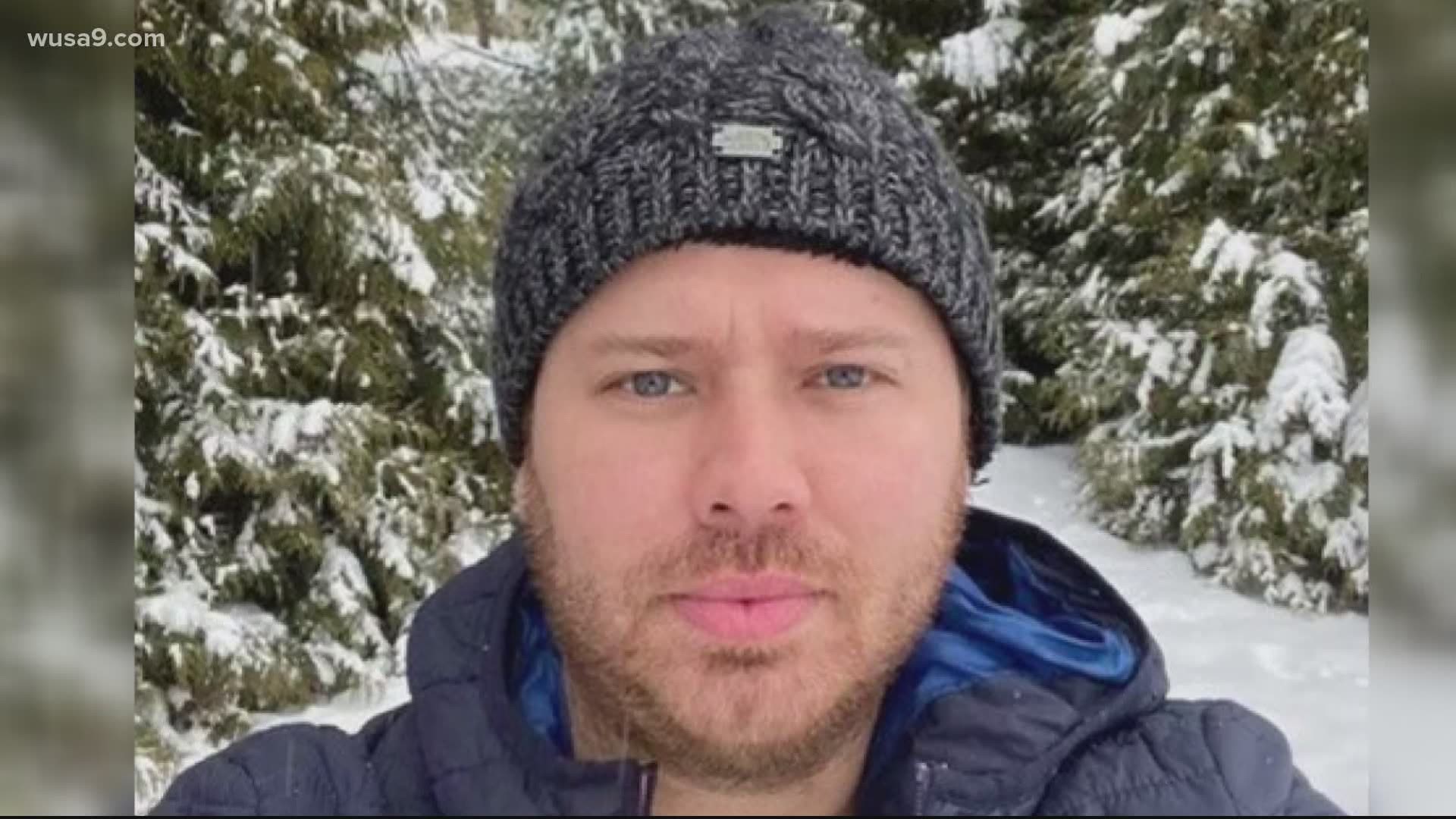 WASHINGTON — The 27-year-old construction worker who survived a harrowing building collapse in D.C. on Wednesday may never be able to walk again, according to his sister.

Leidiane Guimaraes said her brother Leonardo Moreto da Silva is now paralyzed and unable to walk after he was trapped under a collapsed building for more than an hour and a half Thursday. D.C. Fire and EMS crews said there were three separate layers on top of him and he had just eight inches to move.

“He said he heard a voice calling ‘go back, go back’ so he thought for a moment he had died,” Guimaraes said. “He thought he was in heaven actually and then he didn’t know where he was for a moment.”

Guimaraes said Silva underwent extensive surgery on his broken spine Friday at Medstar Washington Hospital Center, but Guimaraes said he still has no feeling from the knee down.

Guimaraes said Silva moved to the area 16 months ago to live closer to her and her family and to pursue his American dream. In Brazil, she said he was a civil engineer. She said he had plans to go back to school to improve his English so he could then pursue his master’s degree in civil engineering in the United States.

“It’s very sad because right now all his dreams stopped because he’s in that bed in a hospital. I don’t want to see my brother’s dreams come to an end because of this accident,” Guimaraes said. “Right now, our goal is to get a lawyer, we are going to do that, and we are going to be on top of the investigations and know why that building came down."

Credit: Leidiane Guimaraes
Guimaraes said her brother is an active and happy man who is extremely hardworking.

Guimaraes said right now the focus is on getting her brother recovered from his surgery and getting answers as to how the building collapsed, and as of Monday had obtained an attorney. The family has set up a GoFundMe for his medical expenses. She said she still hasn't been able to tell their mother, who lives in Brazil that her brother is paralyzed.

“I can’t allow my brother to not continue with his happy life as before, no, I can’t. When I think he cannot walk anymore that makes me very sad because he’s very young. He’s 27, he’s not married, he doesn’t have a kid yet, he’s not going to be able to chase my children and play," Guimaraes emotionally said.

Credit: Leidiane Guimaraes
Guimaraes said her brother is a fun-loving uncle who is adored by his nieces. She said he moved to the area to be closer to them.

She said after Friday's surgery he is doing better and recovering. On Monday she said he remains in the ICU where she said he is stable and progressing. She said he is still traumatized and in shock. Guimaraes said once he is able he will be moved to a rehabilitation clinic to continue his long road to recovery.

The family's GoFundMe is HERE.

She said Monday she would like to thank the rescuers with D.C. Fire and EMS for saving her brother's life. She said words will never express how thankful their family is for what they did for Leo that day. Guimaraes said a special thank you to K-9 Kimber for being a hero and finding her brother.

RELATED: Rescue hero 'K-9 Kimber' recovering from an on the job injury

Guimaraes said she received a call Monday from the Director of DCRA with a message of sympathy, but for now, she said everything will go through their lawyers.