David Caines was a resident in the Booneville Human Development Center when personnel restraining him after an outburst caused his death, his family says. 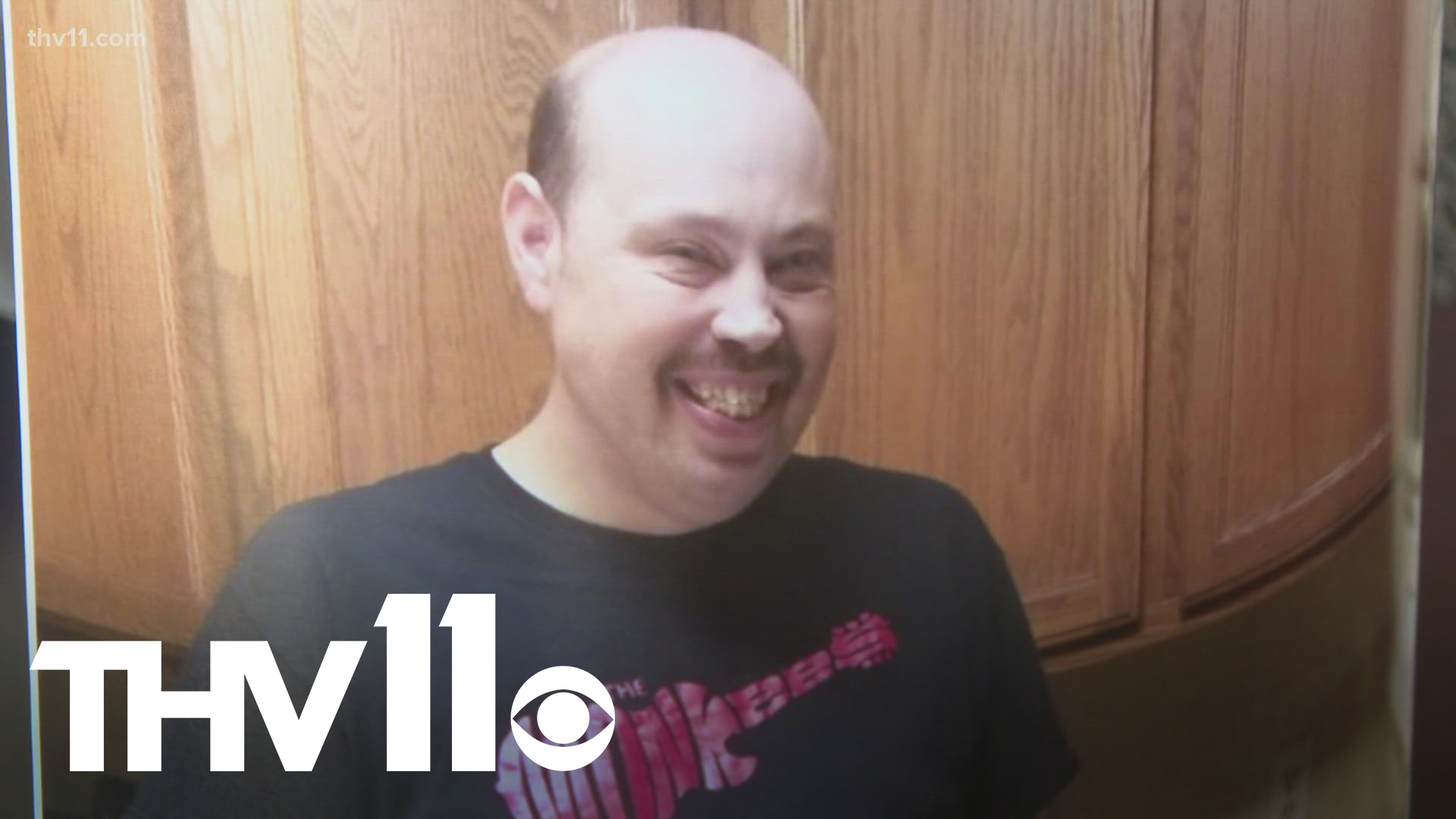 BOONEVILLE, Ark. — The family of a man who died in the Booneville Human Development Center is suing the state for $7 million dollars, claiming the way personnel restrained him caused his death.

David Caines had been a resident of the west Arkansas facility for 13 years because of severe intellectual disabilities.

In June of last year, an investigation revealed Caines died after being forced to the ground during an emotional outburst.

While being held down on his side, he vomited and choked until he stopped breathing.

The family's attorney Josh Gillispie said the facility made several mistakes that they should have known not to do.

"These physical restraints are highly frowned upon by disability advocates and are not the industry standard anymore," Gillispie said during a press conference announcing the lawsuit.

The attorney said Booneville has a history of relying on physical restraint and has been cited twice in the last five years by disability advocates.

An investigation by the Arkansas Department of Human Services cleared all the employees and the facility in Caines' death.