"When I ran for Mayor I promised you a voice at City Hall," said newly elected Mayor Larry Milton. "Tonight we heard your voice and acted accordingly." 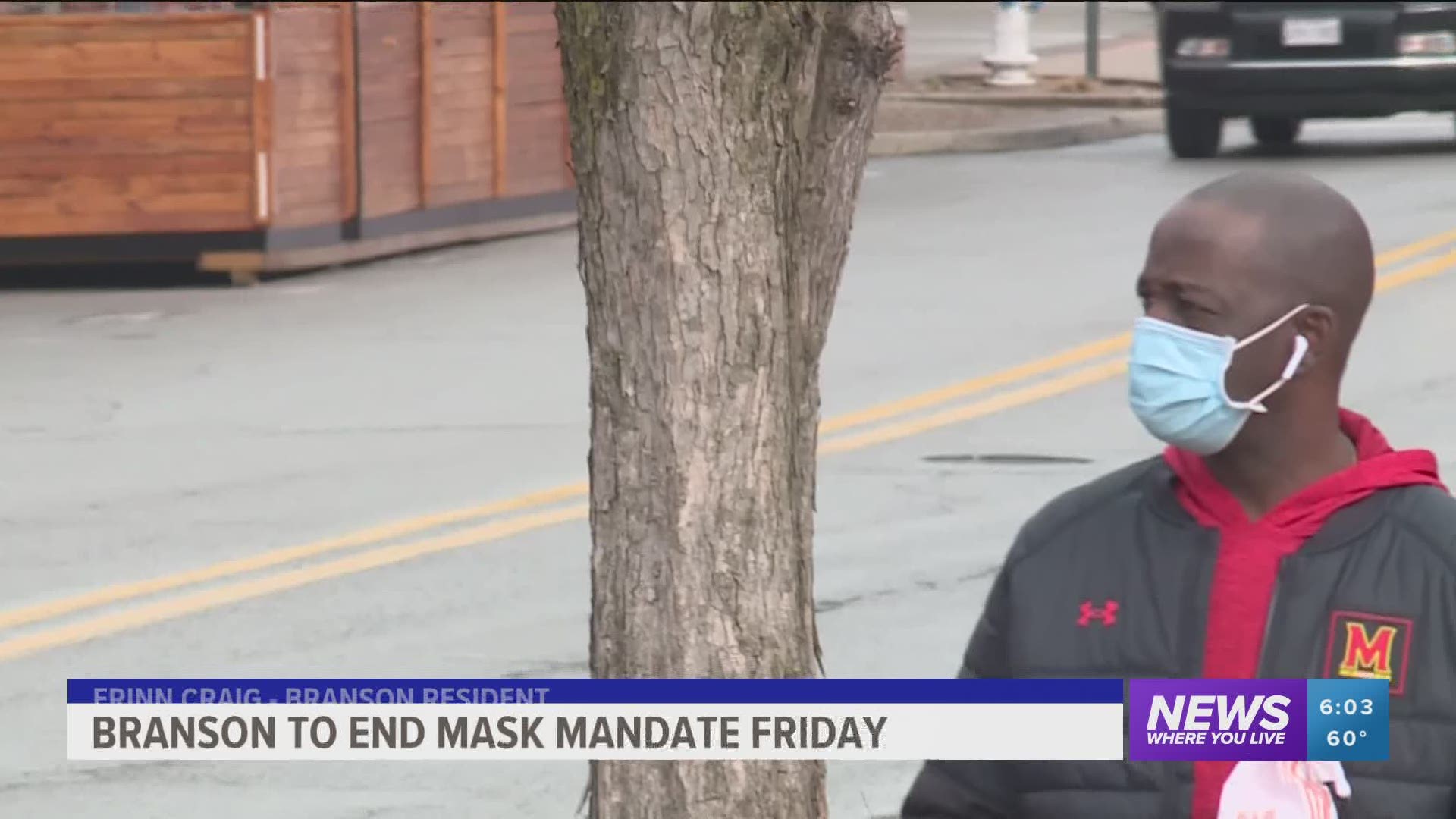 Newly elected Branson Mayor Larry Milton was clear during his campaign that he wanted to end the mask mandate.

After a March 23 Branson Board of Aldermen meeting, where the Board voted to repeal Chapter 58 of the Branson Municipal Code, nullifying the required use of face coverings in public spaces with an effective date of May 24, Milton posted to Facebook.

"Rather than being free of the Branson mask mandate immediately, your Board of Aldermen has once again decided to extend this piece of government overreach for another 60 days. The current Mayor broke a tie to allow the double read (effectively voting in favor of this extension), and the final vote was 4-2 in favor of the measure," Milton said. "If one thing was clear from tonight’s meeting, it’s that we need new leadership on the Board and new leadership in the Mayor’s office. Our current leadership is completely out of touch with the will of the people and on April 6 you get the chance to make your voice heard loud and clear."

And voices were heard.

Milton won the April 6 election, and on April 13, the Branson Board of Aldermen voted unanimously in favor of an ordinance repealing Chapter 58 effective April 16 at 12:01 a.m.

"When I ran for Mayor I promised you a voice at City Hall," said Mayor Milton. "Tonight we heard your voice and acted accordingly."

Milton urged supporters not to persecute or attack businesses and individuals who choose to continue requiring masks in their establishments or to wear one themselves.

"This vote was never about forcing individuals to stop wearing masks, it was about getting government out of it. These decisions should be left up to the individual citizens and businesses. We are one Branson, moving forward together for a brighter future for all," Milton said.

Mayor Milton sponsored the ordinance because of the following:

The City of Branson encourages local businesses to mandate their own safety requirements for both staff and customers to include the CDC and the State of Missouri recommendations for COVID-19 prevention, including face coverings, social distancing, and frequent hand washing or sanitization.