City of Maumelle 'pit bull ban' is lifted, goes into effect in July

Also included as part of the ordinance – more power to the Maumelle animal services department, so they can intervene if they need to. 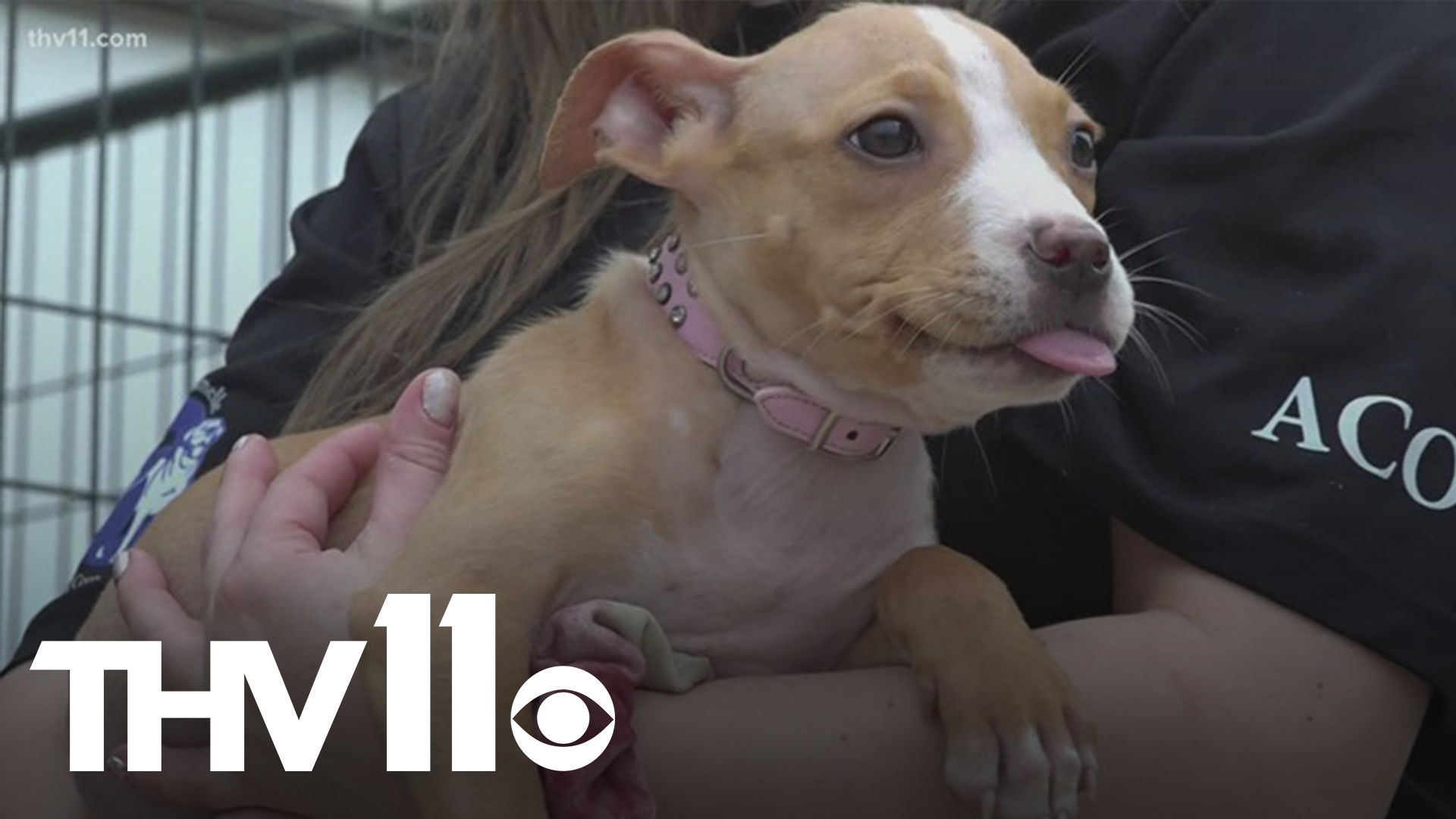 MAUMELLE, Ark. — The City of Maumelle has been trying for months to repeal a ban on "violent dog breeds," something many cities across the United States have. These come in the form of Breed Specific Legislation, or BSL's.

On Monday, they changed that.

"Residents came and approached me about it, and as I started doing the research on it, I came to the same conclusion," Chad Gardner, Maumelle City Councilman, said. "It didn't help to prevent dog bites, so I was willing to take a look at that."

It's a decision that has supporters cheering.

"I couldn't even find any data that one breed was more dangerous than the other," Gardner said.

Of course, there are two sides to this. There are those like Mixon who are thrilled the ordinance passed, and those who don't support it.

Mixon says this is a good thing, no matter which way you lean.

"When BSL is enacted it takes away from the bad owners," she said. "It groups everybody into this one little group, that these dogs are bad, the owners are horrible, and that's not the case."

Also included as part of the ordinance – more power to the Maumelle animal services department, so they can intervene if they need to.

"Right, there's a lot that's going to go in the front end to allow animal services to be a lot more proactive and start looking for dogs that could cause problems later on," Gardner said. "We don't just want to look at the breed, we want to look at any dog and help any pet owner."