“Grace Doe” was raped, strangled, hog-tied and dumped behind a rural farmhouse. Investigators hope DNA testing and forensic genealogy can lead them to her family.

On Dec. 2, 1990, a couple walking on Oscar Talley Road in McDonald County discovered the decomposed remains of a young woman who had been hog-tied and dumped behind a rural farmhouse.

She was found restrained with nylon and lead ropes, coaxial and telephone cables, paracord and clothesline. Her autopsy revealed that she had been raped and strangled approximately two months prior to being discovered.

Detective Lori Howard nicknamed her "Grace Doe” in the 2000s and believed it would take a miracle to identify her.

Investigations determined that the paracord was military-grade MIL-C-5040H type II, a rope that was exclusively sold to the military in the 1990s, but without more information, the case went cold.

Investigators initially thought Grace and her abductor were from the McDonald County area, but authorities now believe she was abducted elsewhere and dumped on the rural dirt road, which is located less than a mile from I-49, which was Highway 71 in 1990.

According to investigators, Grace had extensive dental work that was not normal for the rural McDonald County in the 1990s, leading them to believe she was from a bigger city in the four-state area.

Grace Doe is described as a 21 to 31-years-old white or Native American female. She had shoulder-length, dark auburn hair, weighed 120 pounds and was 5’1 to 5’4 inches tall.

She was wearing a denim jacket with a white t-shirt, “Lee” brand blue jeans, and white, high-top tennis shoes.

Anyone with information that could help the investigation is encouraged to contact MCSO at (417) 223-4319.

A fund has been established to cover the cost of testing for this case. 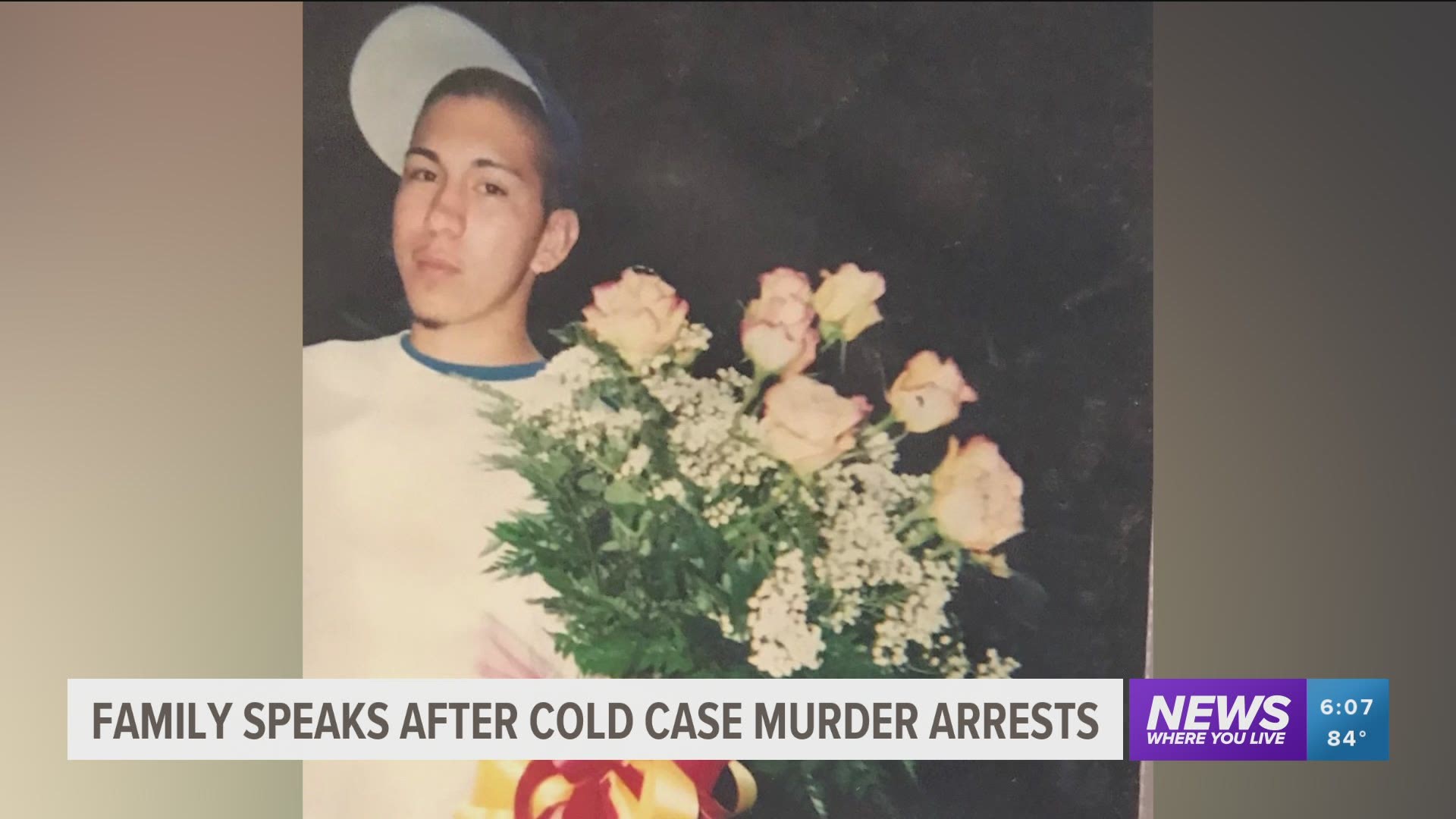