Fortner will appear regularly on THV11 at Noon, as well as in other various weather-related avenues at the station. 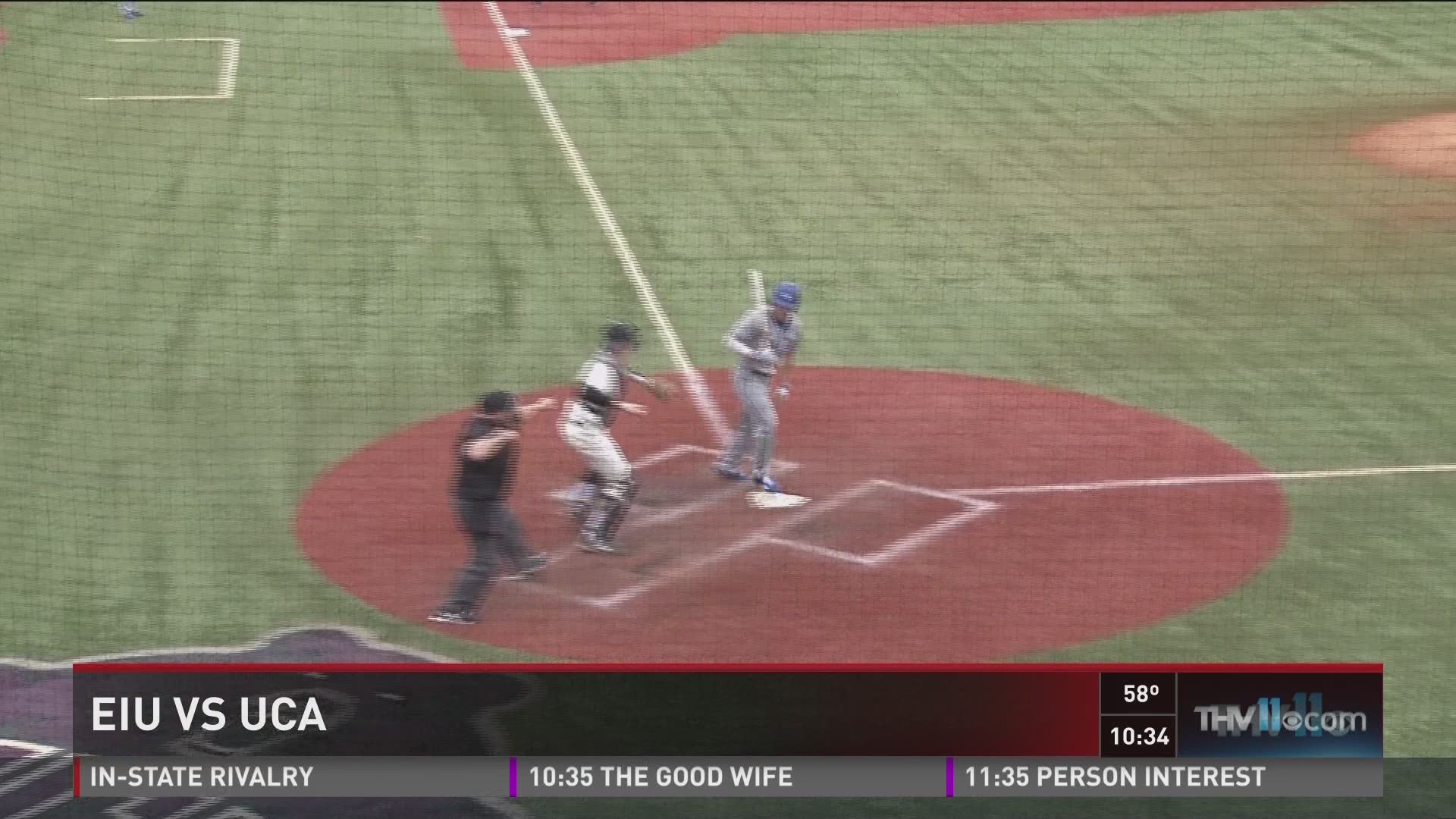 Fortner served on the THV11 Weather Team between 2012 and 2016. She left the Natural State when she was promoted to a position at THV11’s sister station WCNC in Charlotte, NC, and later to another station in Greenville, SC.

She said her time away from Arkansas helped sharpen her understanding of critical severe weather events.  Significant coverage included Hurricane Matthew’s historic inland flooding in 2016 and Hurricane Florence’s landfall in 2018.

While she was at THV11, she reported on and forecast a myriad of weather events, including the devastating tornadoes of 2014 in Vilonia and Mayflower.

Fortner will appear regularly on THV11 at Noon, as well as in other various weather-related avenues at the station.

Fortner said, “Coming back to Little Rock feels like a homecoming; I love the people here and the weather. I treasured my early years at THV11, and I'm honored to be welcomed back with open arms."

Fortner is moving to the area with her husband Ryan and their dogs, Knox Doppler (Yes, as in the weather radar!) and Major.

The THV11 family is thrilled to have Fortner back!

RELATED: Here's why blue-green algae is so toxic to your dogs and how to prevent exposure

RELATED: Everything you need to know about cicadas in Arkansas