THV11 announced this week that Meteorologist Skot Covert will officially join the Wake Up Central and THV11 Weather teams full-time. 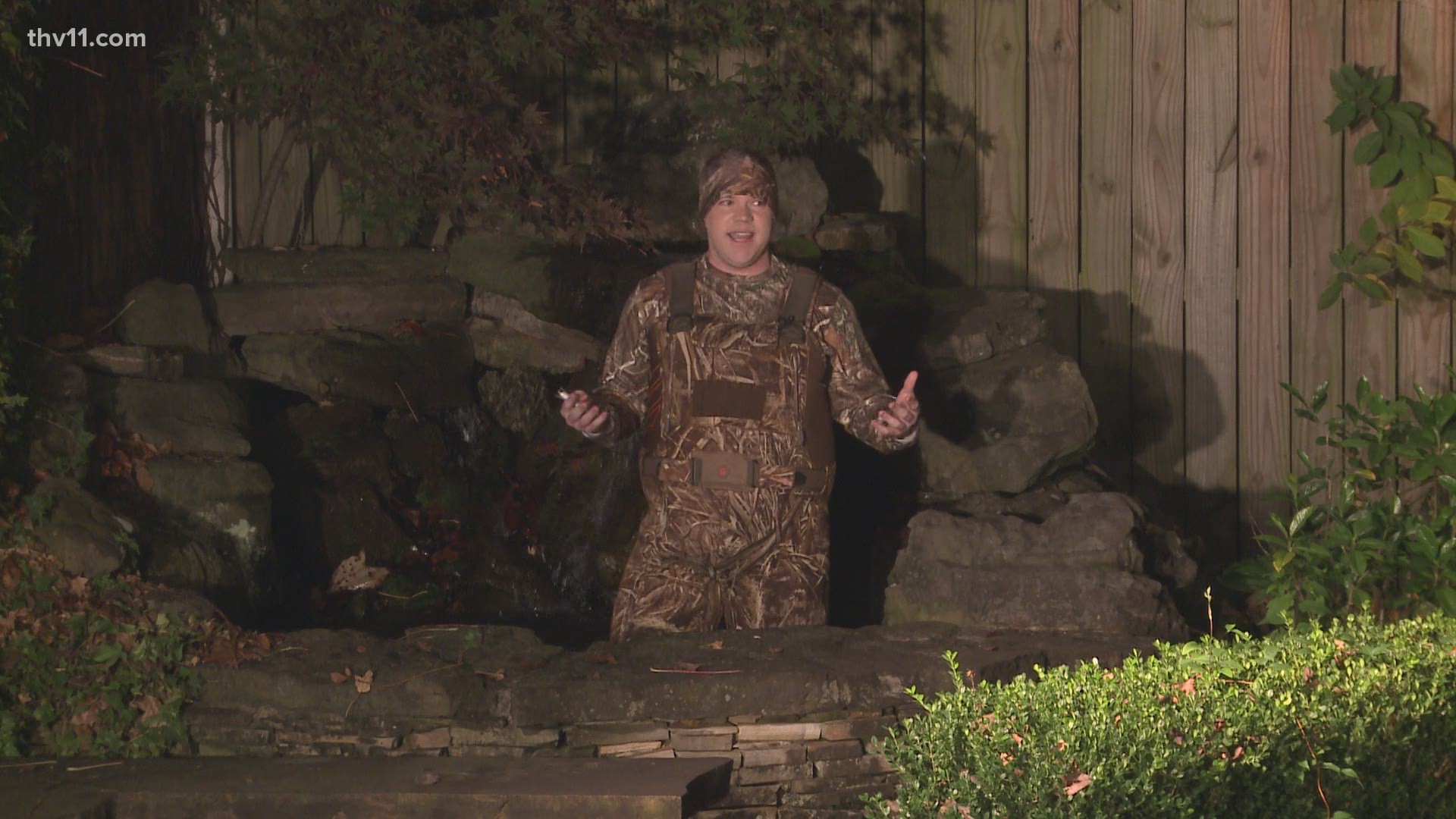 Before joining the THV11 team in early 2020 on a part-time basis, the native of Ozark, Arkansas, provided remote weather forecasts for various locations around the United States, and he was most recently Chief of Staff for the State Auditor’s Office.

He said, “I grew up in the river bottoms of Franklin County, obsessed with Arkansas weather. The opportunity to track the skies for THV11 and be part of the Wake Up Central team is a reality that far exceeds my wildest dreams.”

Skot, a graduate of both Arkansas Tech and Mississippi State universities, is a two-time appointee of Governor Asa Hutchinson to the State Emergency Response Commission, a member of the Arkansas 911 Board, a member of the National Weather Association, and in 2013, was named one of “20 In Their 20s” by Arkansas Business.

News Director Shayla Teater said, “Skot’s passion for explaining weather in a calm and relatable way stood out from his first day at THV11. He is beloved by our team for his hard work, passion, and fun personality.”

A fun personality, indeed – Skot has been an “unofficial” part of the THV11 morning-time show, Wake Up Central, since fall of 2020. His chemistry with Amanda Jaeger and Rob Evans is evident, and is sparking the interest of new and return viewers, many of whom have said the trio reminds them of “the good old days” with BJ, Robyn, and Tom with a modern twist – a complimentary nod to Today’s THV This Morning in the 90s and early 2000s.

THV11 President and General Manager Marty Schack said of Skot, “He’s helping us enter a new era of fun, but informative and unique morning television. His knowledge and experience in severe weather moments, as well as forecasting, allows him to fit in nicely with THV11’s robust weather team as well, led by Chief Meteorologist Tom Brannon.”

Skot, who was named the 2021 President of the Arkansas Tech Alumni Association, is also a mentor with Big Brothers and Big Sisters of Central Arkansas. In his spare time, he adores spending time with his friends and “pack of Golden Retrievers.”

Skot will begin his full-time role at THV11 in April.