Damon Whites, 50, has been reported missing by the Perry County Sheriff's Department. 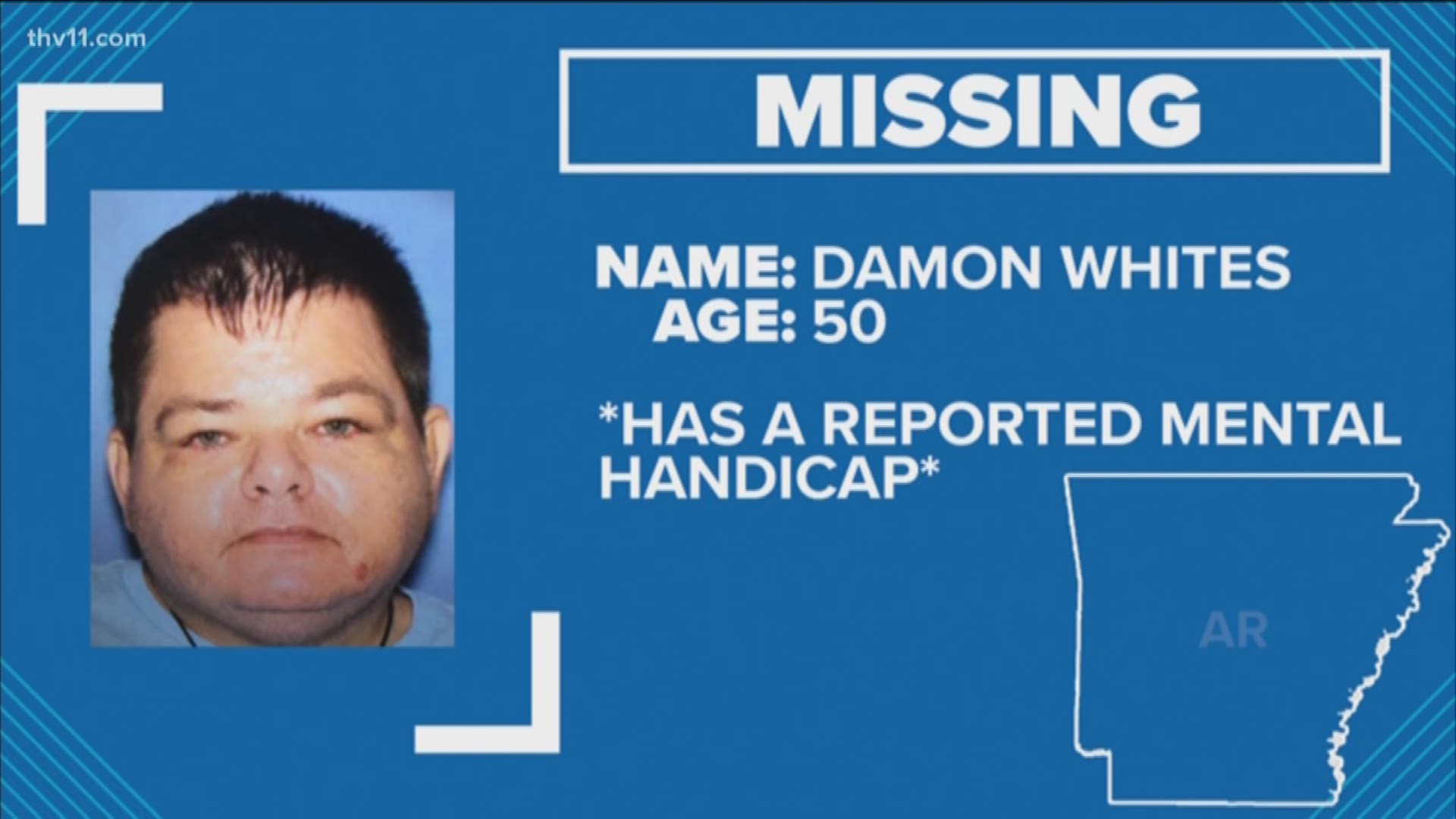 UPDATE - Whites has been found. Police say he slept in the woods along State Hwy 113 and Lover’s Lane just north of Bigelow. Whites was found with bug bites, so he is being transported to Baptist Hospital in Conway to get checked out.

Damon Whites, 50, has been reported missing by the Perry County Sheriff's Office.

PCSO said that Whites has a "mental handicap." He reportedly left his home in Camp Acres and is suspected to be headed towards Russellville or Conway.

He was last seen on foot along Highway 113 near the old trailer plant wearing an orange shirt and gray shorts, police say.

Perry County Sheriffs Office
The Perry County Sheriff's Office is taking applications for part ti... me positions at the Detention Center. Please call 501-889-2333 or 501-889-3309. Applications may be picked up at the Sheriff's office. Minimum requirements; must be 18 years of age, high school diploma or GED, pass background and drug screening.

If you have any information on Whites' whereabouts, please report it to the Perry County Sheriff’s Office by calling 501-889-2333.