The North Little Rock Police Department is asking for the public’s help in locating Jerry Overturf. 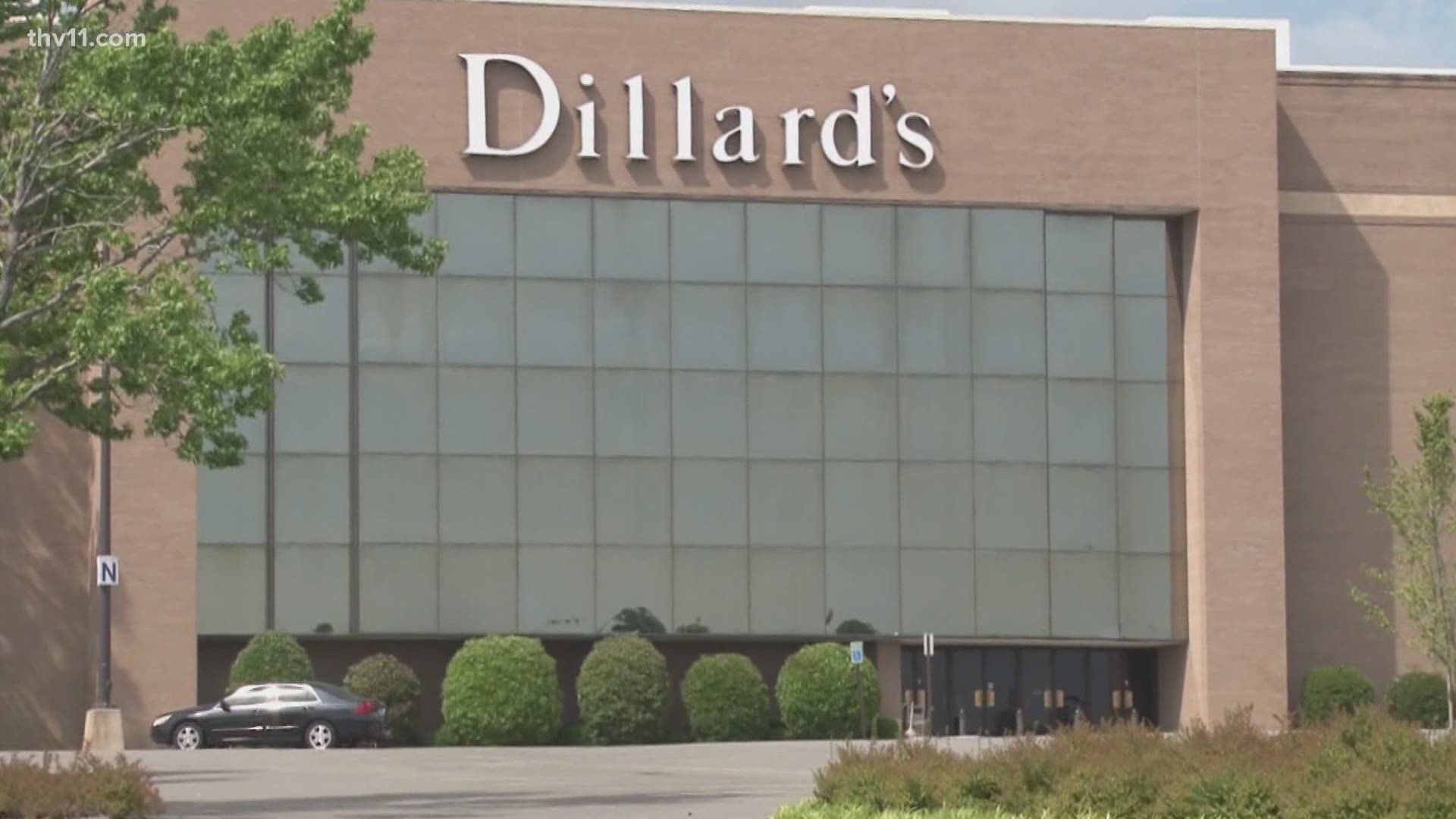 NORTH LITTLE ROCK, Ark. — UPDATE— The Arkansas State Police has deactivated this Silver Alert. He was found safe in the area of David’s Burgers on Lander’s Road in North Little Rock.

The North Little Rock Police Department is asking for the public’s help in locating Jerry Overturf.

He is a 76-year-old male who was being cared for by the medical staff at Premiere Healthcare at 3600 Richards Road in North Little Rock, Arkansas.

Overturf left the facility and may be a danger to himself and/or the community. He is approximately 5 feet and 8 inches tall and weighs 200 pounds. He has long grey hair and a grey mustache.

He was last seen in the area of 4600 McCain Blvd in North Little Rock on Friday, August 14, at about 4:30 a.m. He was wearing a yellow sweatshirt and peach colored pants along with Croc style shoes.

Overturf suffers from dementia and Alzheimer’s disease. He does not have any local family.

If you have any information regarding the location and safety of Overturf, you are asked to call 911 or the NLRPD at 501-758-1234.