The 6-year-old was reported missing at 6:00 a.m. on Friday and the suspect is considered armed and dangerous. 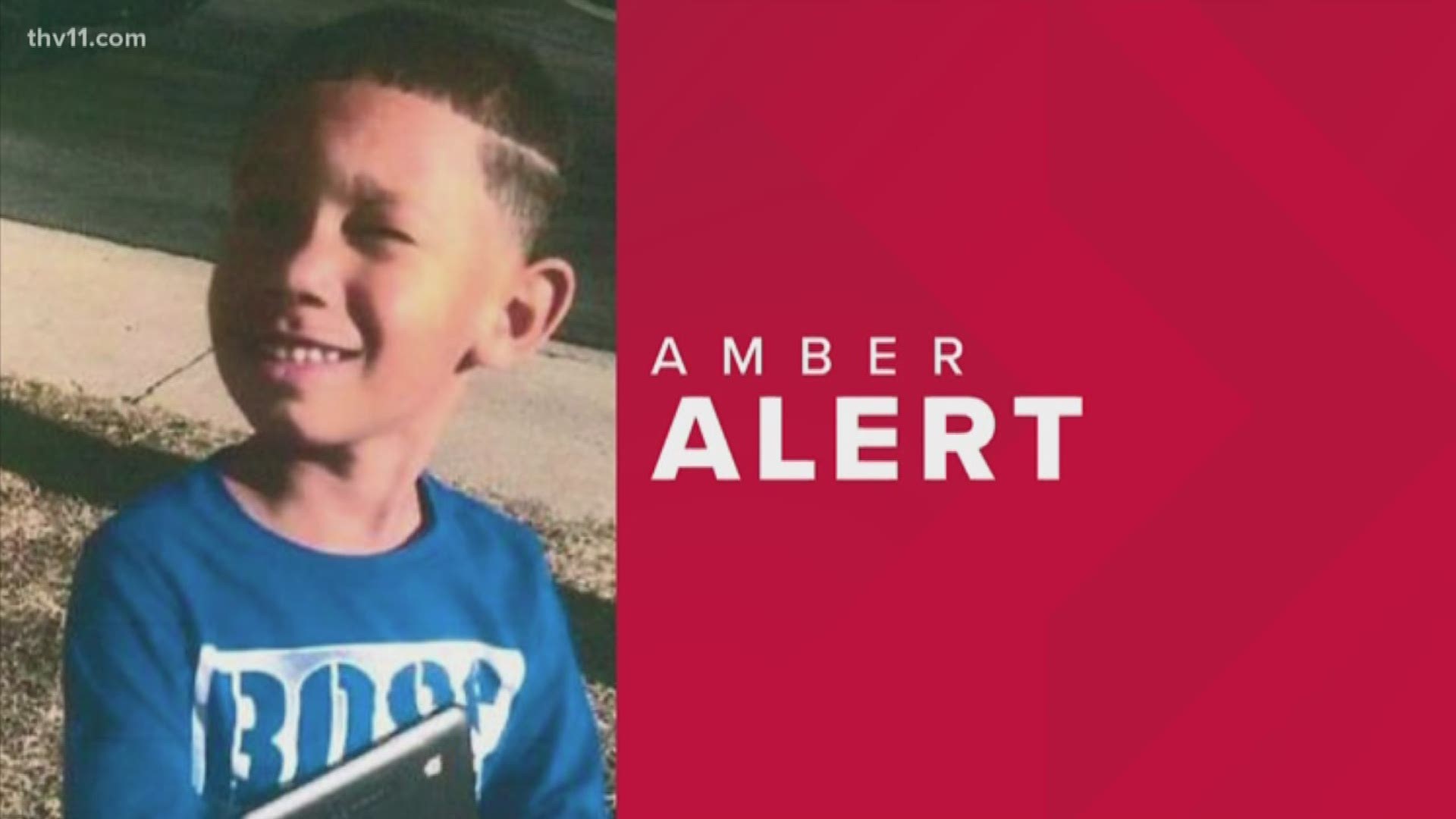 A 6-year-old is safe and a suspect is in custody after an Amber Alert was issued Friday morning.

Boyd was reported missing around 6 a.m on Friday and police said the suspect was 33-year-old Napolean Haire.

Investigators with the Pulaski County Sheriff's Office notified NLRPD around 12:05 p.m. that the vehicle described in the Amber Alert was located at Quality Inn & Suites on West 29th Street.

Julian was safely recovered and Haire was arrested.

No injuries were reported.