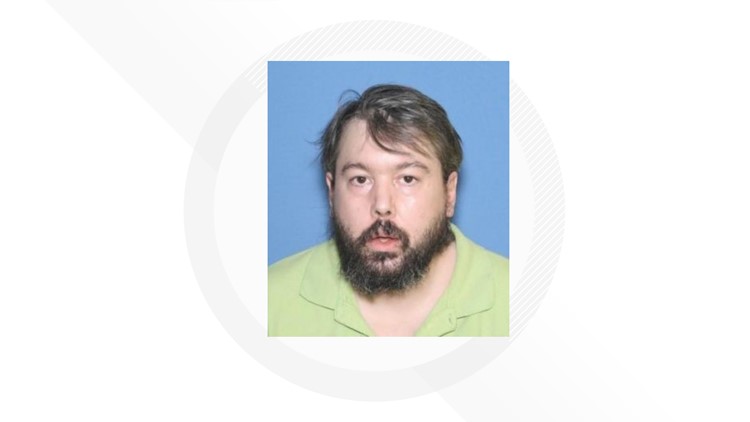 Arkansas State Police have issued a Silver Alert for 45-year-old David Wingfield, who was last seen in Morrilton.

Wingfield is described as being 6 foot 1 and weighing 202 pounds.

His mother said he does not know the area and worries how he may act if police make contact.

If you have seen Wingfield or have any information on his whereabouts please contact the Morrilton Police Department at (501) 354-0131.