Police say the body found on October 12 is believed to be a man who has been missing since September 19. 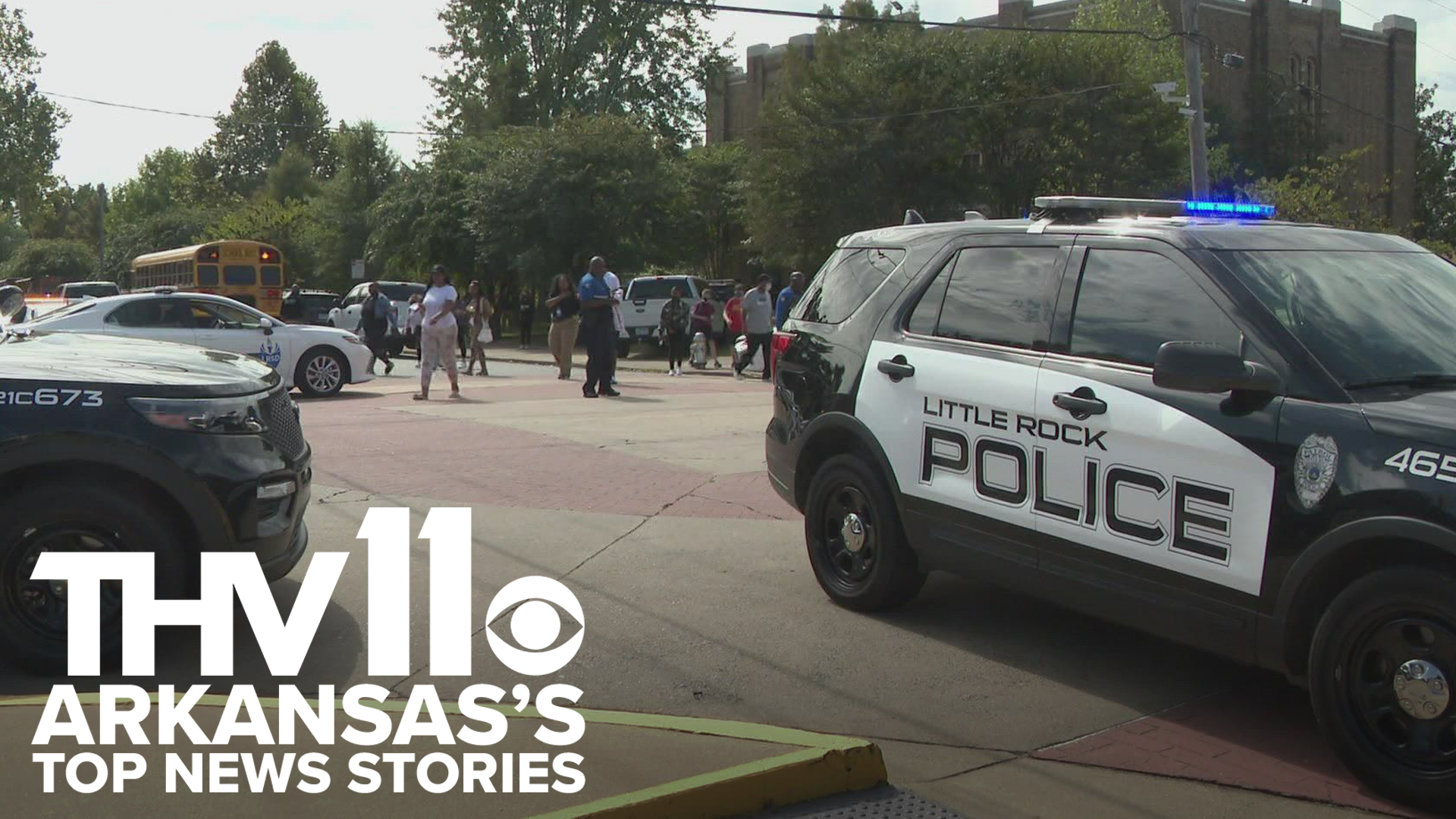 BRYANT, Ark. — The Bryant Police Department found a body on Tuesday, October 12 that they believe is a man who has been missing since September.

According to BPD, the body was found near Cedar Drive.

The body has been sent to the state crime lab for identification, but police believe it to be 31-year-old Ricky Bowman.

Bowman has been missing since September 19. He was last seen around 2 p.m. on Highway 5 near the Big Red.

Police say no foul play is suspected in the death, but an investigation is still ongoing.

Yesterday, October 12th, Bryant Officers recovered a body in the area of Cedar Drive. The body has been sent to the... 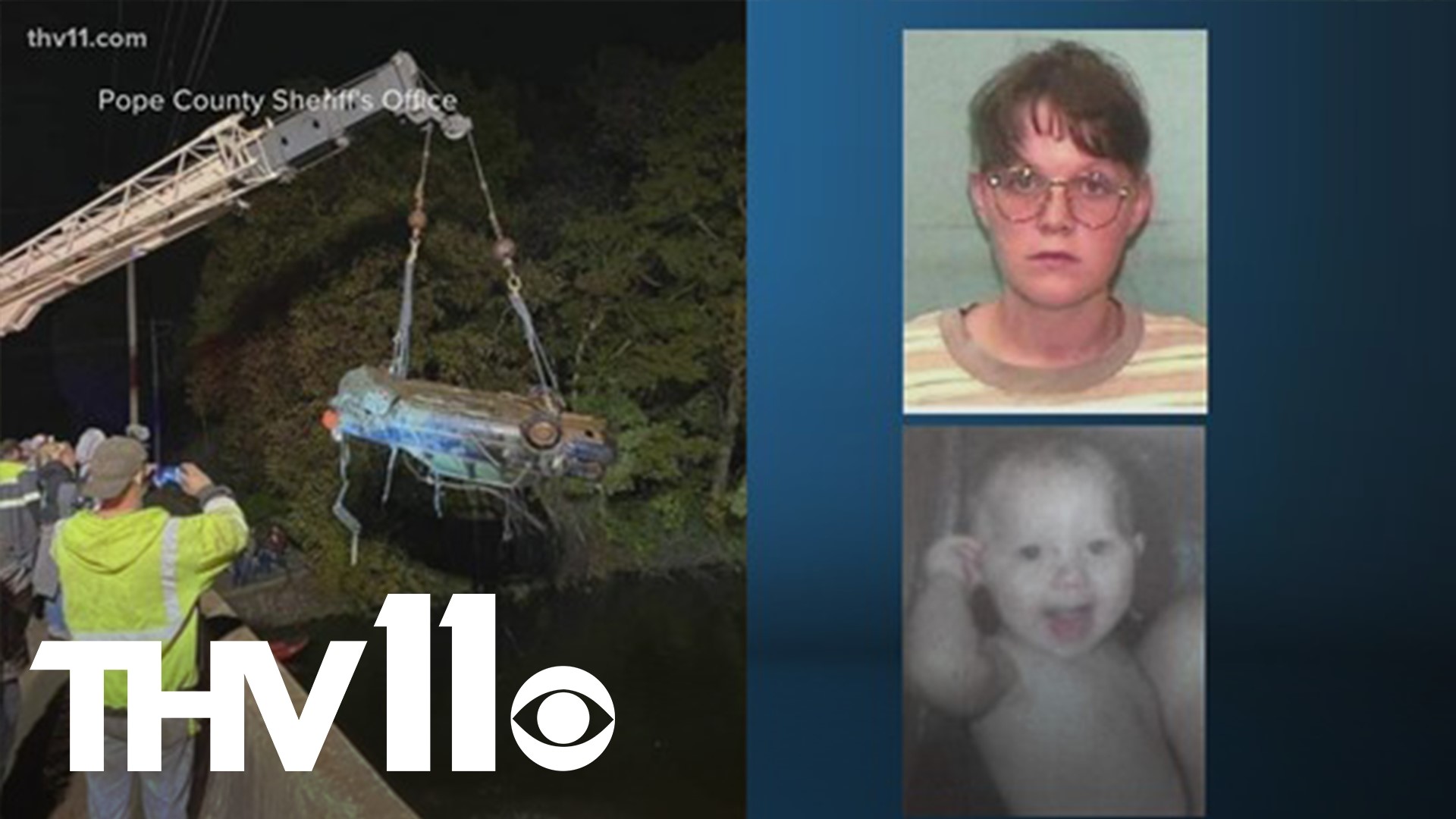