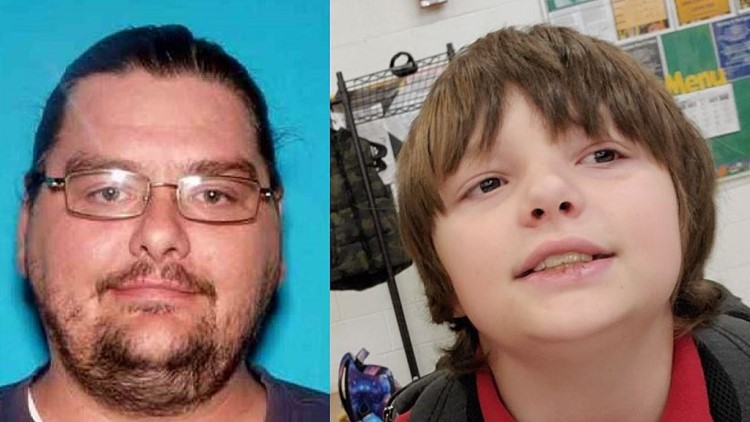 MEMPHIS, Tenn. — Update: The City Watch Alert has been canceled. Police told our Memphis affiliate WATN the boy has been located. Further details have not been released.

Memphis Police have issued a City Watch Alert for a missing 10-year-old they say was taken by his non-custodial father, who are believed to be headed to Seattle, Washington.

Investigators tell our Memphis affiliate Local 24 News the two are believed to already have flown out of Memphis, headed to Washington state.

Trey is 4’ tall and 83 pounds with brown hair and brown eyes. A description of what he was last seen wearing is not available.

His father is 6’3” tall and 410 pounds with brown hair and hazel eyes. He possibly has a beard and may be wearing glasses.

Anyone with information on their whereabouts is asked to call Memphis Police at 901-545-2677.