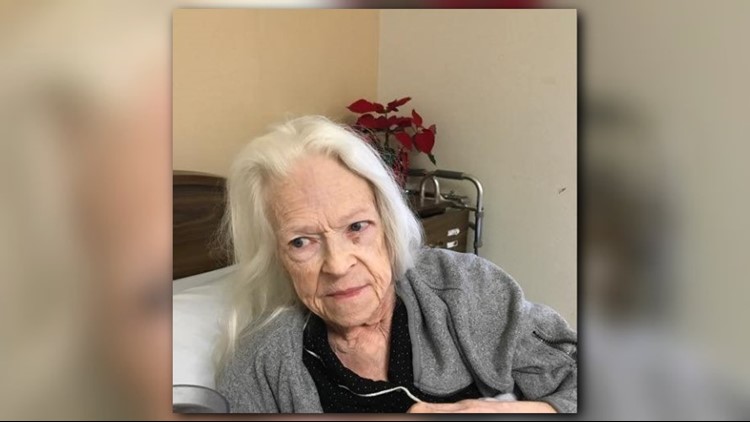 The Conway Police Department needs help locating an elderly woman who is considered missing and endangered.

Police say 79-year-old Linda Jaggers was removed from a local nursing home on Friday, Sept. 6 by her daughter without proper authorization.

Jaggers suffers from several health issues that require 24-hour care and medication. No medications were taken with her when she left on the 6th.

There is a warrant for the arrest of her daughter Lisa (Leesia) Bozarth for her role in removing Jaggers.

It is believed both subjects are in northwest Arkansas. If you know of their whereabouts please contact Det. Fulbright at 501-450-6130.

Conway Police Department
On Sept 12 at approximately 1:18pm Officers with the Conway Police D... epartment were at a residence on South Center Street to make a felony arrest on a 26 year old male resident. During a physical struggle with the officers the suspect fired a handgun that was in his possession.