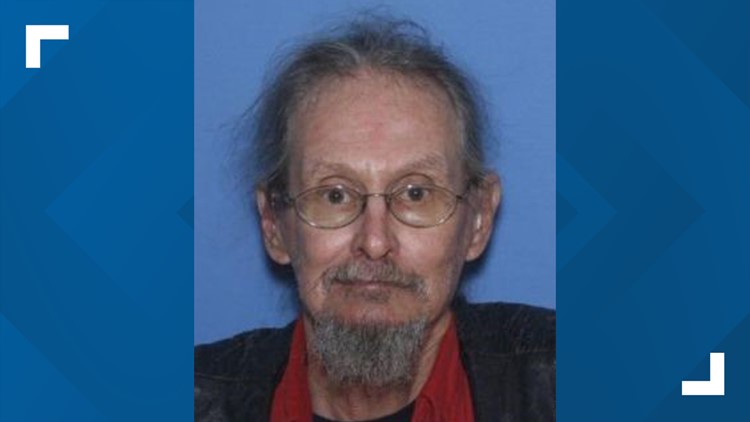 FORT SMITH, Ark. — The Arkansas State Police has inactivated a Silver Alert for David Coville, a 68-year-old man who was last seen at Baptist Health Hospital on Towson Avenue in Fort Smith.

Police say that he was last seen wearing glasses and is described as being six foot two inches tall and weighing 150 pounds.

If you have any information on the whereabouts of Coville please reach out to the Fort Smith Police Department at (479) 709-5100.