Missing woman who lost children in 2014 tornado found in Toronto

April Burkle, who was last seen in October, was located by the Toronto Police Service on the day after Christmas. 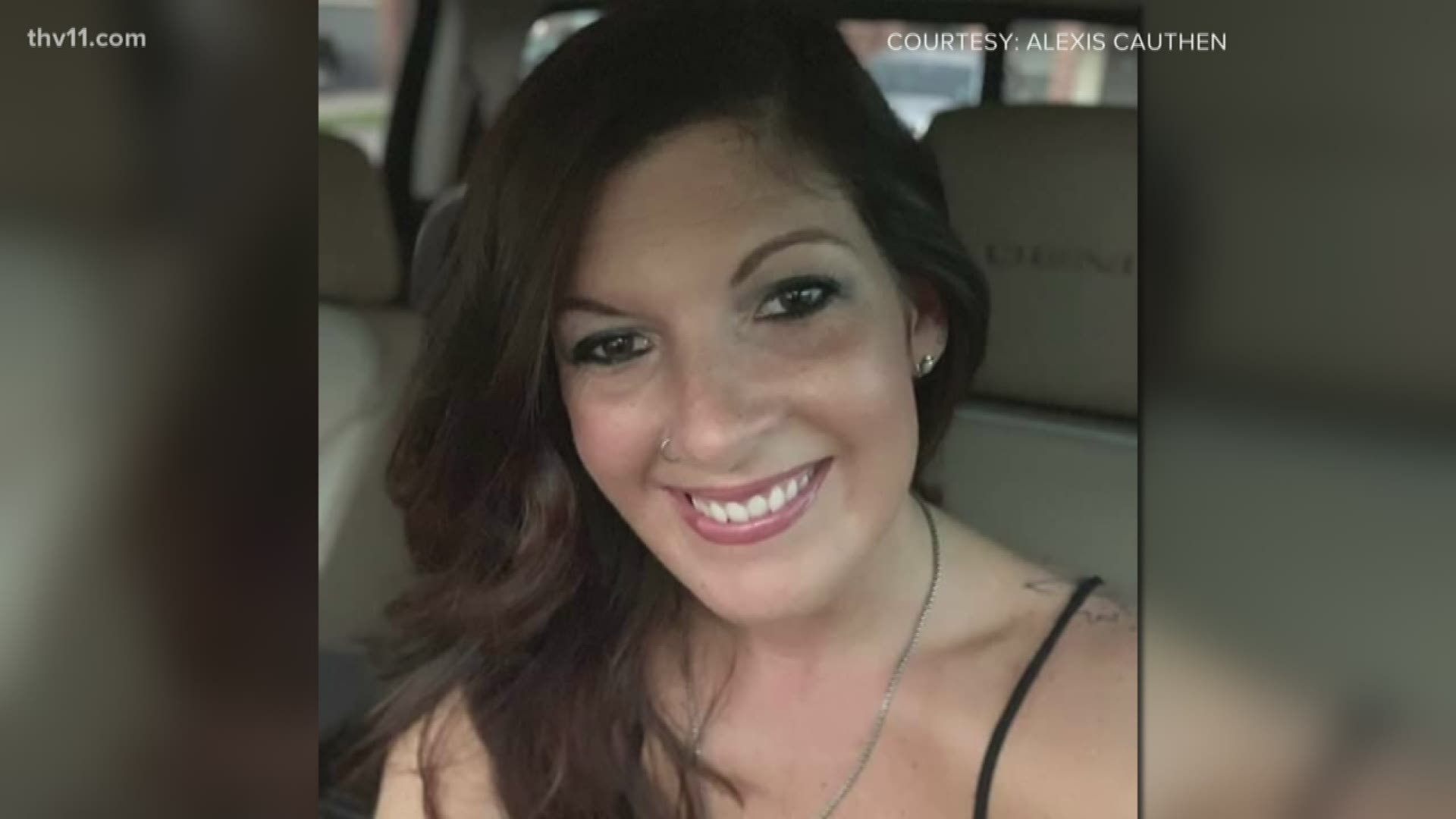 TORONTO, ON — A woman who was reported missing back in October has been found safe, according to the Toronto Police Service.

Police say 34-year-old April Burkle was found the day after Christmas around 10:30 p.m.

Burkle, who was last seen on October 21 before being found, lost her two sons in the 2014 EF-4 tornado in Vilonia, Arkansas.

She reportedly went on vacation in October to spend time with a friend in Hamilton, Ontario.

“Obviously, she was suffering from some PTSD, as many from this area are after the tornado,” said Alexis Cauthen, a close friend. “And everything that she had been through. We don’t know if maybe the airplane trip triggered something, you know, as she was traveling, but when she got there, basically, she refused to go with her friend.”

Cauthen said friends and relatives became worried when Burkle didn't respond to any messages on her birthday, October 23.

Thank you to everyone for sharing her story.