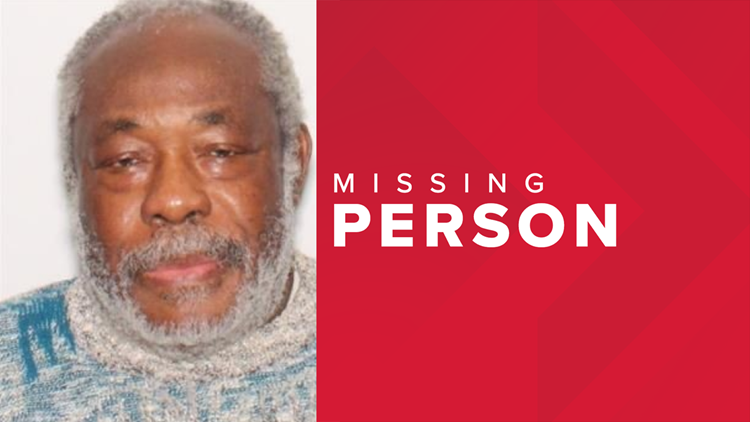 PINE BLUFF, Ark. — New: The Silver Alert has been inactivated.

According to police, Moss was reported missing around 2:30 a.m. Saturday morning.

He was last seen at 200 West Reeker Street near the University of Arkansas Pine Bluff campus.

He was last seen wearing khaki pants and a khaki shirt.

If you have any information on his whereabouts you are asked to contact the Pine Bluff Police Department at (870) 541-5300.