Sydney Sutherland was last seen after leaving for a jog at around 3 p.m. in the area of State Highway 18 between Newport and Grubbs. 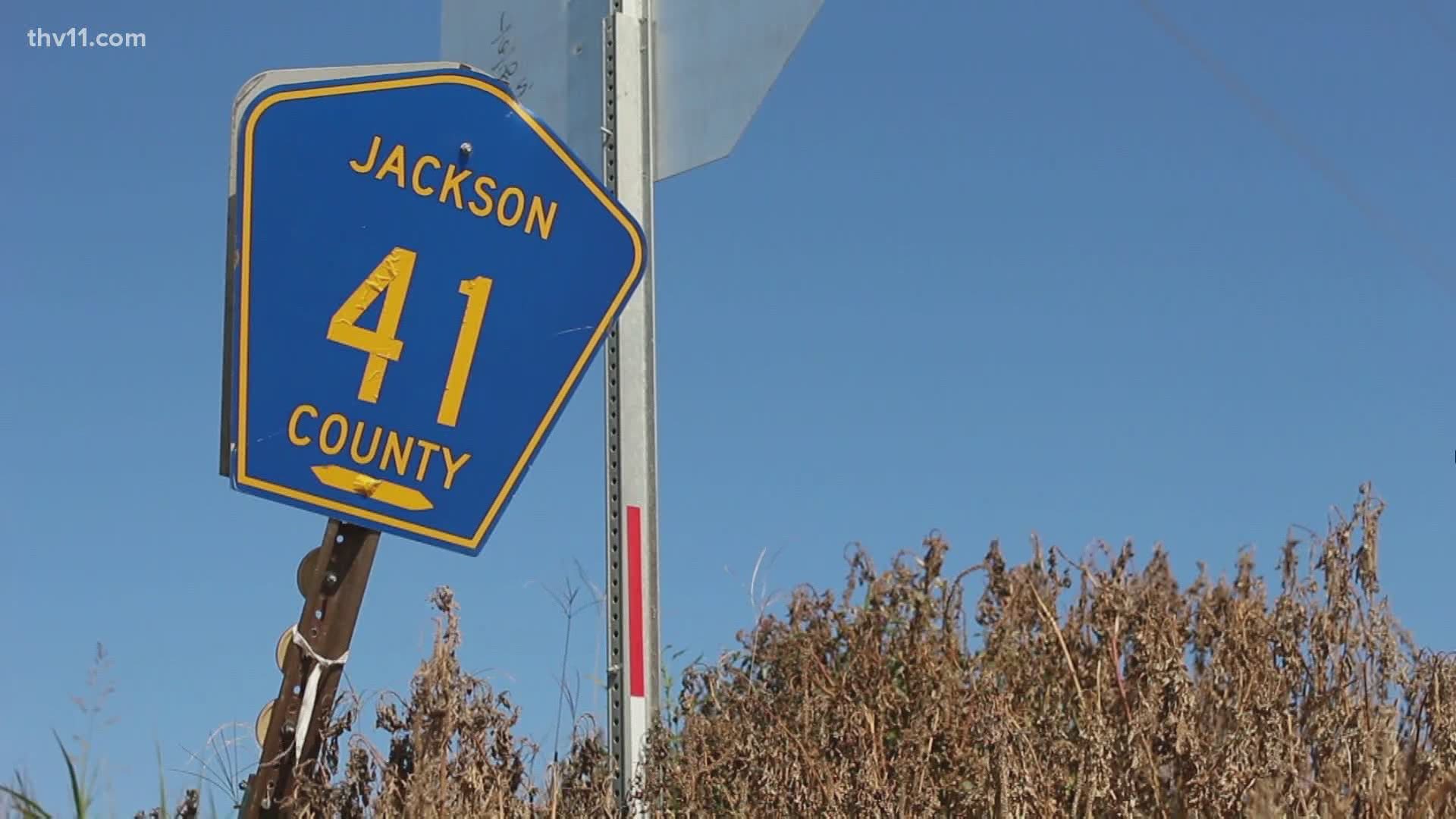 JACKSON COUNTY, ARKANSAS, Ark. — Update: According to the sheriff's office, the body of Sydney Sutherland was found just north of her residence around 2 p.m. Friday. Police confirm 28-year-old Quake Lewellyn was arrested in connection to her death.

On Thursday, the sheriff confirmed Sutherland's cell phone was found north of her residence. They are trying to pull information from that phone for the investigation.

Sydney is described as being 5 foot 3 inches tall, weighing 103 pounds with brown eyes and blonde hair.

The sheriff's office is asking anyone who might have seen anything on Wednesday in the vicinity of Exit 87 on Highway 67 where County Roads 41, 42, 43, and Highway 18 are located to give them a call.

If you have any information please contact the Jackson County Sheriff's Office at (870) 523-5842.