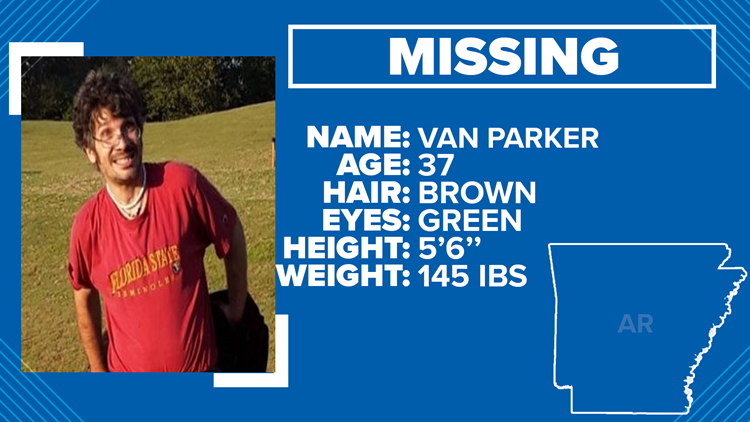 According to the Arkansas State Police, Van Parker has been missing since Monday, February 24th around 1 p.m.

Parker is approximately 5 feet 6 inches, about 145 pounds, has short curly brown hair, and has green eyes.

Parker was last known to be at 6000 W. Markham near Park Plaza Mall. He was last seen wearing a camo jacket, blue jeans, and glasses.