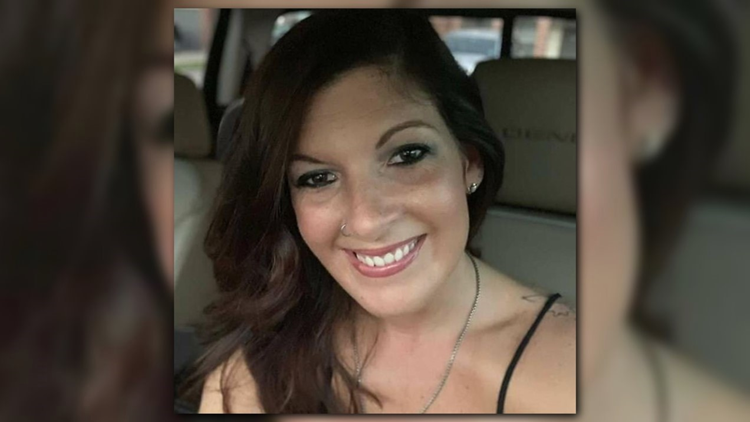 She is 5 feet and 4 inches tall and weighs 135 pounds. Burkle has brown hair and brown eyes. She has a nose piercing and visible tattoos: wings, semicolon and anchor on her wrist.

Burkle lost her two sons in the 2014 EF4 tornado in Vilonia, Ark.

Friend and family of April said she was reportedly last seen by someone she knows on Thursday, October 10 at the Toronto Airport, allegedly checked into the Fairmont hotel. They said hasn’t been seen or heard from by any friends or relatives since, aside from a Facebook post in downtown Toronto on the Oct. 11.

Friends and family also said it is reported that police had an interaction with her during a search for a local elopee, which is a subject absent without leave from commital to a mental institution. They found the elopee and Burkle near the Drake hotel by Queen Street and Ossington Ave on Monday, Oct 21.

If you see her or have information on her whereabouts, please contact Wade Smith at smith.wade.g@gmail.com or the Toronto Police Department at (416)808-2222.