A widespread phone service outage affected all of Jefferson County on Sunday. 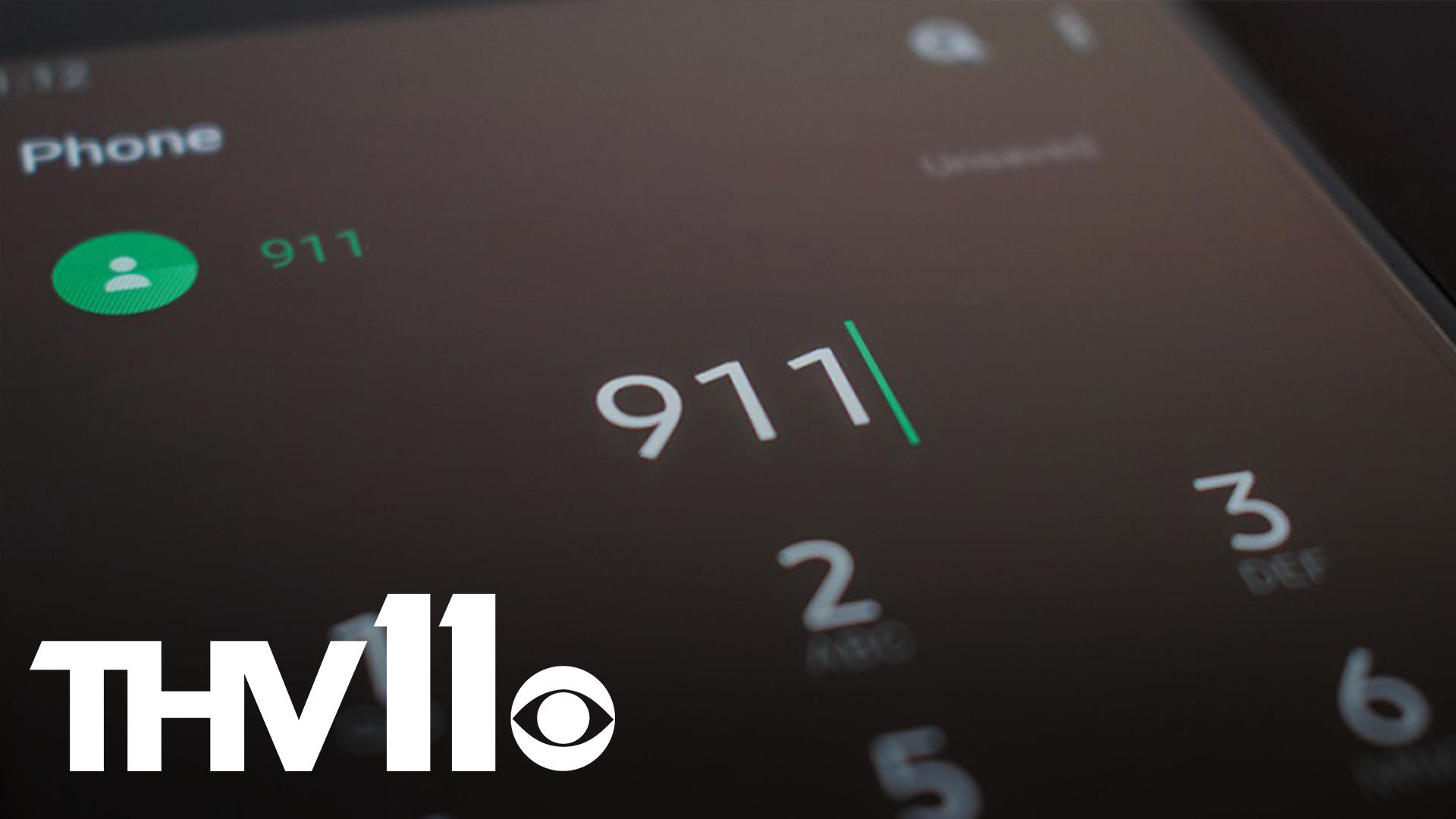 LITTLE ROCK, Ark. — People with AT&T in southeast Arkansas could not make or receive any calls, including emergency calls to 911 on Sunday.

That issue has since been resolved, but a big concern for a lot of people is why it happened, and

This time, it was completely out of the hands of Jefferson County.

Nearly one month ago, central Arkansas experienced an outage because of old equipment.

Right now, officials are working to make sure this doesn't happen again.

"It's not something that we expect to happen on a continuous basis, but it does happen," executive director of the Arkansas 911 board, C.J. Engle said.

Thousands of AT&T customers in Jefferson County tried to pick up the phone to make calls Sunday afternoon, only to find there was no service in the area.

"Due to a fiber being cut by a third party in south Arkansas, basically a generic communications outage happened," Engle said.

According to an AT&T spokesperson, "service has been restored for customers in the Little Rock and Pine Bluff areas whose service may have been affected due to a fiber cut by a third party. We appreciate our customers’ patience."

The 911 operations center in Pine Bluff also took a hit and people on the AT&T network could not contact the center.

The communications center there is also on the AT&T network.

"It actually prevented people from reaching 911 because several people could not get out on those calls, but also, some of the 911 calls wouldn't come through due to that outage," Engle said.

The communications center followed through with their backup plan to re-route calls to non-emergency lines, but that was unsuccessful.

"Because of the generic and broad outage, they were not able to utilize those nonemergency lines as a backup, because every phone in their center was down," Engle said.

It's something that happened nearly a month ago in central Arkansan.

"The infrastructure for 911, most of that is hosted in our area in Little Rock and central Arkansas and so with that 911 outage, we actually had a component of the 911 system fail," Engle said.

The difference between the two situations is that on Sunday, the phone service outage was with the AT&T network.

In August, officials are calling the situation in Central Arkansas a 911 outage only.

The 911 board is taking action to prevent issues going forward.

"That equipment has been in place since 911 was implemented in Arkansas about 30 or 40 years ago, so we are working to upgrade and replace that equipment in the state of Arkansas," Engle said.

Engle said it'll take about 2 years for AT&T to replace all of the 911 equipment in Central Arkansas.

He also recommends that people learn non-emergency numbers for their city.