Kristy Schneider has been charged with endangering welfare of a minor for presenting false info to medical experts and led to unnecessary medication and procedures. 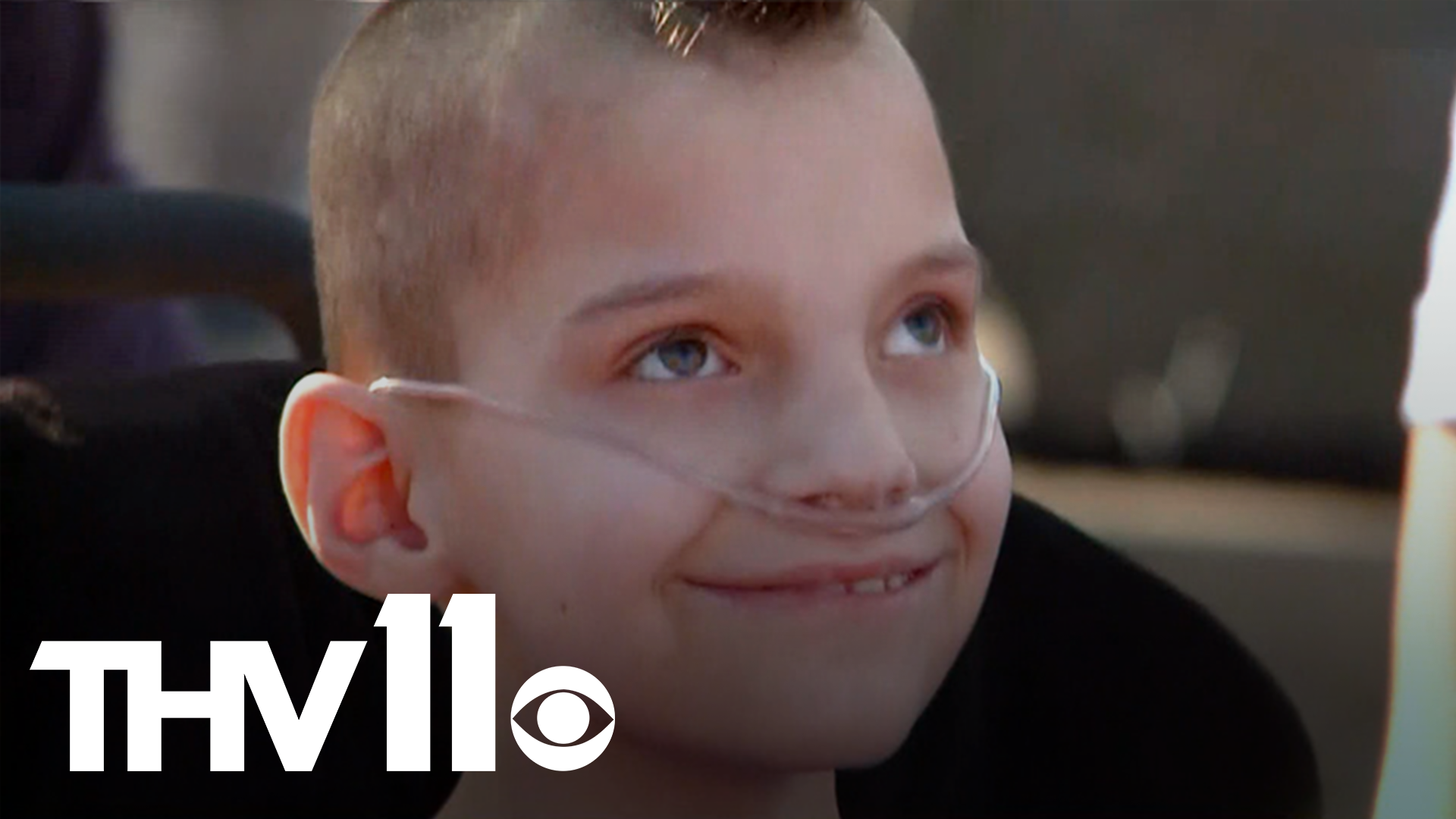 LITTLE ROCK, Ark. — The adoptive mother of Louie Schneider, Kristy Schneider, has been charged with endangering the welfare of a minor in relation to his treatment by her which has been described as "Munchausen syndrome by proxy."

Charges were filed in Saline County on July 26 for Schneider for the alleged crime.

Officials said that she "unlawfully and purposely" committed the crime from 2017 until 2019 by "creating a substantial risk of death or serious physical injury" for Louie.

"She presented false information to medical experts which led to unnecessary medication and medical procedures being administered," the court document stated.

In September 2020, a court of appeals ruled that she lost custody of her son because courts believed he was in serious danger.

Court findings say that Louie's health greatly improved within days of being in DHS custody.

According to the Saline County Sherrif's Office, Schneider has been released on a $100,000 bond.