Chief Kirk Lane, with the Benton Police Department, has taken over as the state's new Drug Director and he's ready to hit the ground running. 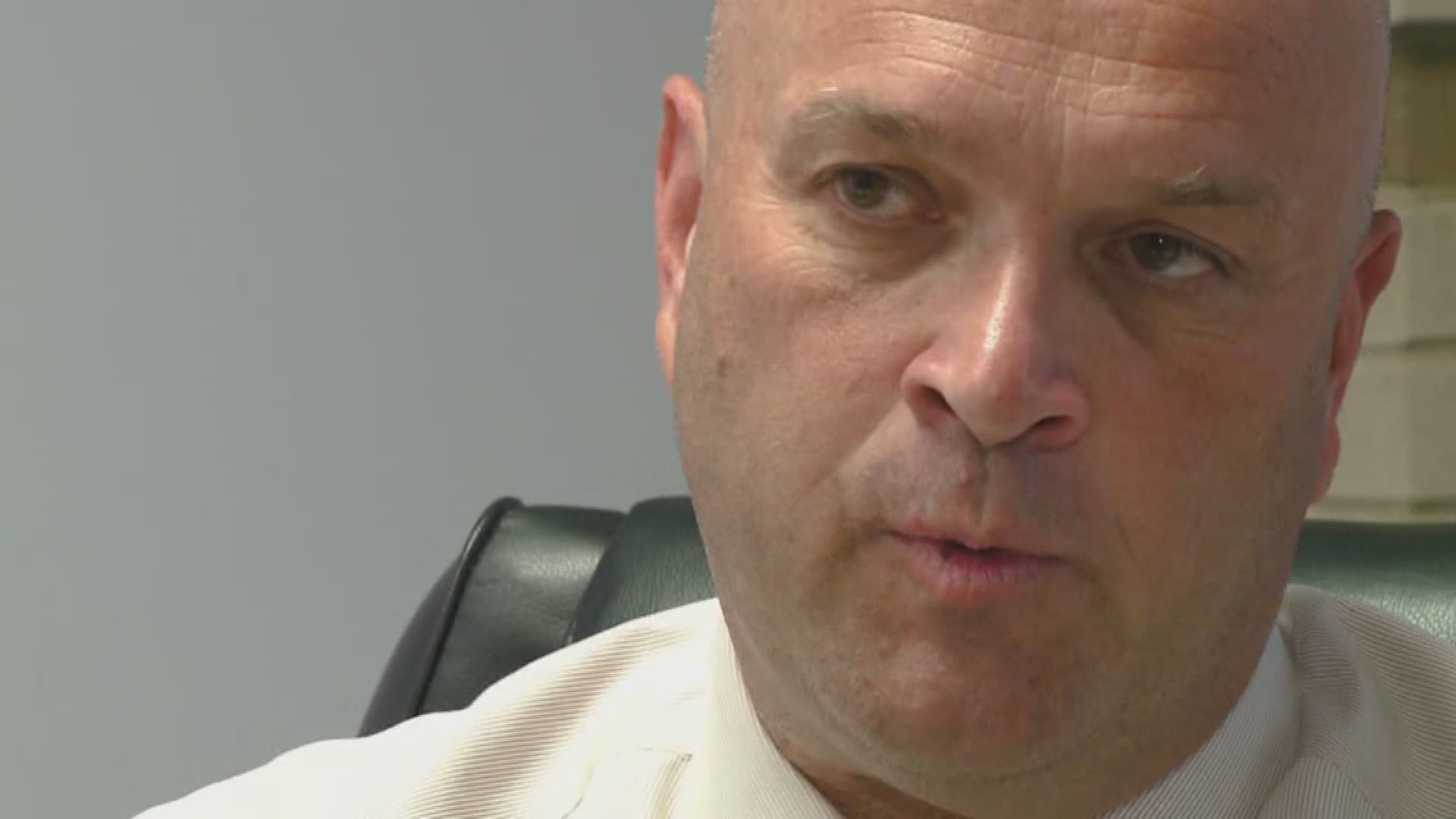 Chief Kirk Lane, with the Benton Police Department, has taken over as the state's new drug director and he's ready to hit the ground running.

Chief Lane told us fighting drug addiction and abuse in Arkansas is his passion.

He's been the Chief of the Benton Police Department since 2009. Lane also has a background with the FBI and serves on many state drug and alcohol boards. He's a man with a plan.

"I'm really excited to be a part of the Governor's team and his vision of where he wants us to go,” said Lane.

It's no secret that opioid abuse is a problem in Arkansas, but Lane said he's up for the challenge.

“It's been an interest of mine in the position that I'm in. I've worked very closely with the last two drug directors,” Lane said.

Governor Asa Hutchinson, and all those around him, have nothing but positive praises to say about the state’s new leader.

"I'd like to see a big reduction in prescription drug abuse. We have been involved in a number of programs that I think could be even greater,” he added.

Lane is looking forward to leading his team in the same direction to save lives around the state.

"I really don't think that myself, or our generation, will be the ones to solve this problem," Lane said. "It'll be the generations that are school age now."

He also said hydrocodone and meth are the biggest problems here in Arkansas, but heroin is on the way.

Lane thinks education is the key to fighting drug addiction and abuse. Drug Take Back is one of many programs that teaches people how to keep their drugs secure.

Quality of life, safety, and health are a few of his other concerns.

“It really is important that we take responsibility for the problems that we have instead of pointing fingers at other people or other groups,’’ said Lane.

Hutchinson released a statement and said he's confident that Lane will do an outstanding job to further alcohol and drug abuse prevention treatment initiatives in Arkansas.