The cost of establishing 988, a national mental health crisis line

Dialing 988 would simplify the process of getting mental health help by phone, but how will the costs be covered? 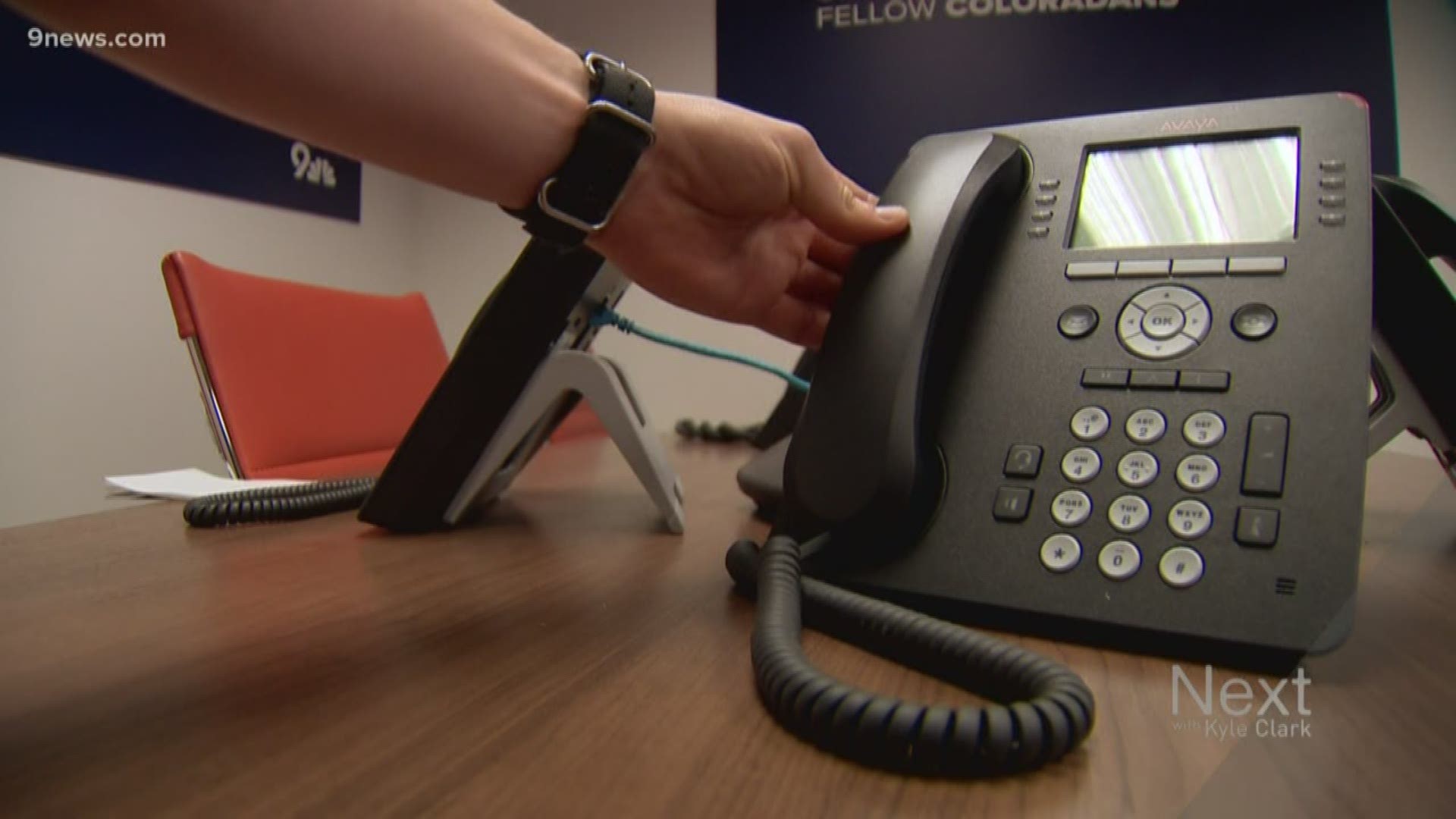 DENVER — Calling 911 works because someone on the other line answers the phone.

Calling 988, a national mental health crisis line, would only work if there are enough people to keep up with those calls.

At the Rocky Mountain Crisis Services center, where the phone rings more than 180,000 times a year, Chief Executive Officer Bev Marquez said having quality time to spend on those calls is very important.

Marquez likes the idea of dialing 9-8-8 instead of the 10-digit number for the national line because it would simplify the process.

She also anticipates this would increase their call volume by 40%, which would require an additional $750,000 a year to help bring on 12 more full-time staff members.

RELATED: A 3-digit number would help people in a mental health crisis get help immediately

The U.S. Department of Health and Human Services reported it expects costs to total around $50 million more every year because of the anticipated increase in calls across the country.

But where that money comes from gets complicated.

"When the 988 is up and running, it's so much simpler and so much more accessible more people will use it without a doubt," said Moe Keller with Mental Health Colorado.

Keller read through proposed legislation to build a framework to run 988, proposed by Colorado Sen. Cory Gardner (R). She said it would allow cities to set up a fee people would share on their phone bills, much like 911. That money would have to go towards running 988.

In a statement from Gardner's spokeswoman, Annalyse Keller said the bill would add another layer of protection even though the Federal Communications Commission (FCC) is already moving ahead with establishing 988:

“The legislation was introduced prior to FCC rule making, but in light of the FCC’s actions, which Senator Gardner welcomes, the legislation will move ahead to codify 9-8-8 as the national suicide hotline—this is statutory certainty the FCC cannot provide. The legislation will also ensure the hotline has the personnel, resources, and training necessary to support any increased call volume, including consideration of specialized resources for high-risk populations like the LGBTQ community. Lastly, the legislation restricts the use of any funds collected for the creation or maintenance of the 9-8-8 hotline to ensure they are used only for those purposes.”

Marquez worries this wouldn't cover all the necessary costs.

"If there were to be federal funding that aligned with that - that would be ideal," she said.

When Next with Kyle Clark asked the U.S. Department of Health and Human Services, they said they don't have that answer yet about funding, and that Congress makes budget appropriations.

Another option would be the use of state dollars, which most likely would have to go through the state legislature.

The Colorado Office of Behavioral Health said it's too early to start discussions on that but there have been some meetings with federal agency partners to understand the impact 988 would have on the volume and services.

The FCC voted to establish 988 in December. The agency is currently accepting public opinions, which can be shared here.

RELATED: Here are all the new Colorado laws going into effect in 2020

RELATED: FCC votes to set up a 3-digit suicide hotline number like 911

SUGGESTED VIDEOS | Full Episodes of Next with Kyle Clark