Federal authorities have taken over the case involving someone who shot a puppy in North Little Rock over the weekend. 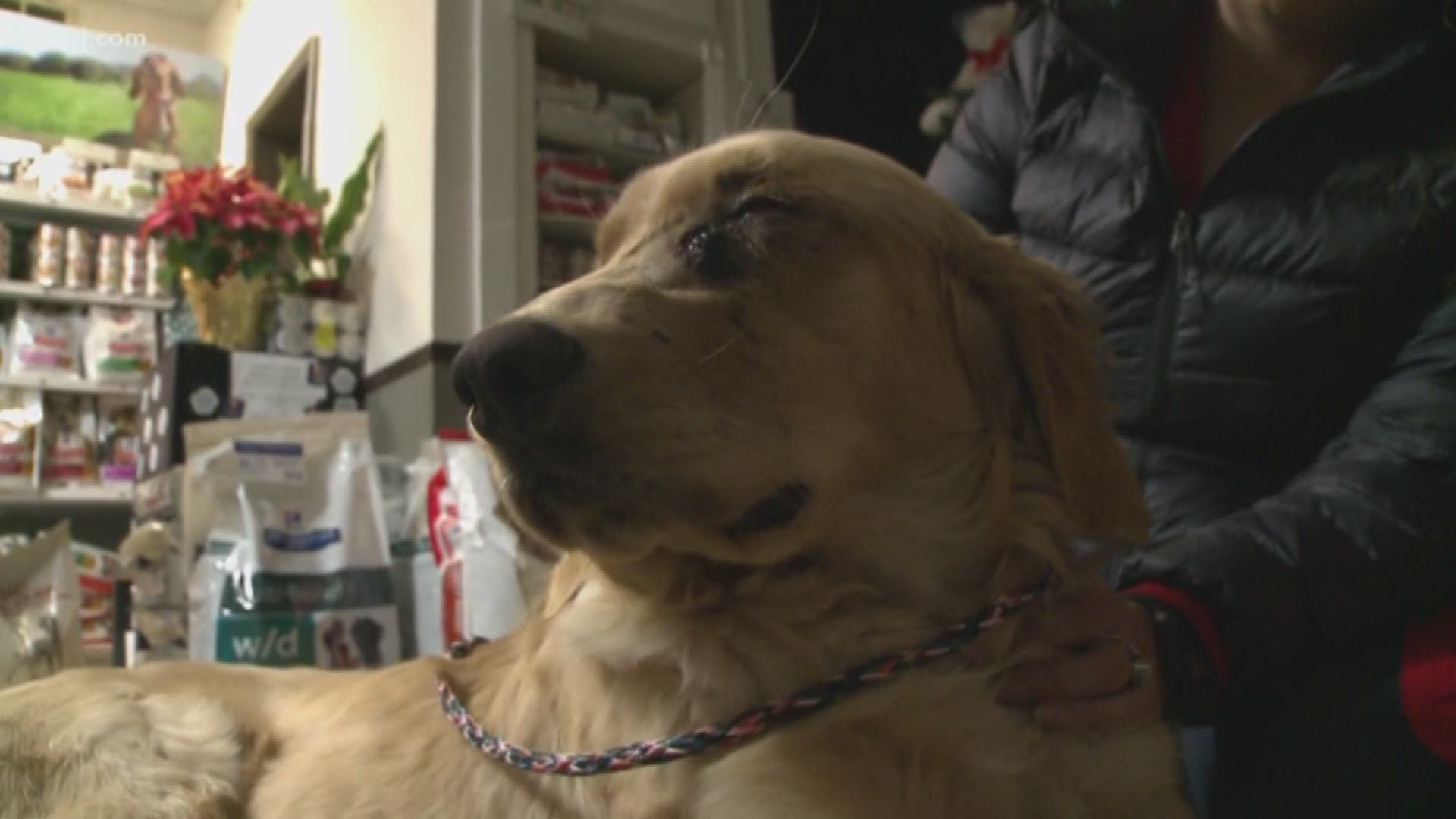 LITTLE ROCK, Ark. — Federal authorities have taken over the case involving someone who shot a puppy in North Little Rock over the weekend.

Estefany Perez is still trying to get the images of her nine-month-old golden retriever Sol shot out of her head. The incident happened Saturday when she said Sol was outside playing with her neighbor's kids.

"Whenever I ran outside, I heard the gunshot. I saw my puppy dog sitting in his pile of blood," Perez said. “That’s just something you can’t un-see."

Sol was shot twice: in the eye and neck.

"The bullet that entered his eye. It launched millimeters under his brain and the one in the neck it entered here it traveled down to his back," Perez said.

Perez claims her other neighbor across the street is the one who did it.

"I was scared he was going to shoot me too honestly because I looked at him and he looked at me. I could just see the anger in his face," she said.

The report from North Little Rock Police says officers spoke with a witness. She told officers she saw a man come out of his house, yell at the dog and then shot him. The witness also said this was done in front of her children.

"The gunshot was loud," Perez said. "This guy, he's obviously a threat to society if he's willing to do this in front of children, to a puppy, especially a golden retriever."

Police searched the man's car and house. They found no guns but did find ammunition. The case has been turned over to the Bureau of Alcohol, Tobacco, and Firearms.

But Perez said she is upset no one has been arrested.

As for Sol, he is recovering at a vet in Little Rock.

"His personality is still as beautiful as it was since day one," she said.

Perez said he is expected to make a full recovery.

"I know he's still on antibiotics. He's still on steroids. We don't know if he has vision in his left eye yet or if he's going to be able to keep it," she said.

He will most likely be back with Perez just in time for the holidays.

"I think that would be a great Christmas present. Having him back home and justice," she said.

If you would like to help Sol out, Perez has a GoFundMe set up to cover vet costs while he recovers. 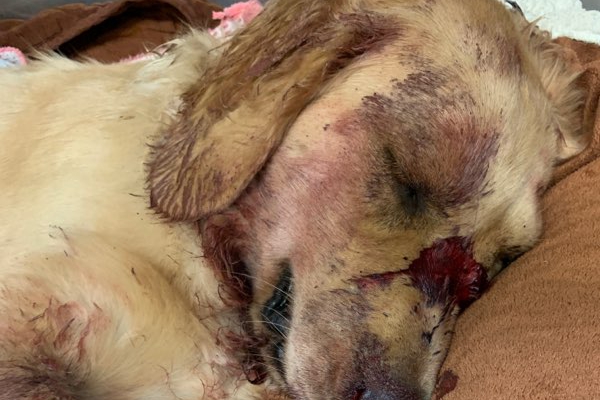 Click here to support JUSTICE FOR SOL organized by Cat Pham
Cat Pham JUSTICE FOR SOL Sol was shot twice this morning for no good reason. He got out of my best friend's yard and went over to her neighbor's to play with

RELATED: Is it illegal to put your dog in the bed of a truck? | 11 Listens