North Little Rock is looking to stand out as an Arkansas tourist attraction with a brand new campaign to attract people from out of state. 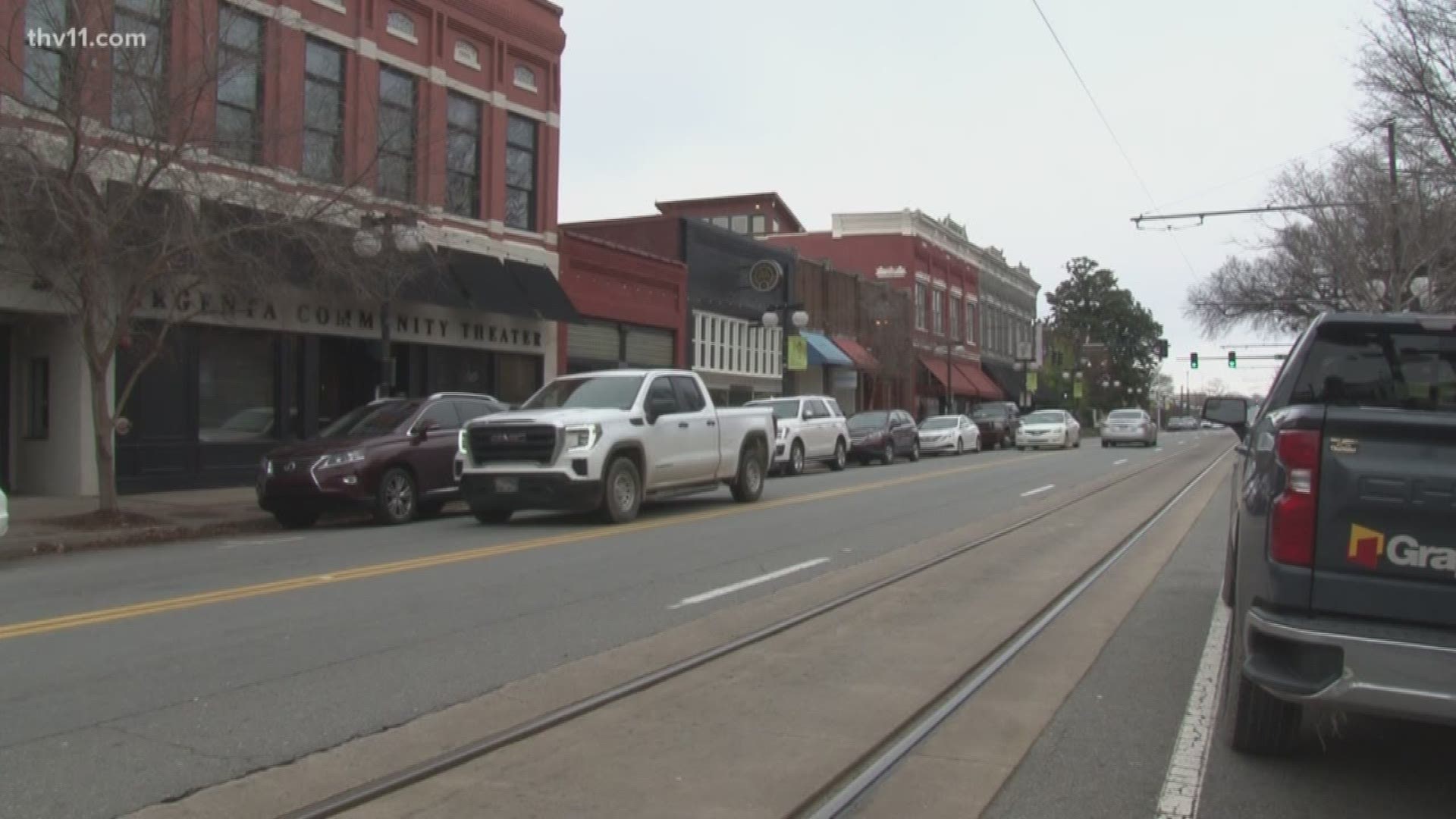 NORTH LITTLE ROCK, Ark. — North Little Rock is looking to stand out as an Arkansas tourist attraction with a brand new campaign to attract people from out of state.

"There's just a lot of momentum in Park Hill and Argenta and all of our different neighborhoods," Stephanie Slagle said.

The re-brand involves a new logo that looks like a face.

"It's friendly and quirky and it's got a little sly smile like it's up to something," Slagle said.

The official new slogan is also "Up to something!"

“When we’re promoting North Little Rock restaurants, we can say 'We’re up to something savory!" she said.

Slagle said the goal is to also promote all of the city's neighborhoods.

"Argenta has its draw with the arts and entertainment. But people are also really fascinated with the old mill…the maritime museum," Slagle said.

Jessica Mylonas grew up in North Little Rock and now works as a hairstylist at Chopped Salon in Argenta.

"This salon, Chopped Salon, has been here for eight years and so Chopped has seen all of the growth," she said.

With the addition of the new Plaza and new restaurants popping up in Argenta and Park Hill, she said that growth is promising. She also said this re-brand will only do good things for North Little Rock.

"I hope that its seen as a friendly place and a place that lots of different kinds of people can feel safe and happy," Mylonas said.

Slagle said most of that re-branding and the new logo will be advertised out of state.