One dead after house fire in North Little Rock

According to the NLRPD, one man is dead after a structure fire on Orange Street. 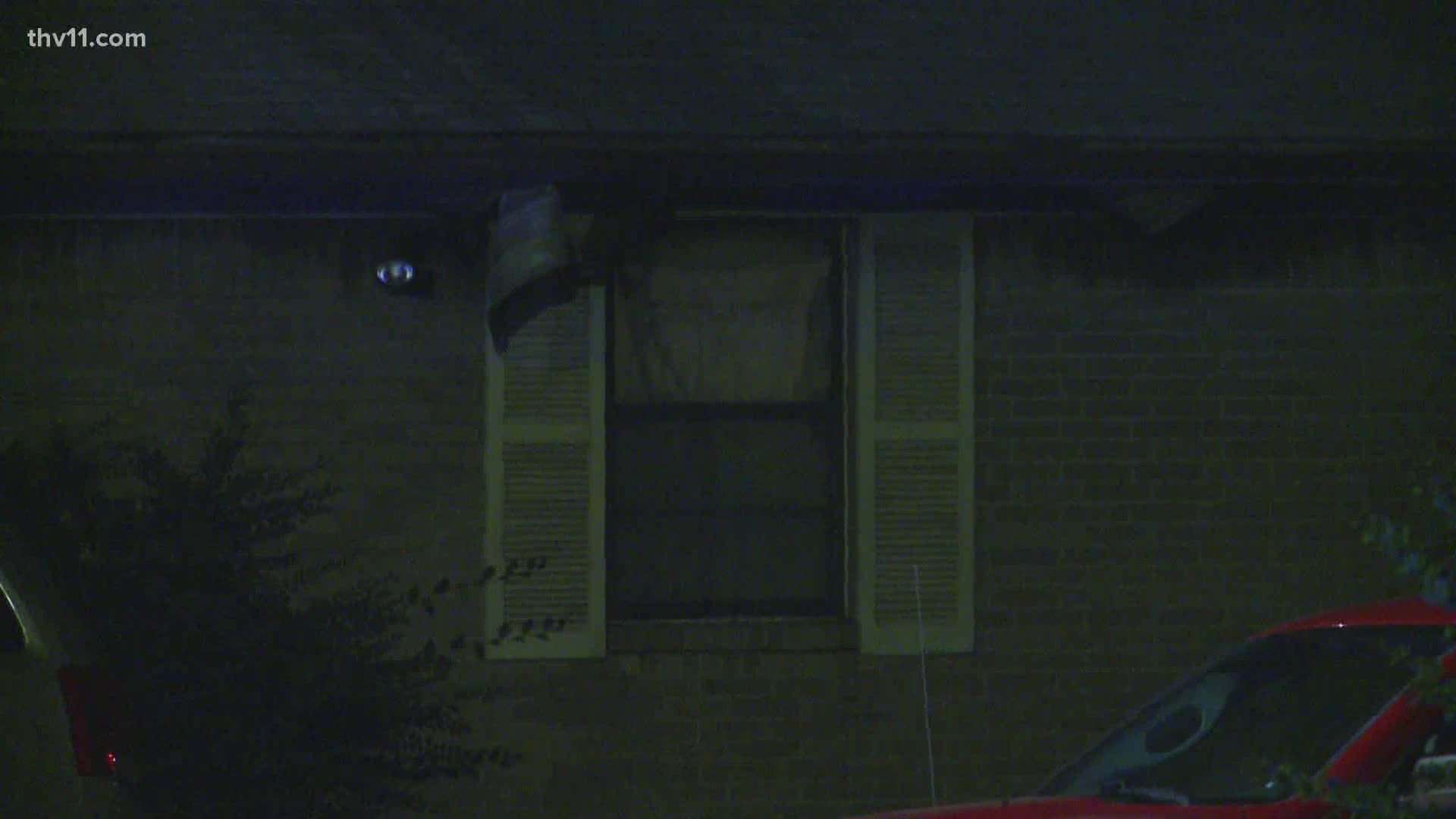 NORTH LITTLE ROCK, Ark. — According to the North Little Rock Police Department, one is dead after a structure fire that happened around 7 p.m. on Orange Street Thursday night.

Police said the victim, later identified as 67-year-old Danny Lee Webb, was wheelchair bound. They said he was dead when firefighters found him.

The fire has been extinguished.

Fire marshals are working to determine the cause of the fire.