Lakes that you have been fishing on may be private, Arkansas officials say

One man's visit to a central Arkansas lake was a little bit different than all his visits before. He noticed something he had never seen and needed answers. 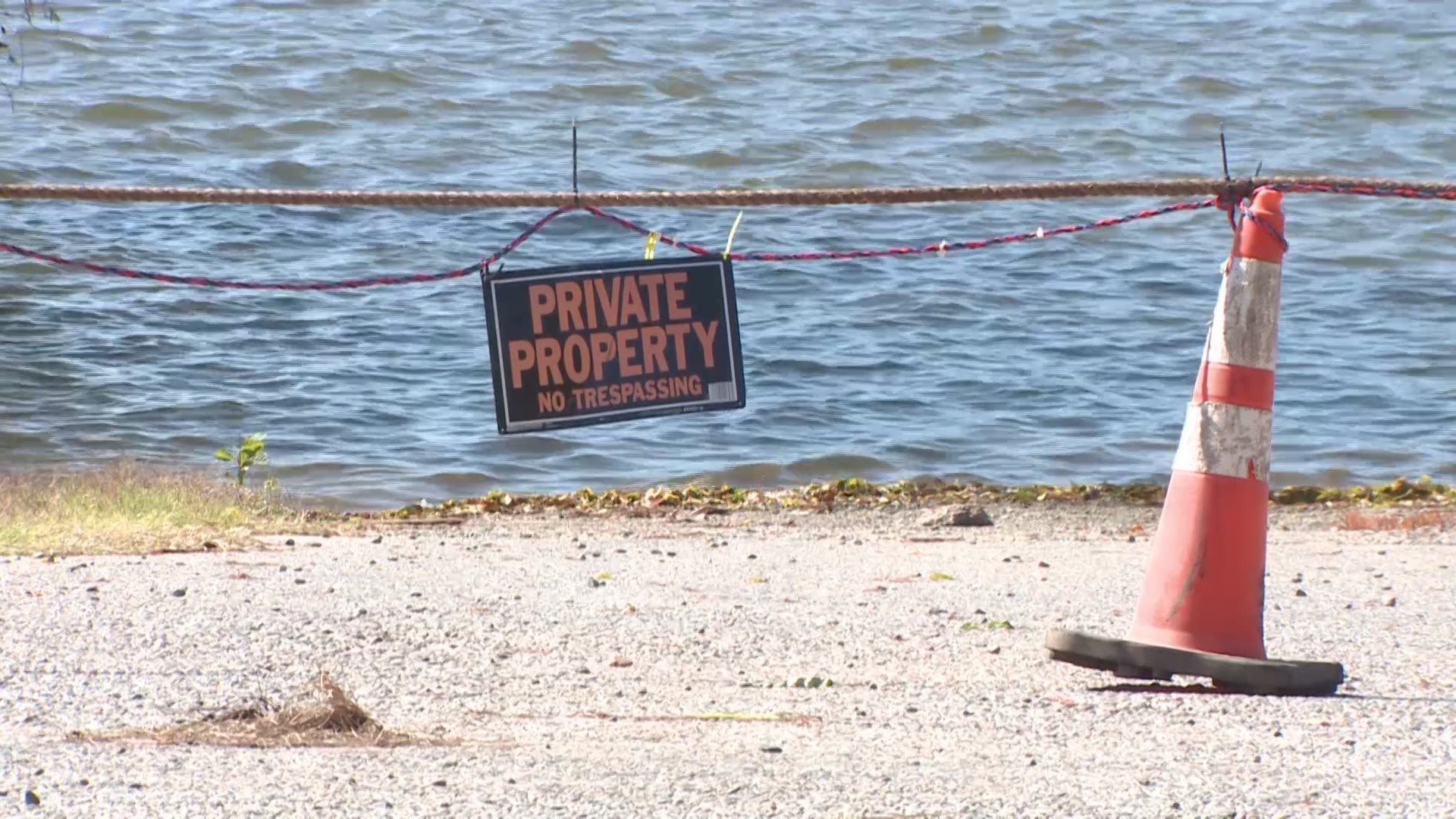 TULL, Ark. — One man's visit to a central Arkansas lake was a little bit different than all his visits before. He noticed something he had never seen and needed answers.

Tim Smith said he’s fished at Willow Beach Lake, also known as Tulls, for a while now. But when he recently visited the lake he noticed it was roped off so he couldn’t go fishing.

He wrote 11 Listens, saying, “I've fished this lake for years and now all of a sudden it's private. How can they so easily claim this lake as private?”

According to the U.S. Army Corp of Engineers Little Rock District office, it's true. But it’s been this way because Tull Lake is a private lake. It’s completely surrounded by private property with no public access.

The spokesperson told us the lake was created with the placement of a levee on private property that you can see here on this map as the southern end of Tull and north of Willow Beach Lake:

The boat ramps are on private property and lie off Colonel Maynard Road.

The Corps owns the land around Willow Beach Lake aside from a very narrow strip along the toe of the levee separating it from Tull Lake and the Corps do not allow any motorized vessels on Willow Beach Lake.

Remember when you have a question about something where you live, we want to hear from you.

Let THV11 know! Just e-mail us at 11listens@thv11.com or reach out to Marlisa on Facebook or Twitter.