"She was actually scared that I didn't want to date her anymore because of all the debt she had," Thomas said about his wife. 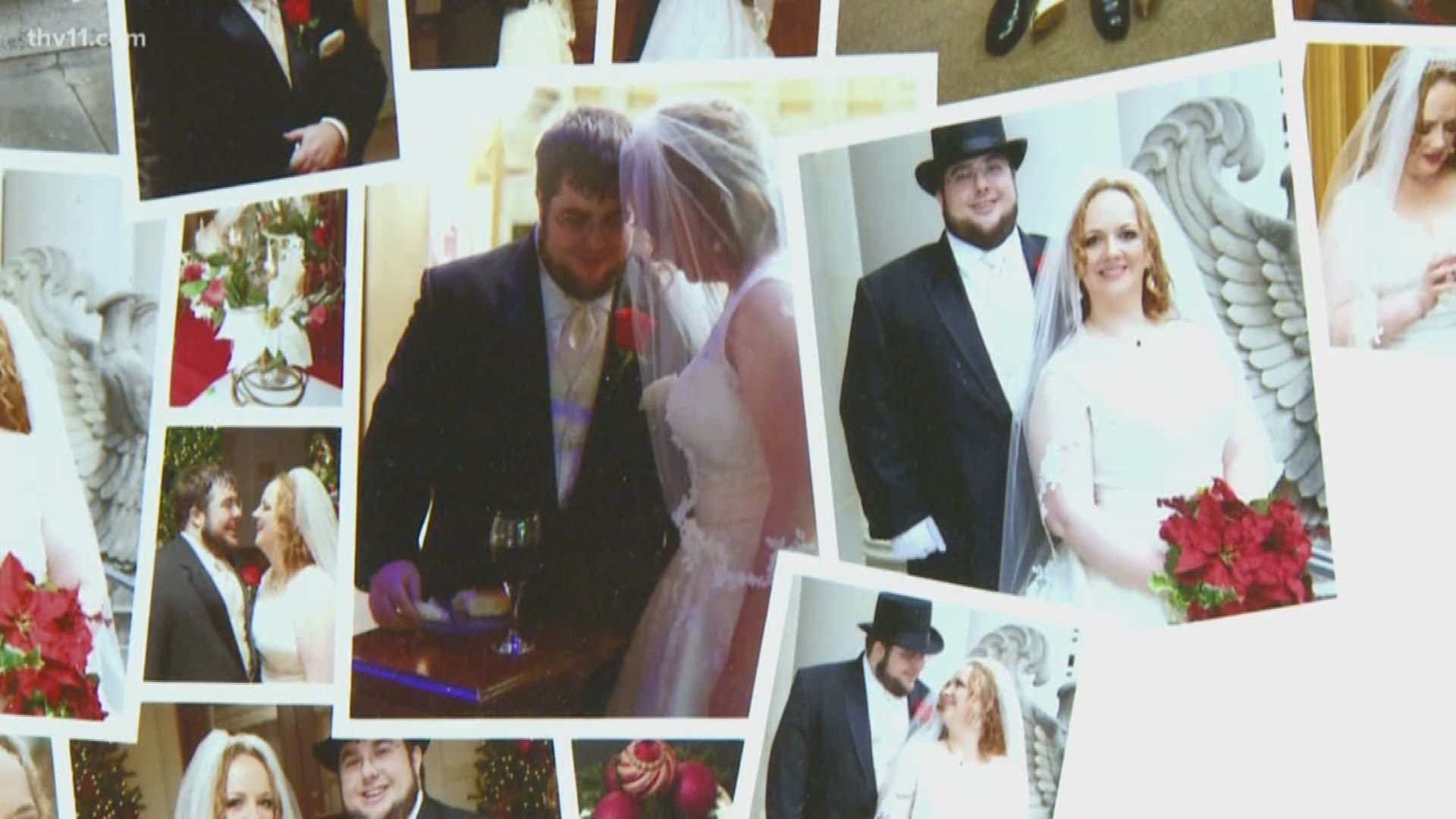 Breakups can occur for dozens of reasons, but there are enough resources out there that money should never be one of them.

It's peaceful, relaxing. And, you get the honey as a bonus.

His parents would be so proud that he was being so frugal. But that was something he rebelled aginst in his younger days when he rolled up enormous sums of consumer debt.

While paying it off, he made a discovery.

"My parents know what they were talking about," he said.

He's now more like his parents. Thomas' wife Sarah had been brought up in a comfortable atmosphere.

"But, once I got out on my own and got that first credit card that's when I got in trouble," Sarah admitted.

RELATED: Valentine's Day food deals for couples, singles and all the rest

She would bring a huge chunk of debt into her marriage with Thomas.

"She was actually scared that I didn't want to date her anymore because of all the debt she had," Thomas said.

A few blocks away, at the home of Thomas' best friend Reggie Fisher, the roles were reversed.

Reggie said between him and Shara, he was "the miser kind of personality."

Before they'd met, he too racked up some steep consumer debt, also on credit cards.

Thrift versus thrill with money and you add a first child to the mix, it would appear these relationships have challenges.

According to Chelsea Wakefield, the Director of the Couples Center at the Psychiatric Research Institute at UAMS, it isn't uncommon that within a couple, one is a saver and the other is a spender.

As an author of two books and a third on the way, Wakefield knows all about Matri-Money.

"Money is one of those big topics in relationships that absolutely has to be worked out with a couple," she said.

When people get into relationships, Wakefield said, they have two different definitions of what money means to them.

"They can get into a lot of conflict and arguments when they're not really going to that deeper level."

Richard Davey of Boise, Idaho has an online boot camp dedicated to getting couples on the same financial page. He regards pre-marital financial counseling as a better wedding gift than say...

That's a much tougher sell after the wedding.

"A big thing I see is when you have too much of an imbalance of interest when you have one person very interested in finances and the other who isn't," Davey said.

But that's not the case with the Fishers and the Sharps.

They have all been through the Financial Peace University as taught by Financial Planning Guru Dave Ramsey.

Best friends Reggie and Thomas even help facilitate webinars at Fellowship Bible Church. They all hold firm to certain principles like, "when you are in debt you are a slave to something," having a budget, and being on the same page on how much to spend and where.

Reggie is so averse to the debt, he even has artwork made up of cut-up credit cards.

But fate can test a couples' confidence.

"Because people's money situations change over the arc of a lifetime," blank explains

One example is the diminishing feeling a husband may feel when his wife makes more than him.

Or, there can be secrets. The Financial Therapy Association says 27 percent of married couples have kept a financial secret. That's when you need to remember the bottom line:

Some resources that can help settle arguments or discussions and keep you conflict-free over money, including the Couples Center at the Psychiatric Research Institute at UAMS putting on a seminar that begins this week.

You can find more information here as well as a place to register.