Janet Friday called us afraid for her Thanksgiving dinner when she found out her power would be turned off all day. 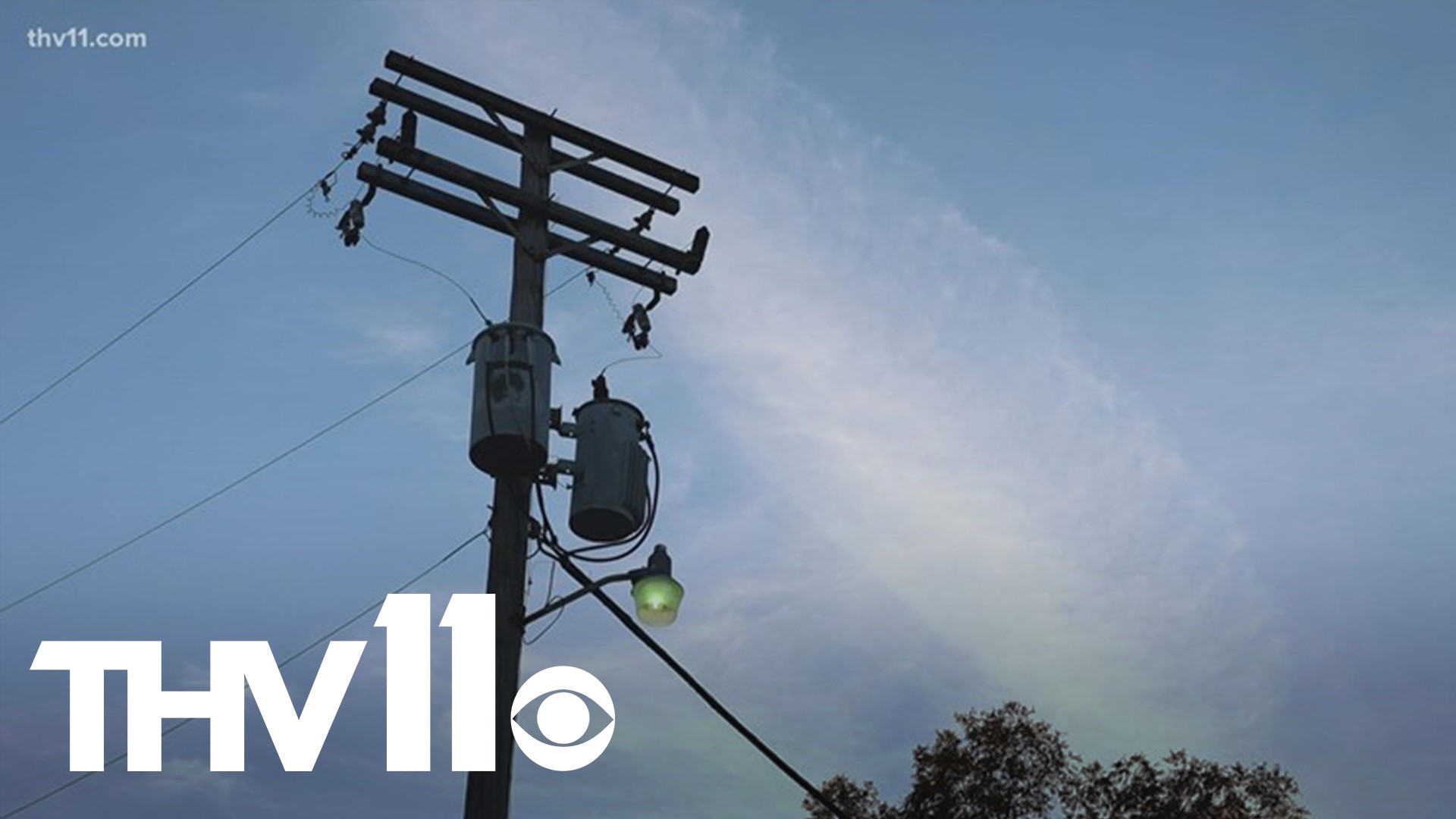 LITTLE ROCK, Arkansas — As Thanksgiving Day approaches, some of you are cleaning the house and preparing the turkey. The last thing you need to worry about is your power being shut off for the day.

Well, Entergy Arkansas has planned outages on Tuesday, which could put a wrench in your to-do list.

Janet Friday called us afraid for her Thanksgiving dinner when she found out her power would be turned off all day. We heard her complaints and made some calls to Entergy and the Arkansas Public Service Commission.

The planned outage was to work on a nearby school. Entergy telling us some outages are planned so as to cause the least inconvenience.

Janet disagrees, saying that an outage the week of Thanksgiving is actually a big inconvenience to the community.

After we made calls to Entergy and the Public Service Commission, just a couple hours later the planned outage was canceled and rescheduled for a later date.

Entergy told us it was found that this planned outage near Twin Lakes was not urgent and they could do it another time.

"In light of the fact that it is Thanksgiving week, we have decided we will reschedule that work for next week. We apologize for any confusion and we will be sure to advise those customers of the rescheduling," said Brandi Hinkle, an Entergy spokesperson.

But there are other planned outages for Tuesday. Power will be shut off around the Mabelvale/Chicot Road area from 7 a.m. to 6 p.m. due to road work.

Janet was excited her power would not be cut off and thanked us for the help.

If you ever have a complaint about your utilities provider, you can file it with the Public Service Commission on their website.