How does ARDOT decide where to do construction? | 11 Listens

Carlie wrote into 11 Listens, asking why the state department of transportation is building new lanes on 630 when I-30 between I-40 and 530 are unbearably rough. 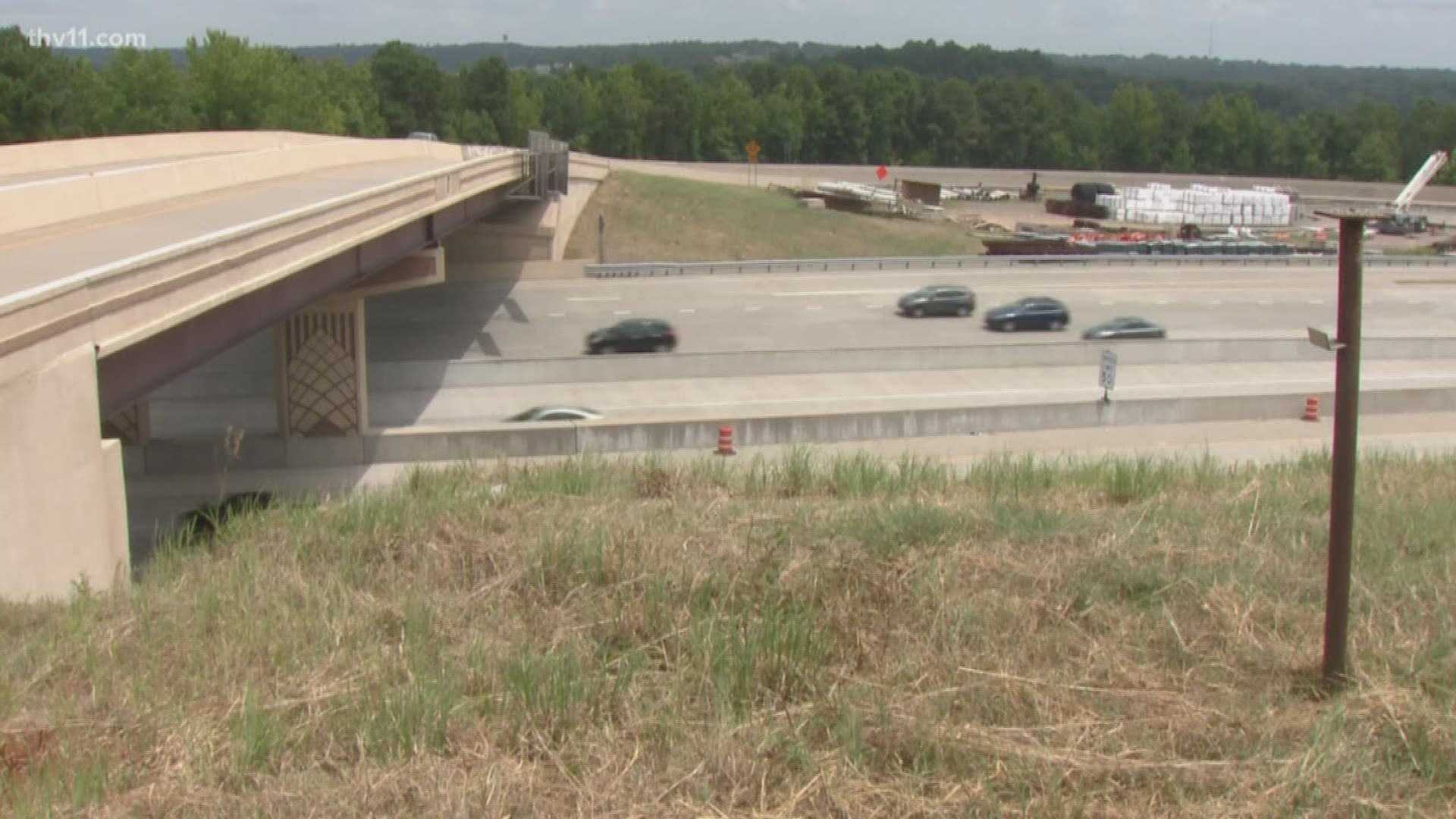 Arkansas currently has projects under construction all over the state.

In the Little Rock area, you may have noticed all this work being done along 630.

It’s a continuation of the Big Rock interchange project and it’s raised a lot of questions from Little Rock residents.

Carlie wrote into 11 Listens, asking why the state department of transportation is building new lanes on 630 when I-30 between I-40 and 530 are unbearably rough.

We took Carlie’s question to Danny Straessle, the spokesperson for AR DOT.

“Based on the data out there, how old is the pavement, how many cars are there, what’s the accident rate... all types of formulas; that’s how it’s decided where the money gets spent,” said Straessle.

RELATED: What do you do when your rental has storm damage? | 11 Listens

Straessle said a lot of thought goes into what projects are completed and how they are funded.

Right now, crews are expanding I-630 to four lanes in each direction between the Big Rock interchange and University.

We learned the work is being funded by the half-cent sales tax voters approved back in November of 2012. That created a 1.8 billion dollar construction program.

RELATED: Are there bald eagles in Arkansas? | 11 Listens

Money’s tight, so the commission has to make data-driven decisions based on things like:

“These are some critical decisions that we have to make when we decide where a lot of that money gets spent. It’s not political… it’s data-driven,” Straessle said.

If you’re interested in learning where funding comes from for other construction projects in the state, you can find it on idrivearkansas.com under the construction tab.