There's still roughly about 40 acres to develop, anything from music venues to office buildings even upscale apartment complexes. 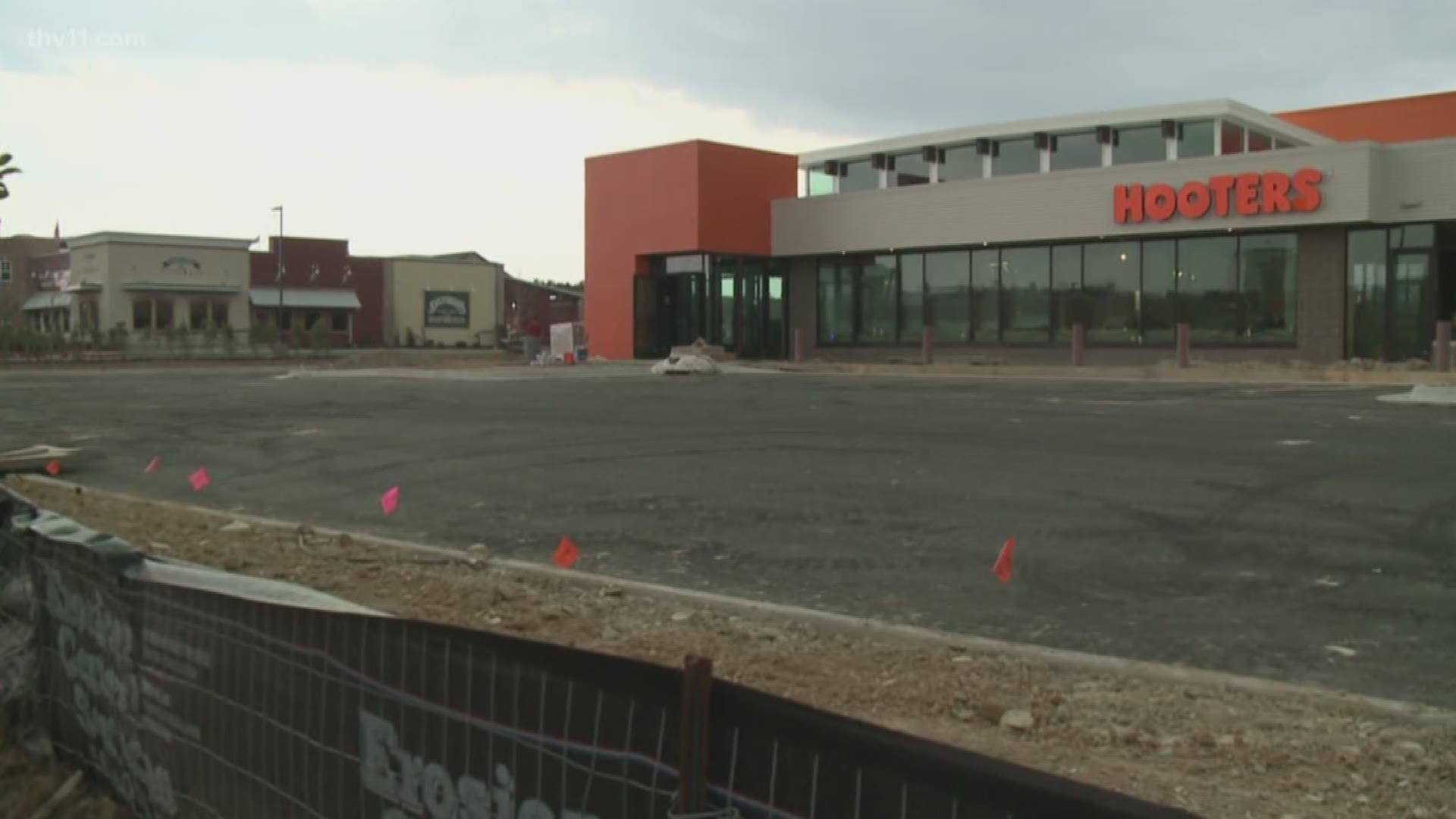 LITTLE ROCK, Ark. (KTHV) - Since the start of the year, new restaurants and businesses have been popping up at the Gateway Town Center in Otter Creek.

Still, some are asking, “What's next for the state's newest entertainment attraction?” 11 Listens gets an update.

Development at Little Rock’s Gateway Town Center just keeps expanding and there are no signs of slowing down.

Issac Smith, president of Colliers International said, "We just added with movie tavern our fourth large anchor to this several 100-acre development, that's way ahead of pace from what we thought with the addition of several restaurants now."

Smith said they're excited to welcome the new attractions. The Movie Tavern, tru hotel, and Creek Plaza are the latest additions to the town center, but there's still more to come. "We're excited to announce Tropical Smoothie is going to be coming out here in Creek Plaza Shopping Center," said Smith.

Construction is underway and crews are busy working to prepare for new tenants. Hooters is set to open in just a few weeks, right alongside the newly opened Saltgrass Steakhouse. There's also excitement building around Harley Davidson because it's set to relocate from its baseline location. "They'll not only have a spot where they'll sell motorcycles you can go in pick out, but you can also test drive them so they'll be a test track associated with that new store, so that's one of the first in the country," said Smith.

There are still lots of ideas brewing to drive even more activity to the Gateway Town Center, as they work to make it the ultimate entertainment destination.

Plans to announce the grand opening of the Movie Tavern are coming very soon. If you have something you'd like us to look into, send us an email 11listens@thv11.com