Is it illegal to put your dog in the bed of a truck? | 11 Listens

The view of a dog tied to a truck bed caught one driver’s attention, raising concern and a lot of questions. 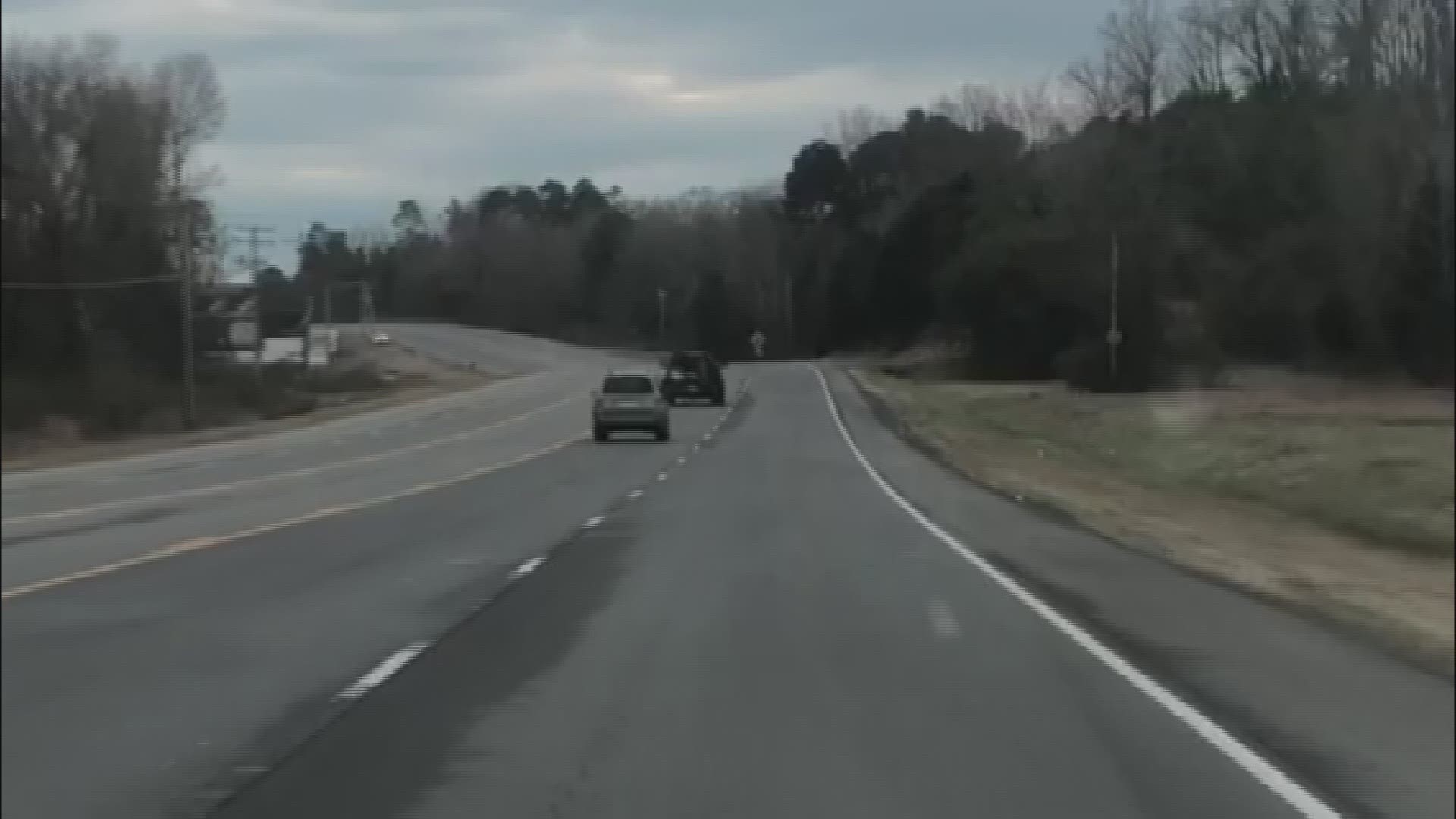 LITTLE ROCK, Ark. — The view of a dog tied to a truck bed caught one driver’s attention, raising concern and a lot of questions.

He knew it had to be illegal, but just to make sure, he snapped a picture and sent it in to 11 Listens, asking if this was in fact against the law.

The answer is... Arkansas does not have a specific law requiring animals to be secured when being transported in an open area of a vehicle.

However, laws prohibiting animal cruelty may be applied if a police officer finds it necessary.

According to a spokesperson with Arkansas State Police, while there is no statute pertaining to transporting your pet without some sort of side and rear panel, it’s not recommended.

"Should the animal fall onto the highway and cause damage to another vehicle or other property, the animal owner could possibly be held legally responsible for the damages,” ASP said.

However, for example, the driver of the vehicle could be charged with animal cruelty if the animal was tied by a rope and fell out of the truck bed causing them to be dragged.

Do you have a question about something where you live? Email us at 11Listens@thv11.com or reach out to Marlisa on Facebook or Twitter.