“I just want to thank all of the people who have been down here to see what they can do,” Robert Graybill said. 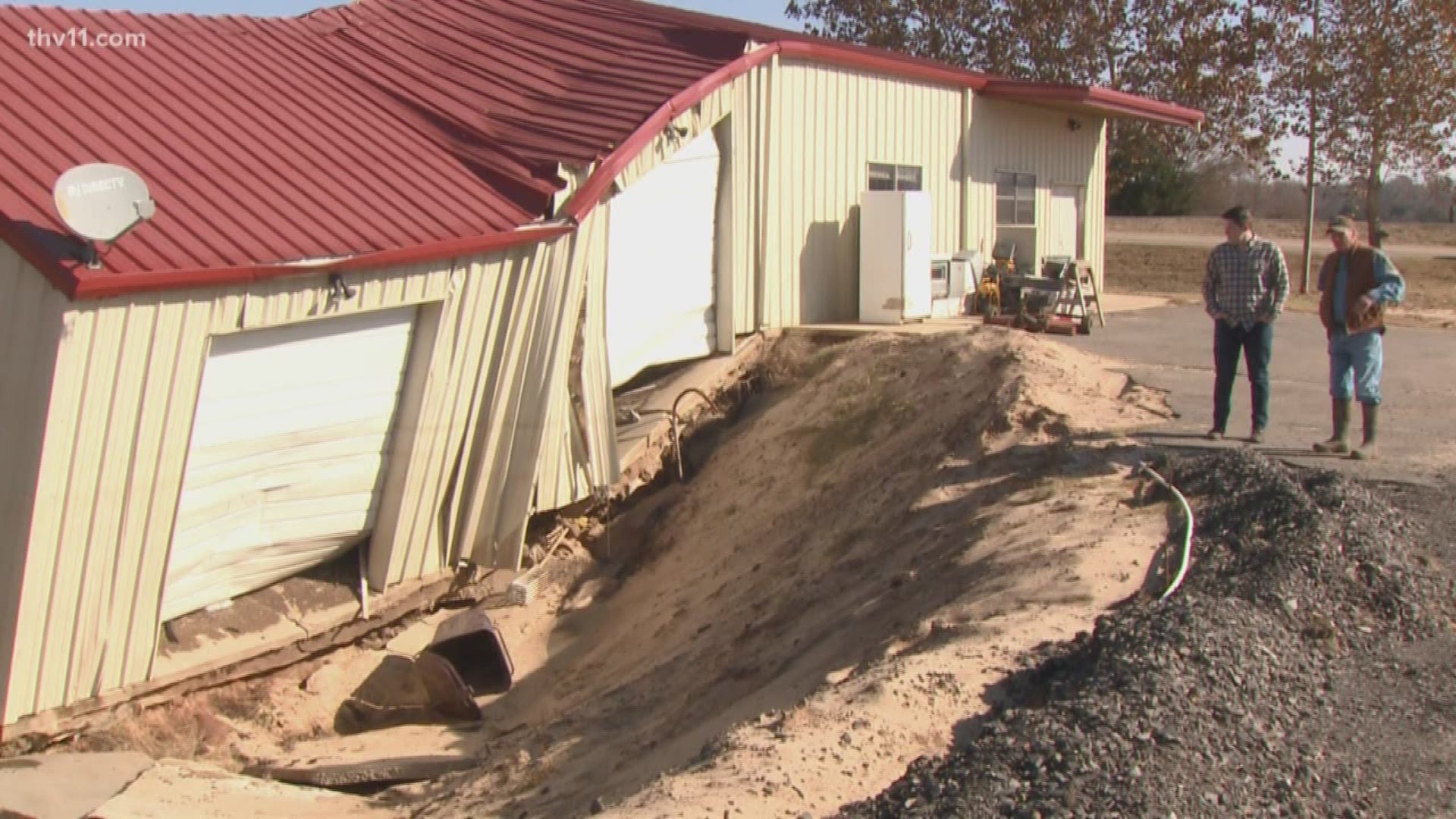 YELL COUNTY, Ark. — It's been six months since the Arkansas River crested at historic levels – a flood that changed lives forever. While the destruction is simply a memory for many people, others are still cleaning up.

On May 31, flooding breached a levee right outside Dardanelle, closing Highway 155.

“Visual progress is good,” said Robert Graybill, who has owned a farm along Highway 155 for about 40 years.

Floodwater destroyed about 250 acres of Graybill’s farmland. Crews are still working to fill holes left behind – some of them 20 to 30 feet deep. Tilted grain bins and a partially collapsed building are also symbols of the destruction.

“I don't know how you could put it in a summary. It's just beyond anything I'd ever expect,” Graybill said.

Earlier this month, ARDOT began rebuilding a portion of Highway 155 that was washed out by the floodwater.

“This is the worst [road damage] statewide,” Jason Hughey ARDOT District 8 Construction Engineer, said. “We had damage in many places, but it was relatively minor. This was very different than most flood events.”

ARDOT will use sand on-site along with other material to fill two holes on the road. One of them is the length of a football field. The other is 200 feet long and 40 feet deep at points.

The project will cost $1.1 million. ARDOT plans to apply for reimbursement from the federal government, Hughey said.

“Everything moved pretty quickly to get to the point we are now,” Hughey said.

It's welcomed progress on a long road to recovery – a road Graybill is thankful he hasn’t traveled alone.

“I just want to thank all of the people who have been down here to see what they can do,” Graybill said. “We’ll make it through.” 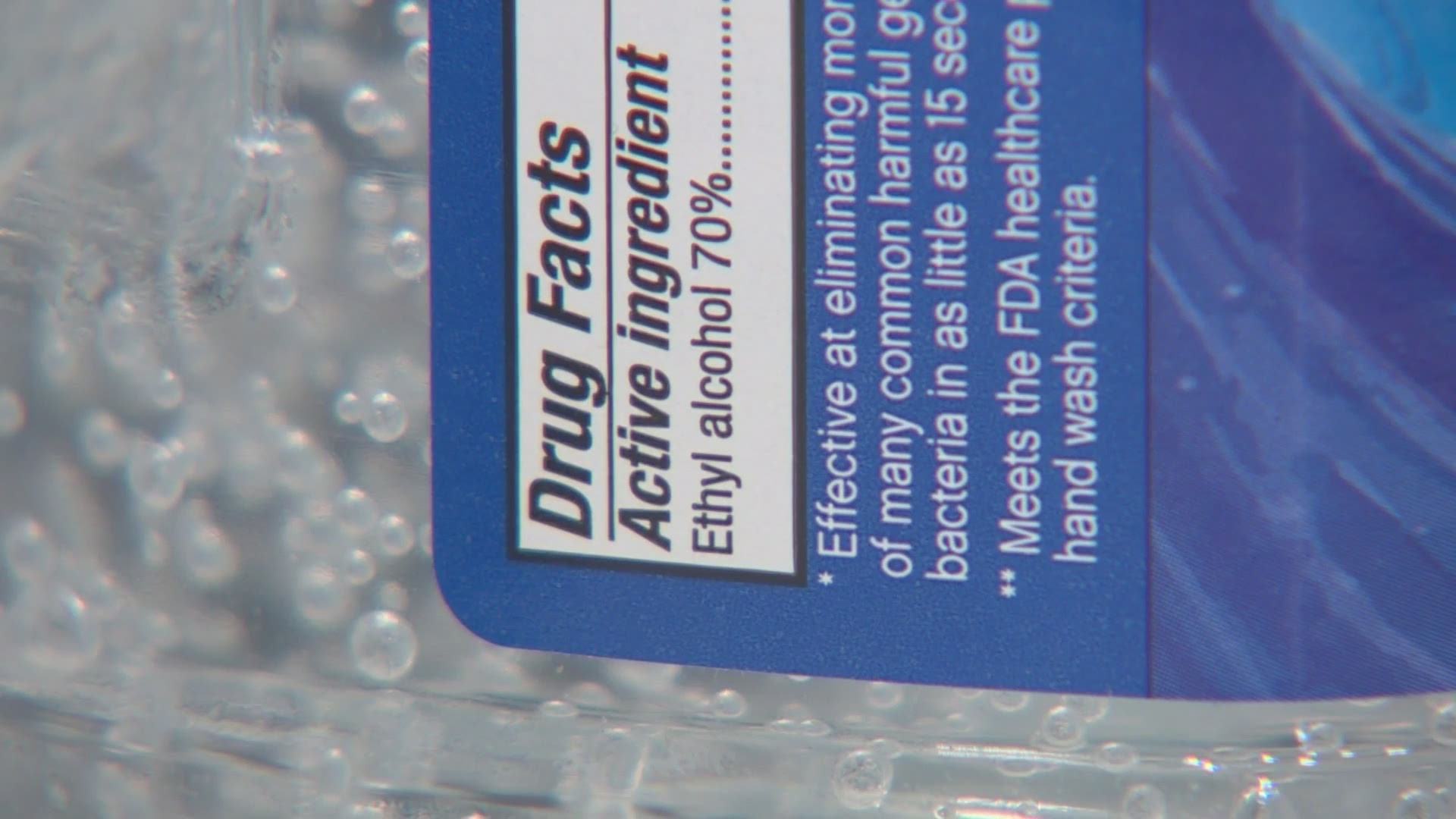 11 Listens: How long should hand sanitizers be used and how long are they effective?